Redhunter1012 said:
So were there alot of out of state folks, or mostly locals out hunting the area? Were they all friendly? I know sometimes locals get pissy towards out of state's if you hone in on their areas
Click to expand...

Once the weekend was over basically no locals and a few die hards that hunt a couple spots they would consider "theirs". I met several locals and die hards that come from out of state every year, they were all extremely nice. I sat and drank their beers for an hour one night (literally had to tell the them I had to leave or I would still be sitting there drinking) and another day they fed me boiled eggs and popcorn lol. But they are pretty attached and protective of their spots.
Last edited: Feb 2, 2022
Reactions: finelyshedded, Stressless, Big_Holla and 2 others

@Redhunter1012 - as with almost everything "it depends" The best sign area I came across had two micro areas that were hot with sign. Both micro areas had folks stands in them. The first stand was two man above and they were great - the other was a guy that said this was his last year hunting the LSRNWR after 10 years of hunting - he got pissy after a stalk thru the area but another Local 'Jim' said that's just how that guys is... among other things about him.. ...As for pressure the High Dry manicured lanes get walked. Period. The closer to the closed gate the more they get walked.

OBTW on Fri before the season started well into the LSRNWR I rolled up to the end of a trail that dead ended into a navigable channel (at high tide) which it was. 4 locals were there in 2 boats... loaded shotguns, sidearams etc obviously hunting - said they were scouting - no matter to me. But they were nice and we chatted for a min while they ran the bilge on one of the boats that had a leak... but.

It would take some time and timing with the Tides but rolling in via boat to some of the wooded finger areas inaccessable by foot after (Chance said that season is 4.5 months after hunting starts on the LSRNWR) the hogs have been bumped and pushed during the entire season with minimal bumping by humans might just be a great way to go. It would require more planning (tides scouting) and gear (boats etc) but it might just pay off big.
Reactions: Sgt Fury and 5Cent
B

Chancegriffis said:
Again, I think you hit the nail on the head. You guys did awesome for your first time down there! Can’t wait for the next trip!!
Click to expand...

Next year I will probably follow you like a puppy dog and observe how your hunting methods is used for a day. I want to thank you for inviting us down and introducing this to Us/me.
Reactions: Stressless, Outdoorsfellar, Chancegriffis and 2 others
B 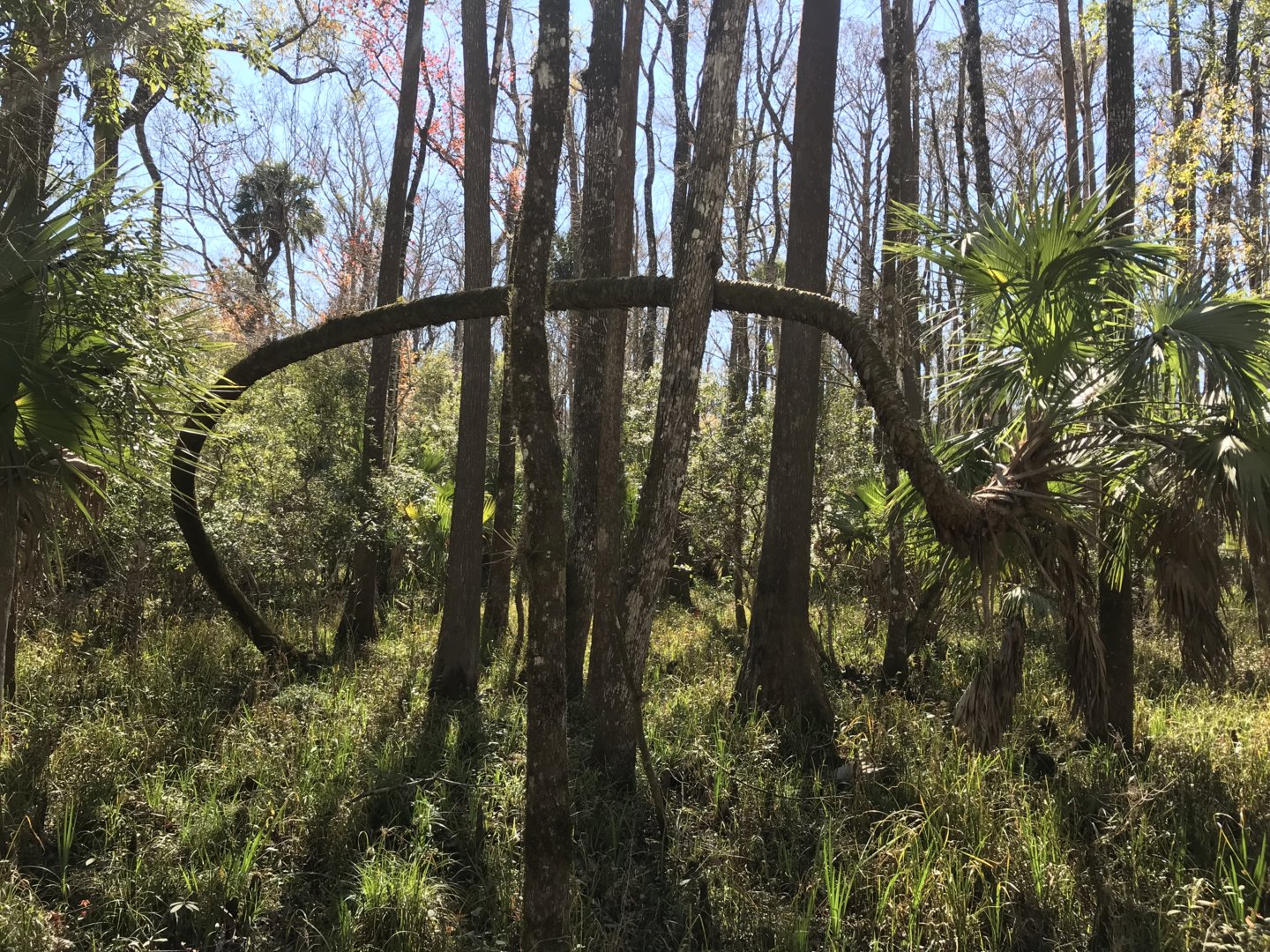 Joe and Bob basically summed up everything, I found this palm tree while doing pushes with Joe, pretty gnarly.
Reactions: finelyshedded, Big_Holla, Chancegriffis and 1 other person

Bigcountry40 said:
View attachment 145144Joe and Bob basically summed up everything, I found this palm tree while doing pushes with Joe, pretty gnarly.
Click to expand...

Bigcountry40 said:
Next year I will probably follow you like a puppy dog and observe how your hunting methods is used for a day. I want to thank you for inviting us down and introducing this to Us/me.
Click to expand...

No problem and I look forward to being the teacher lol

Bigcountry40 said:
View attachment 145144Joe and Bob basically summed up everything, I found this palm tree while doing pushes with Joe, pretty gnarly.
Click to expand...

"Pushes with Joe"........what happens in the swamps, stays in the swamps.
Reactions: CJD3, finelyshedded, Stressless and 4 others 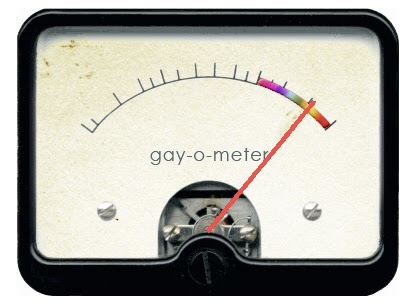 Made it to 207 posts before the thread got gay’d up!

Lol, and usually not me, but I know Jon. He'd man-handle Joe and there's nothing he could do about it.
Reactions: Isaacorps, Outdoorsfellar, finelyshedded and 3 others

5Cent said:
Lol, and usually not me, but I know Jon. He'd man-handle Joe and there's nothing he could do about it.
Click to expand...

I run and Im fast as fuck boyyysss. Jons just glad the WMA regs say not to shoot bigfoot if you see him.

A story I forgot to tell.

So Jon and I are pushing through the sloughs and palmetto stands for a few miles. We'd drop a pin on OnX as the rally point about 600 or so yards ahead and then split up a couple hundred yards apart as we slowly stalk to it. We get to our last point and agree to shoot out to the closest road which was about 300 yards away across a swamp and a pine stand. We agree to split up and I immediately hit a pretty deep slough. I turn back and see jon doubling back also. We both go our own way and I end up out at the road first. I'm standing there for about 10 minutes and then walk up to the curve to see if he came out further down. After another 5 minutes or so I give him a call and he was about 100 yards from the road. As he pops out and starts walking to me he says. "You're never going to believe what I found" I laughed and said "If it's a hundred dollars its mine as I donated it to the swamp somewhere back there." He immediatly starts laughing and pulls $122 dollars out of his pocket while shaking his head.

I guess when I changed to my camo pants that morning out of force of habit I grabbed everything out of my jeans and put it in my pocket. How the hell he stumbled across that money after doubling back and blazing trail to the road is beyond me. I realized it when I hit the road and despite having Onx tracking turned on I didn't even bother to go looking. It was so thick that even with a map the odds of finding it was slim... Awesome day for me, pretty shitty for Jon thinking he was the luckiest fucker in the county that day.