Just got home from errands & things along the way appeared to be amuck. Learned there is an active shooter at one of our local schools. We have grandkids there & wife just took off to be with her son whose going crazy. It's one of the Licking Valley schools.
Reactions: Big_Holla

Damn.... Sounds like things are OK then??
Reactions: Outdoorsfellar 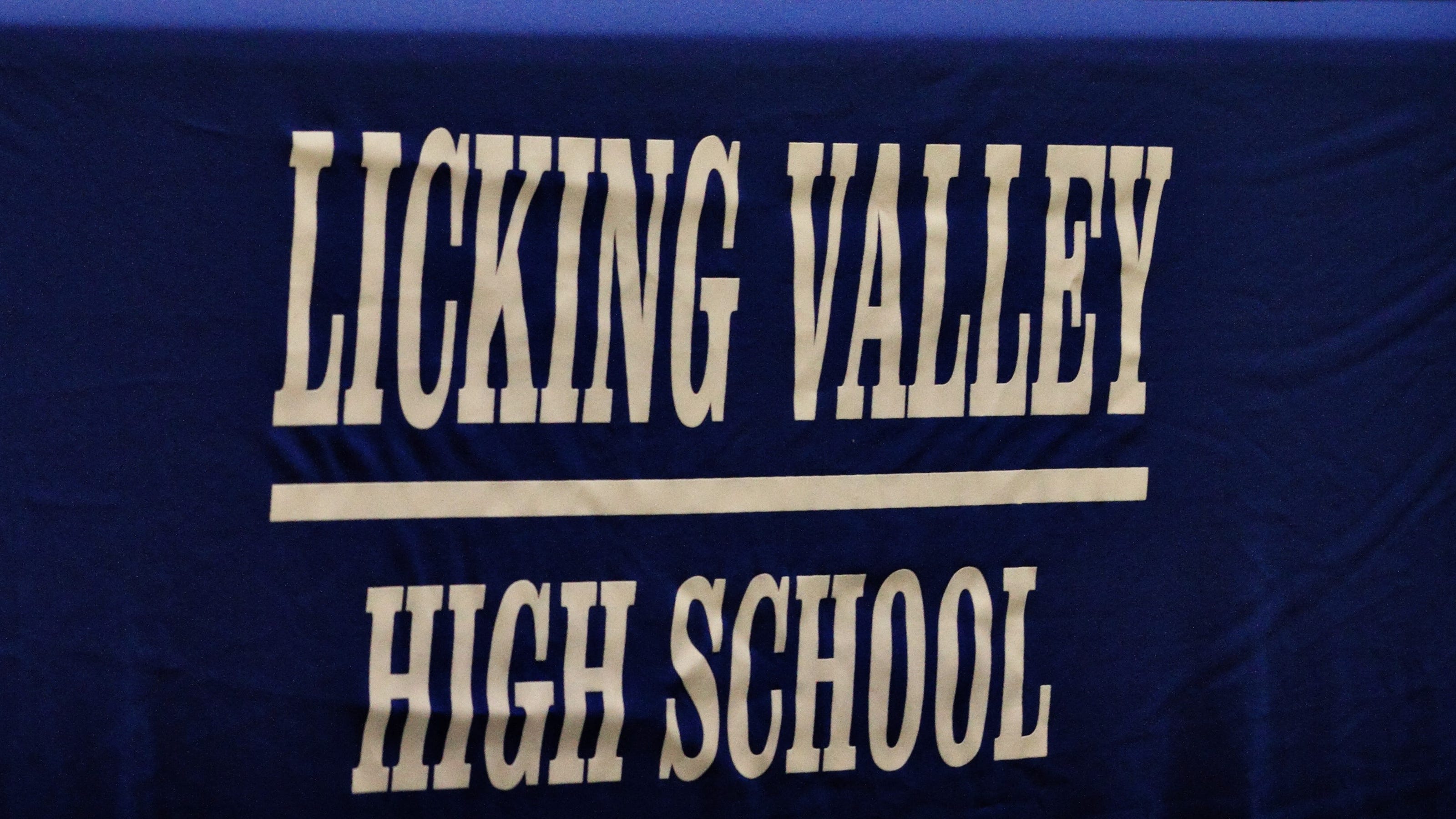 Things r good. Turned out to be a swatting call from what I've heard. Wife just came home.
Reactions: Big_Holla and 5Cent

Outdoorsfellar said:
Things r good. Turned out to be a swatting call from what I've heard. Wife just came home.
Click to expand...

Was that at Princeton high school? We had the same thing happen here today

No, Licking Valley, just outside of Newark. Apparently, these swatting calls were going out elsewhere as well ?
Reactions: Dustinb80

Hopefully they find the fucker(s) and “swat” the shit outta them!
Reactions: Dustinb80 and Outdoorsfellar

What a mess this shit causes. I would have to imagine ( now ) that this would affect targeted schools anywhere....Parents rushing to the schools. Traffic was jammed up everywhere, including the local highway, were parked all along the roads & in people's yards. Traffic was rerouted. Local business were shut down. I made it home just in time. Newark High School ( in town ) was also targeted. One of the grandkid's classes, along with a few other classes were outside when it happened & with the school going in automatic lock down, they all had to run into a nearby housing area. Then you had the rumors until the facts came out ....ughh.
Reactions: Dustinb80
You must log in or register to reply here.
Share:
Facebook Twitter Reddit Pinterest Tumblr WhatsApp Email Share Link