I've waited for this text forever! Finally just got it moments ago. Hot off the press. 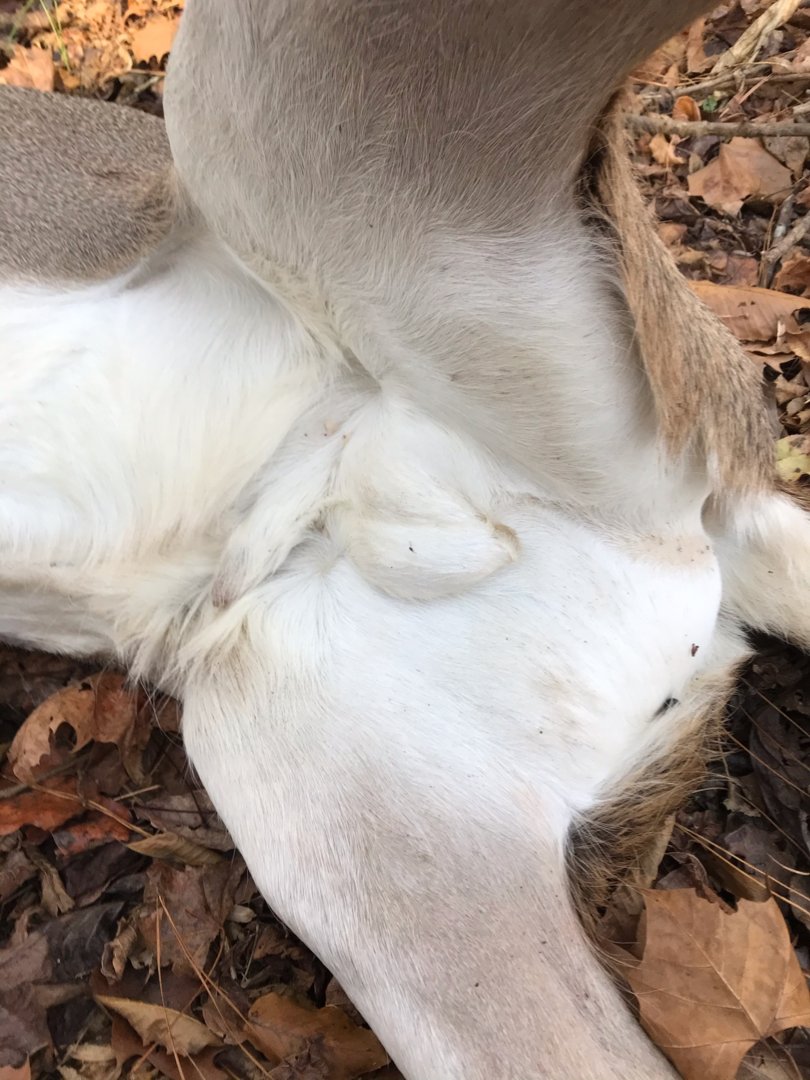 That deer is winking at me. 😂
Likes: giles

Congrats to the hunter. Great to see them connect.

Nothing like deer nuts in the morning!! Congrats to the hunter.
Likes: giles 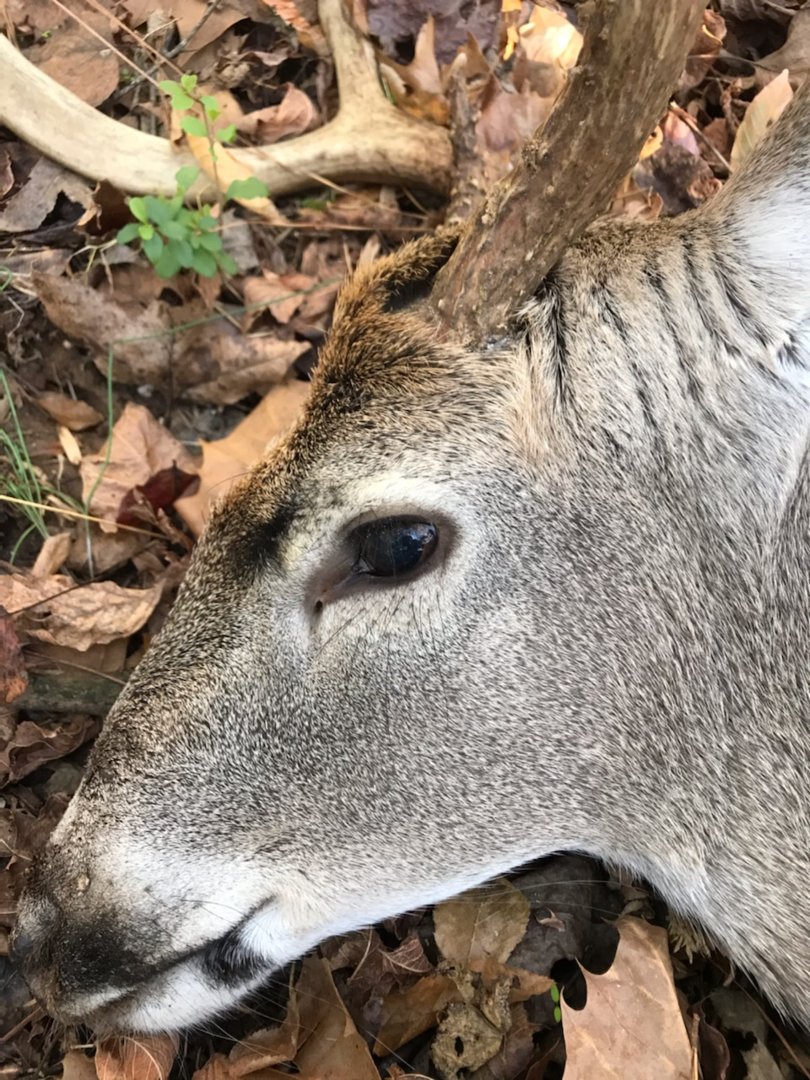 Spencie finally? Second thought no...... I have no idea.

Awesome, congrats to the lucky hunter!

Nice congrats to the hunter

In the know. Congrats to the hunter! 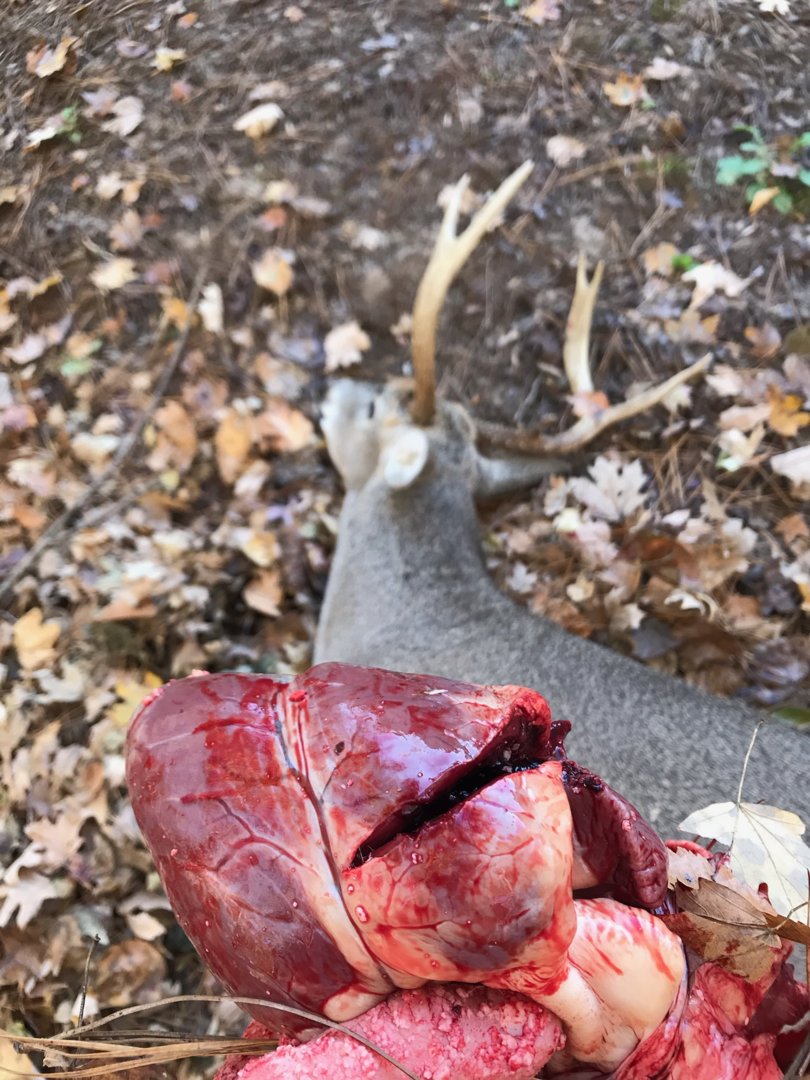 I got er done. I thought my hunting season was over after 9 arrows fired in September only resulted in one dead buck and finishing my dads buck off. (I got a new bow, left handed this time around, and am shooting every day, although most of the misses were due to hitting my sight on a rock or the arrow hitting branches). I got permission to work from home in Georgia the next two weeks. So far I’ve spent 2 hours in the stand and killed a buck and a doe. I’ll elaborate on this morning later, it was one of the coolest rut experiences I’ve ever had.
Likes: Hedgelj, Wildlife, MoonLab and 16 others

Ahh balls another one bites the dust, LOL, congrats to you on a successful hunt
Likes: teenbowhunter