I've been sitting here keeping an eye on guest traffic and any guests I see from countries other than the US.. I've been Banning them from even seeing the site. (besides Japan where TF is)

They will never be able to read our capitalist messages and convert!

How do we ban the Amish...oh, nevermind... rotflmao

I will have to tell my cousin stationed in Germany he is screwed lmao.

RedCloud said:
I will have to tell my cousin stationed in Germany he is screwed lmao.
Click to expand...


If I had an Ip address I could put in an exception.
G 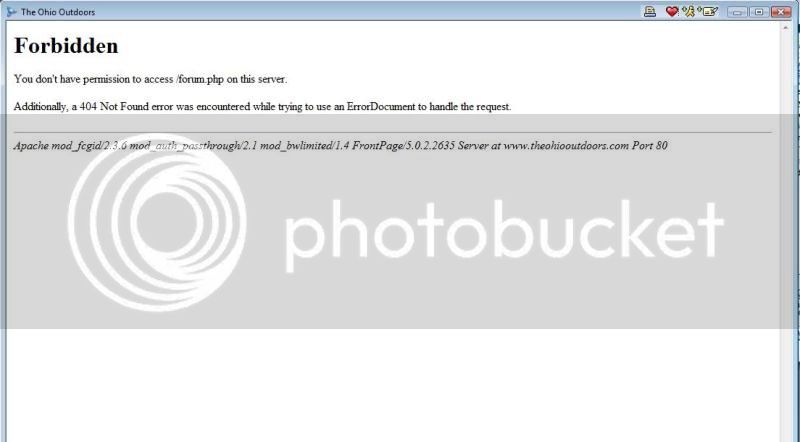 Is this where you wanted it joe?

Jackalope said:
If I had an Ip address I could put in an exception.
Click to expand...

I will have to see if he knows what it is. He just got to the army base last week.

Jackalope said:
Thanks Alex.. I need to change that to "YOU GOT F***ED" in like 20 languages. lmao
Click to expand...

:smiley_crocodile: . First time I ever got banned from a forum.

im missing out on all the fun

NO you don't lmao. Trust me lol.

RedCloud said:
NO you don't lmao. Trust me lol.
Click to expand...