Oh man, that is TOO good Chuck!! That smile says it all. Congratulations to Allen on both the local and state level recognitions, and congratulations to you and the Mrs. for raising a fine young man and athlete!
Reactions: aholdren and Big_Holla

Wow! That there is quite the accomplishment. Congratulations to the young man, and all the way around! Way to go!
Reactions: Big_Holla

Awesome too see his accomplishments, Chuck. Give him a big pat on the back for us…. Now if he could just kill a deer….

That is awesome Chuck! Tell him congrats! Congrats to you and the misses as well.
Reactions: Big_Holla

This is how I currently feel after tonight's lose on Tys 10U team. The kids hearts are just not in it and a couple bad attitudes by the oldest of the group just let's the bottom fall out on a team we should have easily beat.

After the game I asked how many wanted to keep playing next week in a potential bottom playoff bracket, not half raised their hand after understanding tomorrow is the last game.

Outstanding Chuck! Congratulations to Allen and a bid pat on the back to you! Job well done.
Reactions: Big_Holla

Thanks everyone, he enjoyed reading your comments! Hopefully his confidence continues into travel ball season as he starts tonight in the Toledo area, games through the weekend.
Reactions: Redhunter1012, Dustinb80 and 5Cent

Mason Legion team apparently doesn’t have it together yet, including Mason. I watched them lose both games of a doubleheader last weekend. A bunch of the regulars were on vacation so that doesn’t really count. Mason pitched well the first game for four innings or so, lots of errors. He did well at the plate, one K, one fly out, one hit and five walks, I think.
He pitched three or four innings last night. Sounds like he was off. Hit a kid, walked some, 7k’s. He said it was because he hasn’t been working on it so I guess we need to go to the field and put some effort in. From what I hear, having the regulars back hasn’t changed the situation any, still a bunch of errors. Hopefully they will get that worked out soon. It’s a real bummer that I wasn’t able to attend As it turned out, they were playing @aholdren team. I missed a good opportunity for a visit there. Maybe next time.
Wood bat tournament this weekend. I don’t know how the schedule will work out just yet but he is going to have to miss some of the baseball games due to the last State ASA shoot.... we aren’t missing that for baseball.

Was good seeing Mason work on the mound. His fielders making him face more batters with the sloppy play didn’t help him! He sat my kid down twice. I think Austin took him to right field for sac fly was all Austin got with him on the hill. Mason was talked about in the dugout after I flashed some pics of his Monster buck!!! Those kids went nuts over it. I was glad I got to introduce Austin to the fine Young man you and your bride raised. Austin would have liked to talk more but had to get onto post game coach rituals!

Greyson's team played their final regular season game tonight against the top undefeated team. We were run ruled after the top of the 4th. He played 3B and LCF as the coach knew some balls would be put out there. Didnt make a difference. Lost 14-0. He got up once and struck out. They pitched a different kid all 4 innings. All threw gas. On to single elimination bracket play Tuesday
Reactions: Big_Holla and brock ratcliff

Allen’s travel team played their first game of their season last night at Genoa HS in Ohio. Didn’t expect much for Allen as the team is comprised of 9 players that have played together for a few years and he’s one of the new guys. They brought him in to play LF in the 4th inning. He hadn’t played OF in years but as he came to the team he told the coach to put him wherever they needed. The first pitcher for us gave up 3 runs, one in the first and 2 in the second, but was able to hold them off til this 4th inning. They were able to get 2 outs but had bases loaded due to 3 straight walks. He actually gave up 9 walks in 3 2/3 innings. Next thing we know coach brings Allen in to pitch! Terry and I could have puked because this team could hit as they dominated the team before us. One single pitch and boom….little ground ball to SS out!! Holy crap what a relief! We were winning 5-3 at this point, Allen pitched the 5th and 6th innings giving up two runs to tie the game. All hits that got through were those little flair flys that just got over people’s heads, nothing real hard, but we were tied and time was running out(time limit). We were the home team and the top of our order was up. Single to left, stolen base and advances to third on an error then smack a hard line drive single to left we won.

Coaches and players were pretty happy with Allen’s performance for his first outing with the team. Guess his HS coach had called them to talk about Allen and told them he will throw strikes for them. They thought why not put him in a pressure situation to see what he had for them.

We already had one game canceled this morning due to rain/storms. They were supposed to play on BGSU’s field too. Hopefully his game this evening at 6pm happens!
Reactions: Spencie, 5Cent, Dustinb80 and 2 others

I graduated from Genoa...

Good luck next week Red, and good luck to Allen with the travel team.

Ty's action shots wraps him up for the year 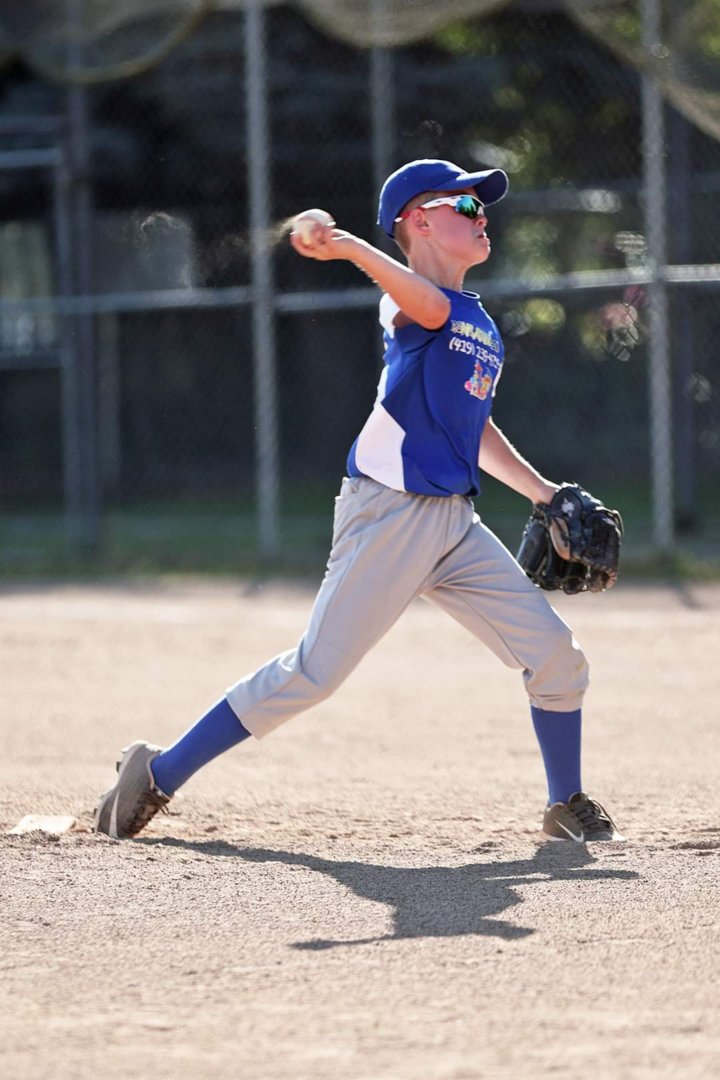 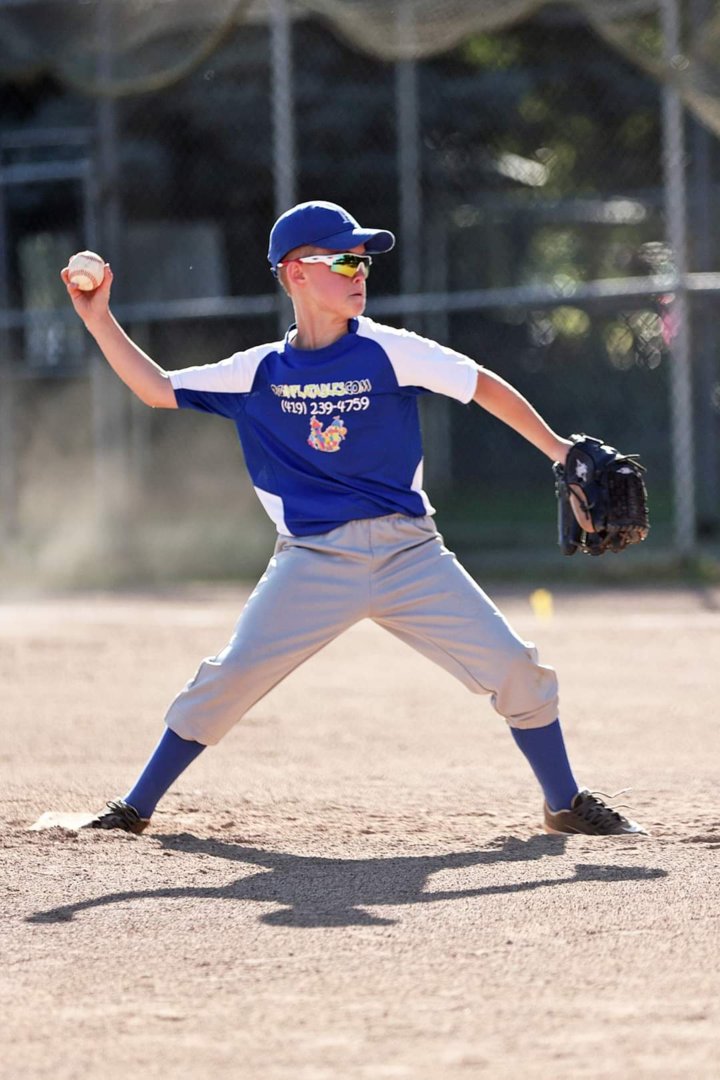 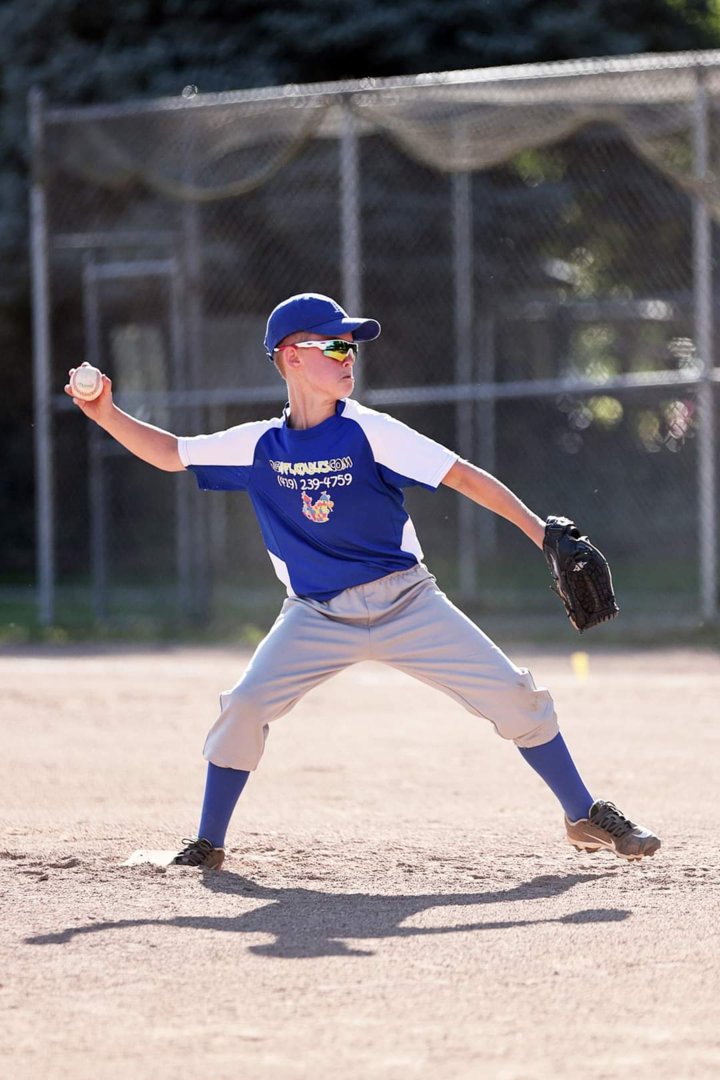 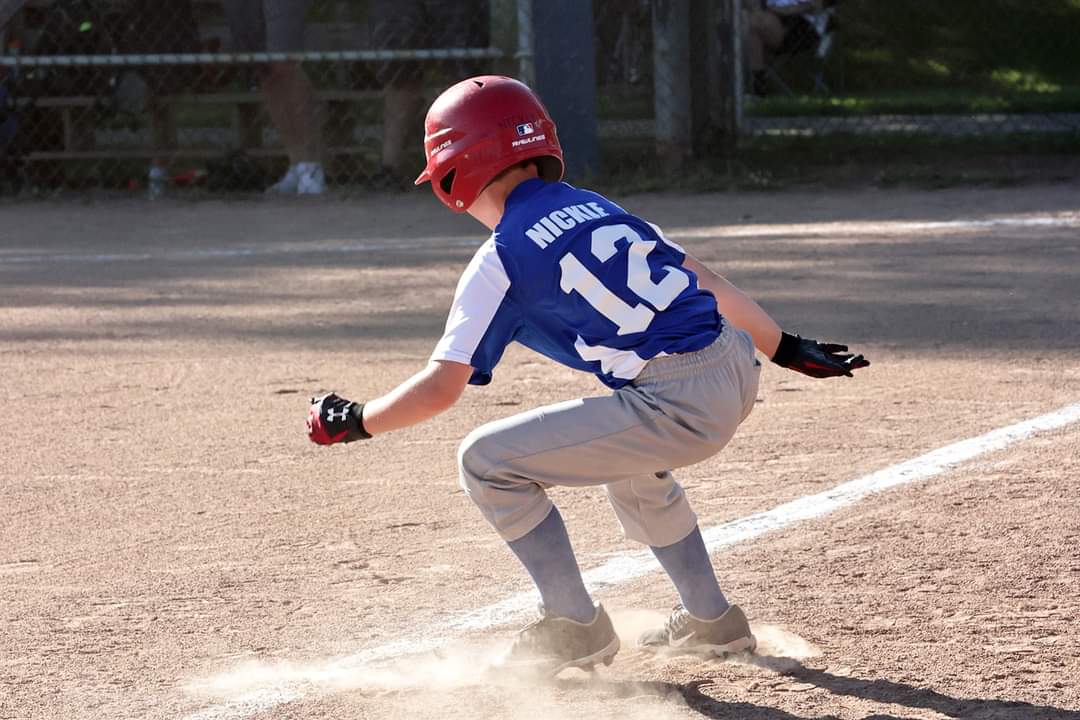 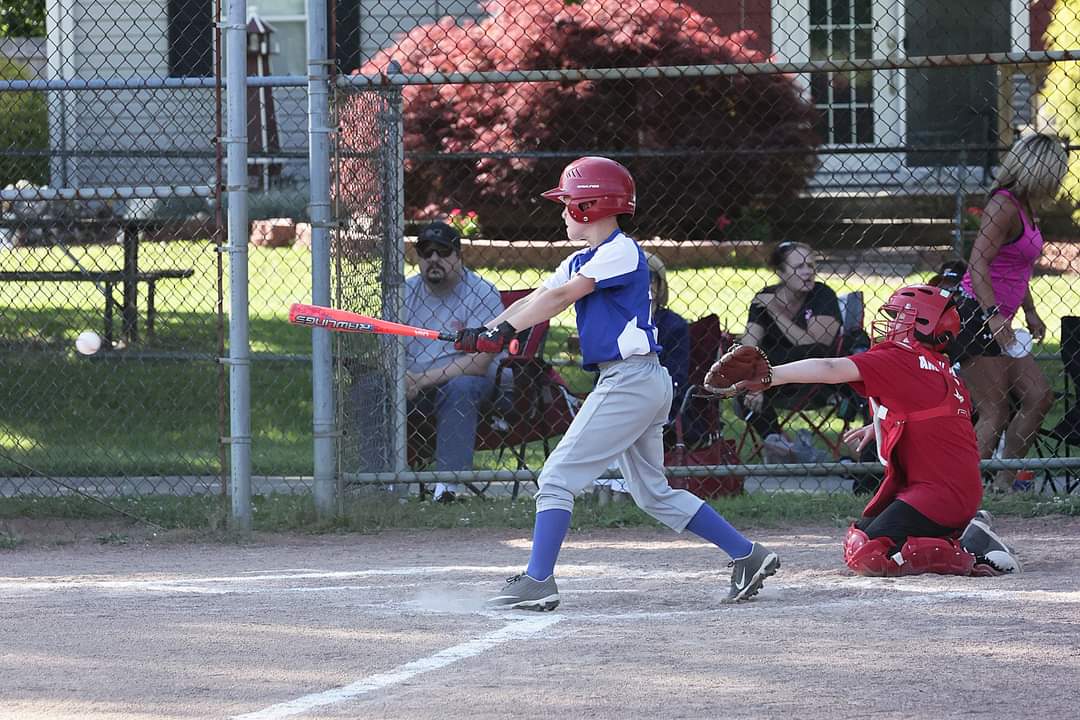 giles said:
I graduated from Genoa...

Grew up about a mile from there. The woods behind that was the woods that started it all for me. Used to ride my bike to go hunt squirrels, rabbits and anything else that would move.
Reactions: MoonLab and Big_Holla

After his 3rd senior year they kicked him out
Reactions: Big_Holla

Dustinb80 said:
After his 3rd senior year they kicked him out
Click to expand...

You joined the army...

Allen’s team won their second game last evening 9-4. Allen played outfield and caught the last inning. Went 2-3 at the plate.
Supposed to play 2 this evening to see if we play tomorrow. Been a fun weekend.
Reactions: OhioWhiteTails, 5Cent, brock ratcliff and 1 other person

Watched Mason throw a really good game last night. The team finally looked like I had expected them to all season. In all fairness, they have had key players away for vacations and other things, but they have not looked good at all.
Before the game Mason told me that he wasn’t feeling all that well. He was tired. He’s been going to the gym a lot, staying up late, getting up early. I’m done telling him to slow down before game day. He just turned 18. My time for enforcing advice is over. So I just gave him the “I told you so look”. He said he wasn’t planning to throw any fastballs, to tired. His plan was simply to spot the ball. I’ll be darned if it didn’t work. He pitched four innings. Had two base runners, both errors. Most pitches were in the low 70’s, with an occasional 58mph slurve. He threw just two fastballs, both elevated for third strike swinging, both registered 82. We were up 11-0 when he came out, final score was 13-0. In those four innings he threw only 6 pitches that were called balls, three of which were to one batter which he believed to be a solid hitter. It was a fine, lazy day performance. He was 1 for 1 at the plate too with a single down the third base line.
Jadwin tournament this weekend but he will be missing a portion of that as he has to go shoot his bow in hopes of receiving a scholarship for archery. He isn’t MLB material, but he can shoot a bow with most anyone.