Well photobucket for some reason decided to screw up my internet and close everything after i did the big write up of the hunt. So i'll give the short version

My morning started out rough, i didnt wake up to my alarm. So i didnt get in the woods till around 7:30. Our first setup didnt work out, so we went to another spot where diablo had heard some turks hammerin earlier on. We walked down the power line and cut into the woods. He gobbles a few times so we got uo close and sat down. It was actually a pretty textbook hunt. So after being hung up on a fallen log, he breaks and goes around it, giving me a 45 yard shot. Not the clearest shot but i dropped him. My adreninlin was running so high i took off after him, afriad he would get away due to a bad shot. Larry, said i jumped over a 4 foot log and looked like a professionial hurdler lol. He said that if we coulda got my reactionon video it woulda be famous on youtube haha. It was a great hunt. Some final measurements are 8 1/2 inch beard, 3/4 inch spurs, and weighed roughly 20 lbs. Size doesnt really matter to me though, its all about the hunt. So after waking up late, and having low confidence, i walked out of the woods with a tom thrown over my shoulder. I'll get some pictures up tommorow when i have some pantience.

Sounds like a great hunt. The xtra sleep paid off for you 40yrd sprint LOL.. Could you see him hung up at the log? Congrats

Ya, he actually had us worried, he stopped and stood for about 2 minutes, seemed like an hour though. We figured he was gonna turn and go back th way he came. Thankfully he didnt do that.

congrats! that is great!

Congrats!
You're too young to remember, I'm sure, but I envisioned you looking like OJ Simpson in those old Hertz or Avis commercials where he's running through the airport hurdling luggage.

Nice job Moundhill! Nice recap of the hunt, it was a good read. Congrats! 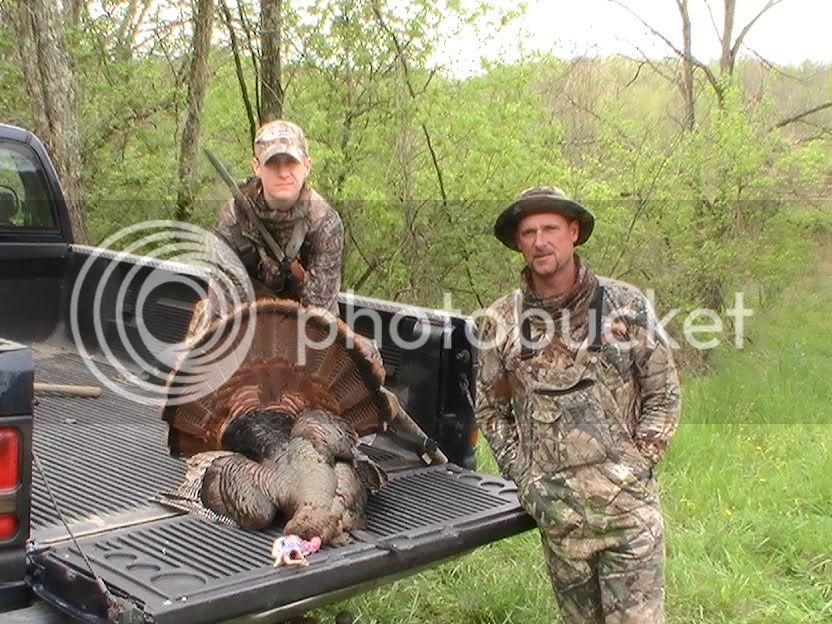 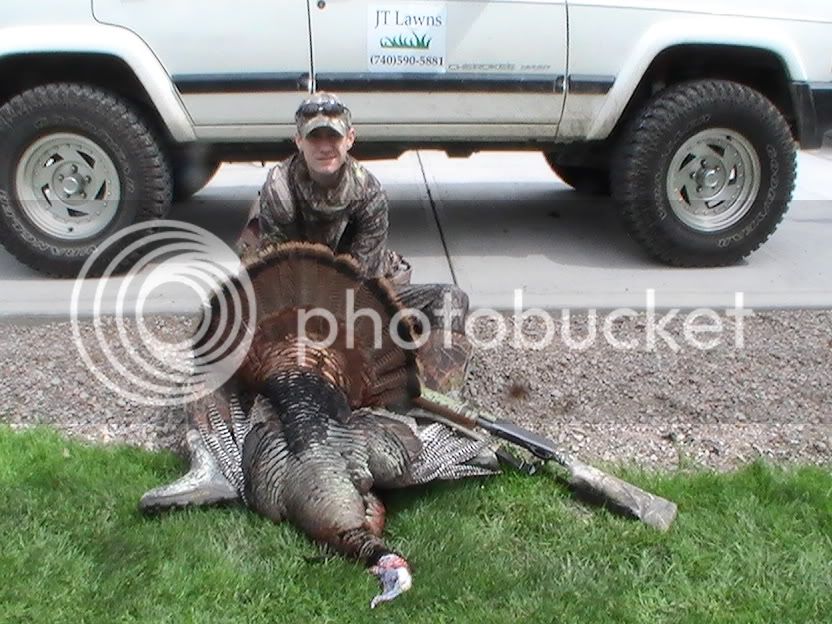 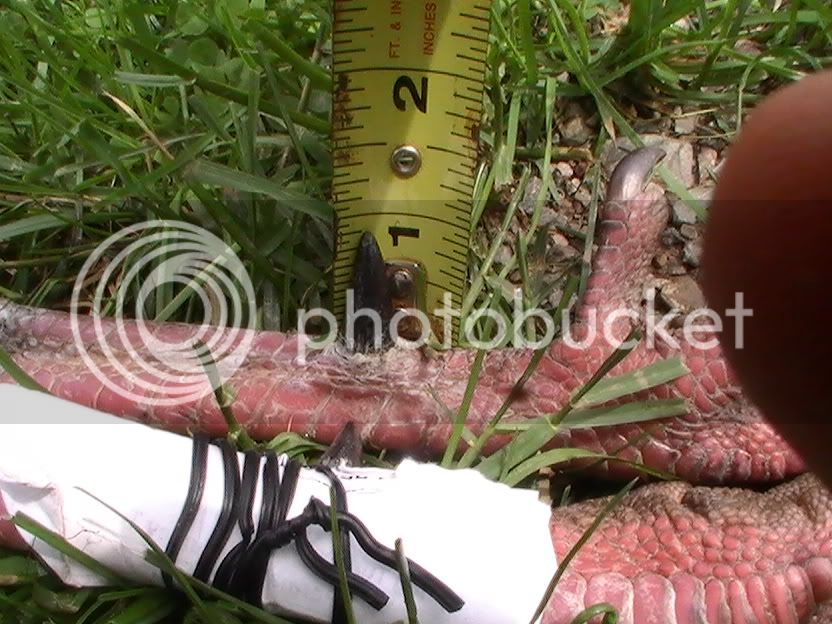 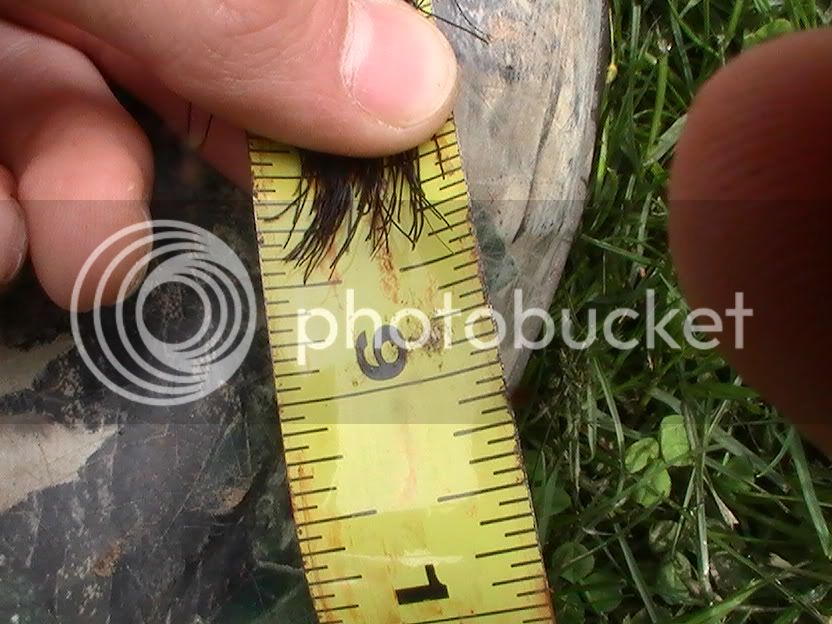