not a hunting accident, no license and trespassing. This happened in my township but I hadn’t heard about it.

BEAVER TWP., Ohio (WKBN) – A Sebring man is facing charges after a hunting-related accident in Beaver Township in December.

Police said Kasen Smith was deer hunting without a license or permission to hunt on land near Market Street and W. Calla Road, where it happened.

On December 20, he shot at a deer, and the bullet flew across Calla Road, hitting a house and striking a man’s foot as he was sitting on a couch inside, police said. A baby was nearby.

When asked what gun he shot, Smith said it was a Ruger and the round is similar to a .45 caliber.

According to a police report, Smith told investigators that he was up on the hill and did fire the gun in the direction of the houses, but he thought he was well into the woods and was being safe.

Smith is now facing charges of discharging a firearm near a protected premises and hunting on land without permission after an investigation by Beaver Township police and the Ohio Department of Natural Resources. 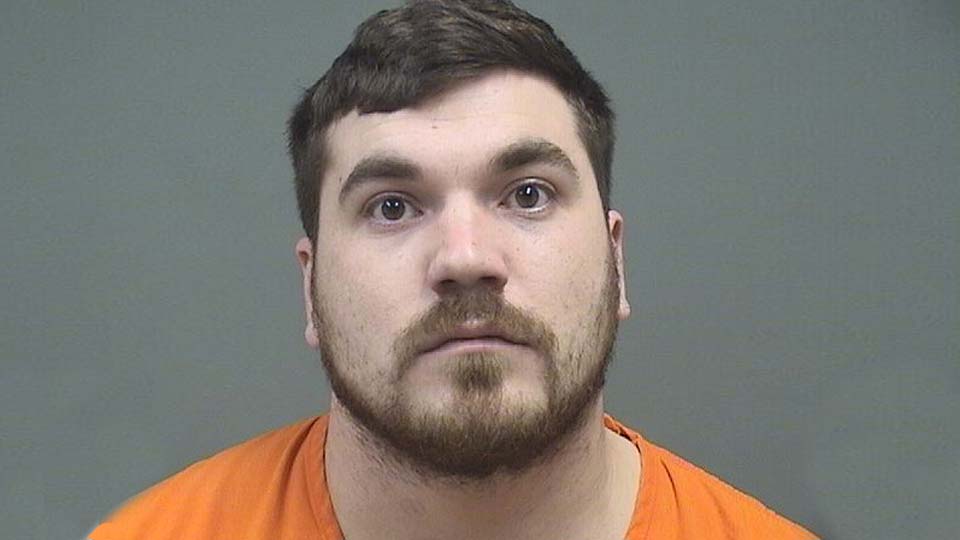 A Sebring man is facing charges after a hunting-related accident in Beaver Township.

Lock him up
Reactions: Archertl

Douchebag of the year

Did he get the deer?

OhioWhiteTails said:
Did he get the deer? 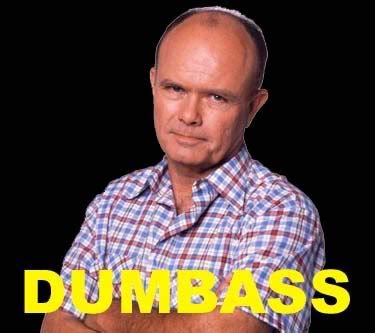 Very unfortunate... but karma is not nice. Shame for the innocent guy relaxing at home.
C

I amazed they caught him

Clay Showalter said:
I amazed they caught him
Click to expand...

I heard he turned himself in.
Reactions: Clay Showalter

OhioWhiteTails said:
Did he get the deer?