Just wonderin if any you kind folks knoe lake Erie?..I was thinkin of brining the boat up to fish for smallies...Would anybody know a good spot to launch?..What would be prime time to fish for em?

fred t fish's up there a good bit , he would be the one to ask

I got a place at Rye Beach near Huron, Ohio. Just outside of Cranberry Creek Marina is a very good smallie haven. Check out their web site, very informative, good weather reports, many gurus there. It is also one of my go to walleye places. 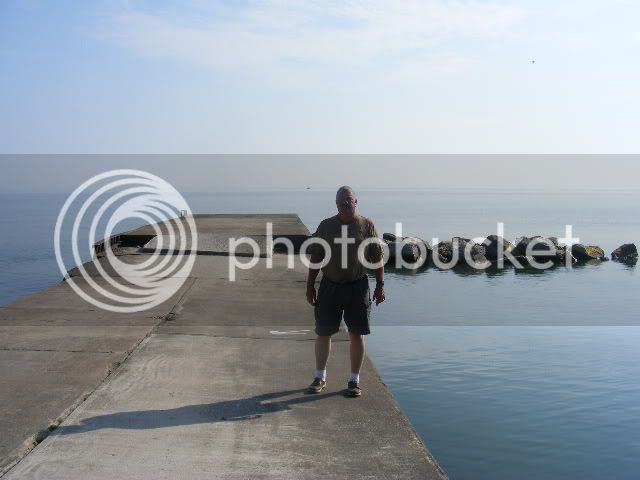 That is an awesome looking boat mountaineer.....I've always liked the looks of those boats for the great lakes.

Hell of a boat!! I can't really help much on the smallies, never fish for them. I know alot of guys do a combo trip in the spring around the islands, walleye and smallies. The gobies have not helped the smallies much over the last decade but there are still some hogs to be had.

I find it frustrating fishing for Smallies on Lake Erie without a trolling motor. If you are reef or island fishing for them in the Western Basin then it is a fight to keep the boat in position when there is any drift. Which is most of the time. I have three boats that we take out up there. My cruiser (26.5'), a 24' Trophy (friends) and a 18' Lund (friends).

We end up taking the Lund 90% of the time for Smallies. The only time we take something bigger for them is when the wives come to bitch while we fish

I love the Trophy for eyes though. Plenty of casting room for drift fishing (my preferred method) and the takes the waves great. Lake Erie can be VERY rough. Most people don't expect the Great Lakes to be able to produce over 8' waves but it does. 5 to 8's are my max anymore.

I go out of East Harbor State Park. It is a convienant launch location to get to the islands. Here is a general read that describes the Lake in general better than I do.

Mountaineer, anywhere around the islands is a good place to start. I've had most of my smallie success on the east side of Kelly's Island, just off the airport, but have also caught quite a few around the north side. Tube jigs are my bait of choice... anything dark in color, but I always do best with black/red flake or smoke/red flake.

Back in '07 I was part of a round goby study with one of my advisors from college. We dove around the islands surveying round goby populations, collecting mussels, and collecting crayfish. I learned a lot about the underwater structure near the islands during those couple weeks, and how the smallies relate to that structure. On a typical sonar unit it's difficult to really see, but there are actually cobblestone "belts" that run almost parallel to the shoreline. Sometimes they're close together, sometimes they're far apart... sometimes they're thin, sometimes they're wide. Find one of these "belts" and you will find the smallies, and lots of them. The coolest part of those couple weeks of research was the fact that smallmouth bass don't seem to be afraid of scuba divers. As I swam along the bottom, it wasn't unusual for a school of 6-10 smallies to follow me along... especially while turning over rocks looking for crayfish. These fish would damn near take a crayfish right out of my hand down there. It was an awesome experience.

Fishing for smallies in the spring is usually the most fun, but check the regs because there's a certain time period when you're not allowed to keep any. The reefs in the western basin can be decent in the spring, too. I don't think they are as concentrated on the reefs, though. If you want to fish the reefs, give Crib reef a try... be careful though because there is one spot over it where it gets REALLY shallow... shallow enough to eat props.

Green pumpkin is my favorite

Thanks fellows..I picked up this boat for around $9000..about 3 years ago..1 more year of paymentsickle:...It came with a 2008 evinrude etec 90 horse..On a calm day it might do 38 mph wide open..Not very fast but it does the job...I normally fish the Cheaepeake bay and in around Ocracoke island North carolina..Ive had it about 8 miles offshore but didnt feel comfortable when i lost sight of land...Ocean rollers gave me alil anxiety..lol..I fish the inlet in between ocracoke island and portsmouth island..and let me tell ya..its awesome fishing..but very dangerous waters. A fellow can catch just about anything in that inlet..cobia..mackeral..false albacore..bluefish..redrum..big sharks..Tarpon..etc etc...

Id like to learn the waters of lake erie...always enjoy exploring new areas.

You want these right 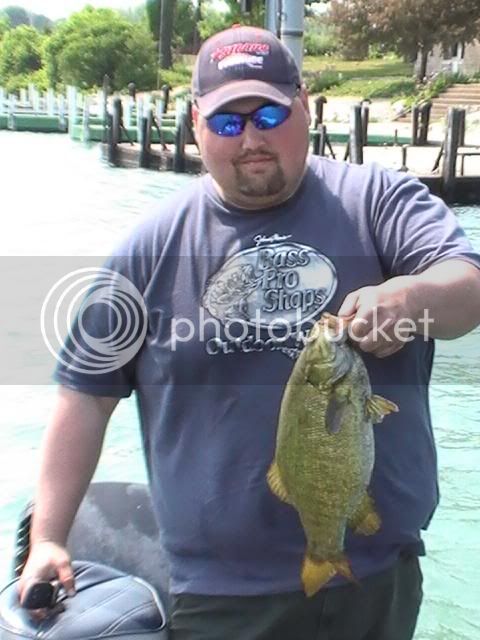 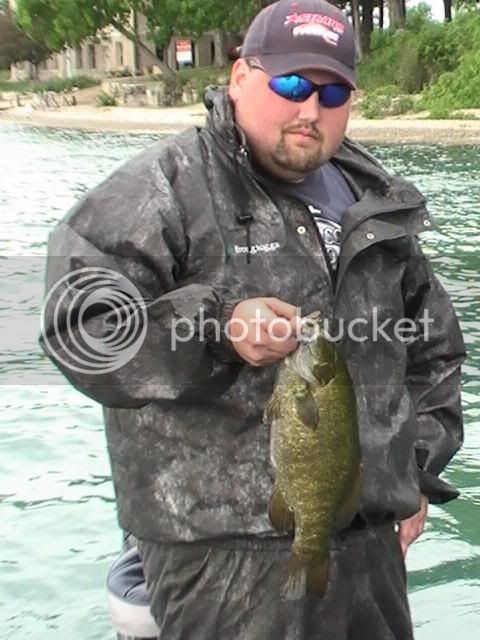 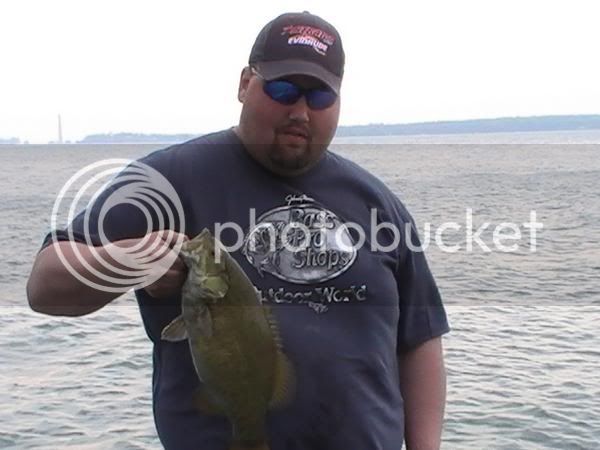 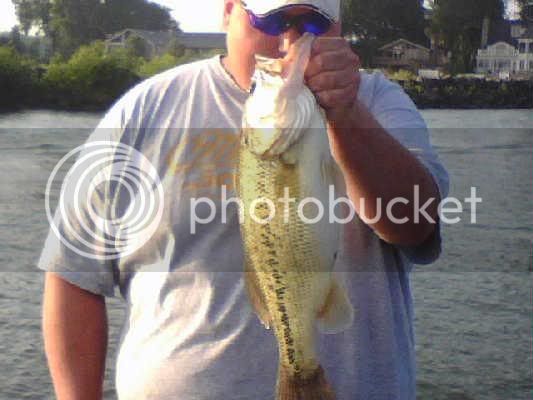 Id offer a good area to fish back here in WV..but it seems all the rivers run an orange color...Since i moved to WV 3 years ago..Ive noticed just about every body of water has a weird color to it..Dont know what to make of it.
Last edited: Feb 11, 2011

I fish around the islands mainly,I will fish open water occasionaly but normally tear them up in the shallows 8ft. of water or less,my go to bait is a roboworm on a spot remover jighead,or a 3in. tube in green & brown colors,once in awhile I throw a fat-free shad in citrius shad,,but you need a trolling motor on your boat for sure,I useully launch out of catawba,anymore questions just ask and I will try to help you

If you have good electronics I will let you in on the best advice I ever received for smallies on Lake Erie. Around the islands are areas of pebble bands. Find the pebbles find the smallies. I have had horrid days and once I found the pebbles my day changed. This is getting me absolutely geeked to get on the water.

what islands are you guys referring to?

Rattlesnake, put in bays harbor is good too,also around catawba at times,,I bought a humminbird 998SI last with the platnum maps chip,and has made fishing up there in areas unreal what you will find

Beentown said:
If you have good electronics I will let you in on the best advice I ever received for smallies on Lake Erie. Around the islands are areas of pebble bands. Find the pebbles find the smallies. I have had horrid days and once I found the pebbles my day changed. This is getting me absolutely geeked to get on the water.


LOL... somebody gave you some great advice, Been.

You caught me skimming posts. I didn't see that you put that on your post. Great minds!