This day in history

J said:
Psh…. I see you in the rear view mirror

Not without your glasses on you don’t!

Sgt Fury said:
Not without your glasses on you don’t!

J said:
No shit…. But younger than Geezer and CJD3

Yeah, that was an unprovoked attack.

Sgt Fury said:
Yeah, that was an unprovoked attack.

Not an attack, just the facts

I wasn't even a month old you old farts!
Reactions: Big_Holla

Hedgelj said:
I wasn't even a month old you old farts!
Click to expand...

Kids are supposed too be seen and not heard….. 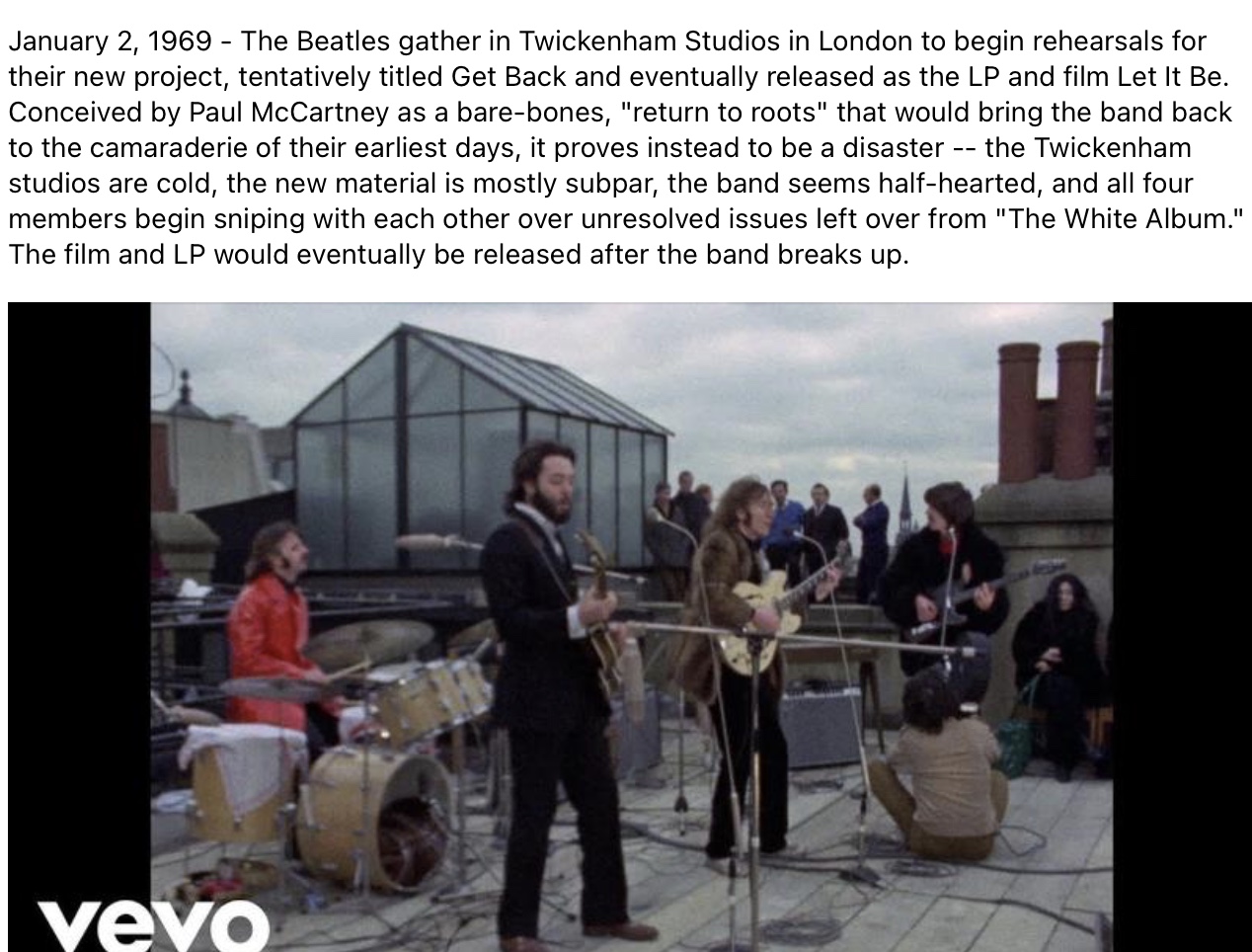 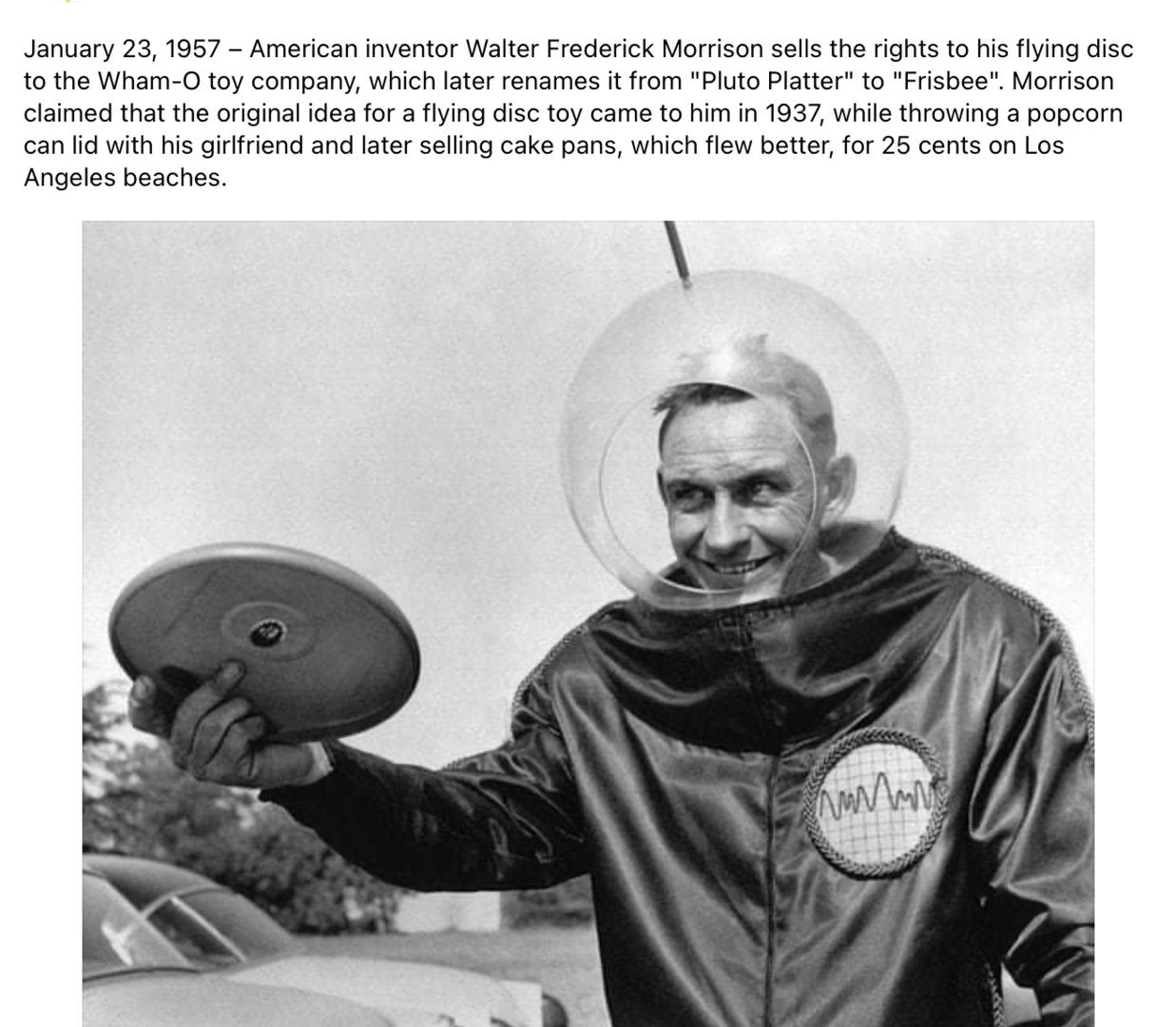 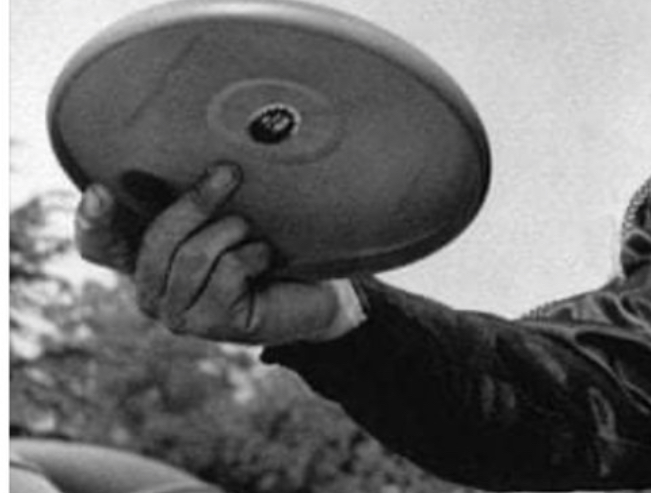 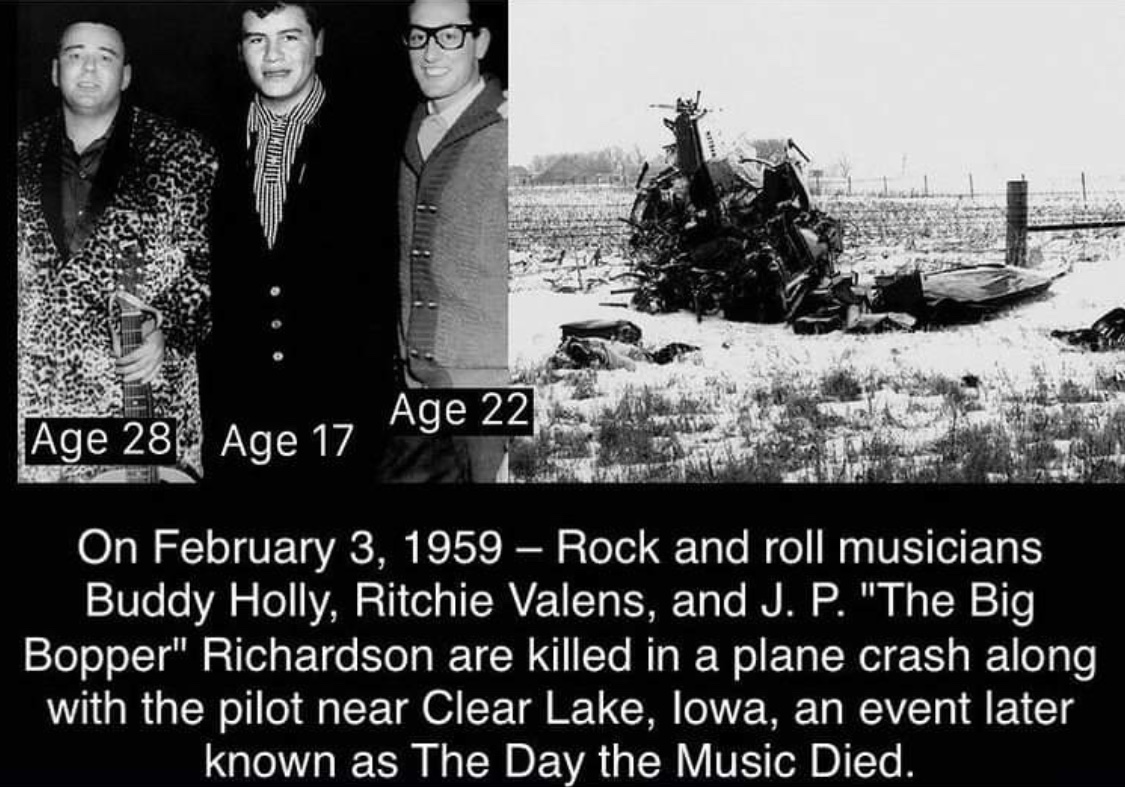 First song I ever heard, in the recovery room at the hospital with my mom in September 1958 was Hello Baby by the Big Bopper! Still may be my favorite song of all...
Love the 50's music to this day!
Reactions: Sgt Fury

Helloooooo Baby!!!! This is the Big Bopper speaking…….

Waylon Jennings was suppose to be on that plane and was very devastated after the crash. Saw in an interview after telling the guys he wasn’t flying they jokingly made fun of him and his decision which he in turned said, I hope the plane goes down or something to that effect. He felt responsible and lived with that guilt for a longtime.
Reactions: Josh carpenter and Mickey Merrie 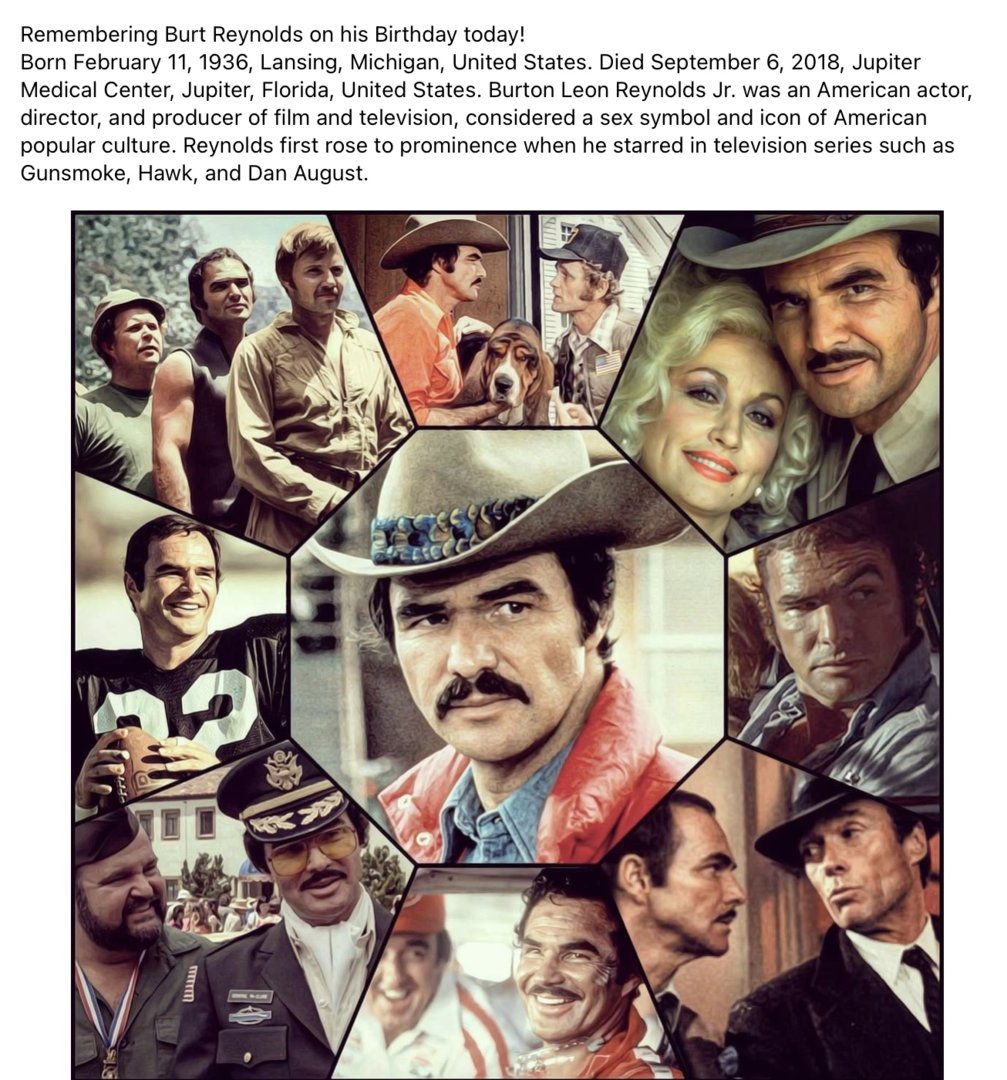 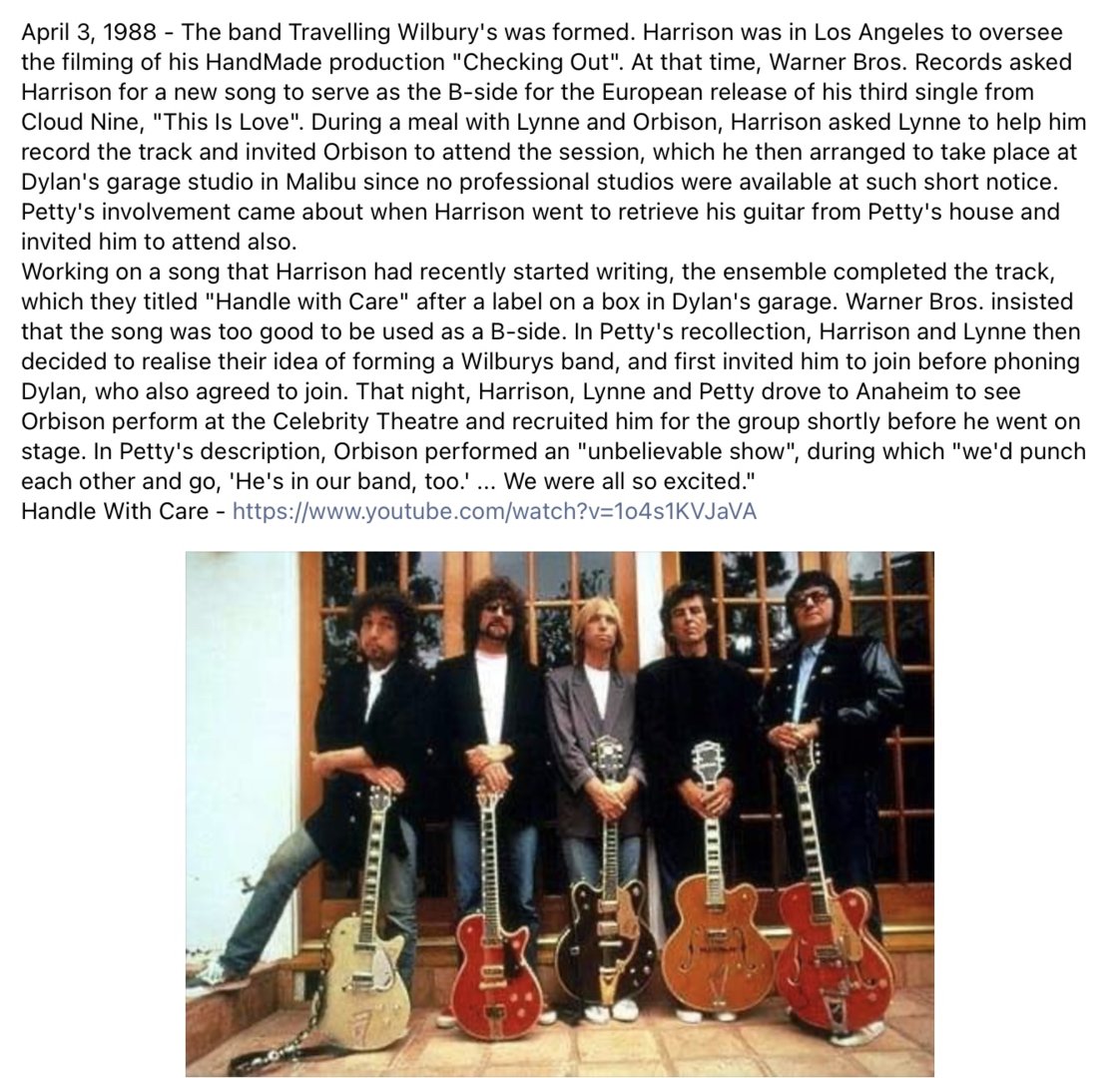 Orbison, then Harrison, then Petty. They lined up too pass in order…. Lynne and Dylan will have too coin toss too see if it’ll proceed….

J said:
Orbison, then Harrison, then Petty. They lined up too pass in order…. Lynne and Dylan will have too coin toss too see if it’ll proceed….
Click to expand...

If they go in the order of the pic, then Lynne is on deck.