giles said:
I'll shotgun before, during and after! It's nothing to me!!!

Then they both slept in the yard

giles said:
Say it aint so...who could that of been?

Plus those Miller Lite cousin fuggers ran out and were shotgunning the good shit.
Click to expand...

Redhunter1012 said:
Numbers could've been way higher but a couple members started off heading to see Jim and ended up balllocked from what I heard
Click to expand...

That was a good laugh BTW

Dave, tell Mike that he needs to have someone here to share that leaf blowing face job Chad got at 2:30am. That was HILARIOUS!!!!

On the TOO event thread of course. Lol
Reactions: Big_Holla and giles

But you seemed fine?

giles said:
But you seemed fine?

Felt fine too. Sort of
Reactions: finelyshedded and giles 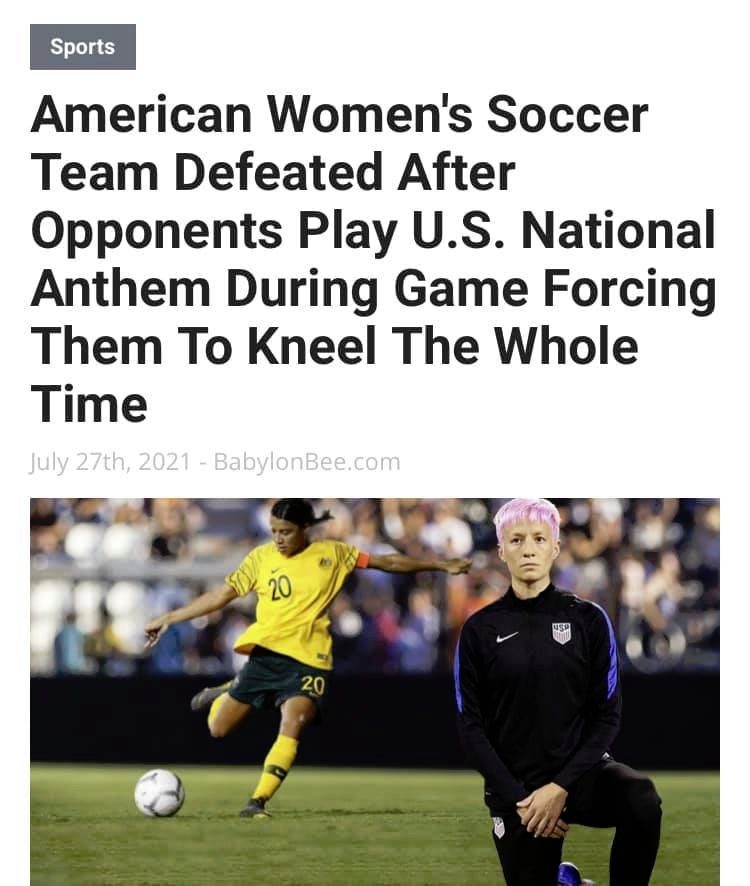 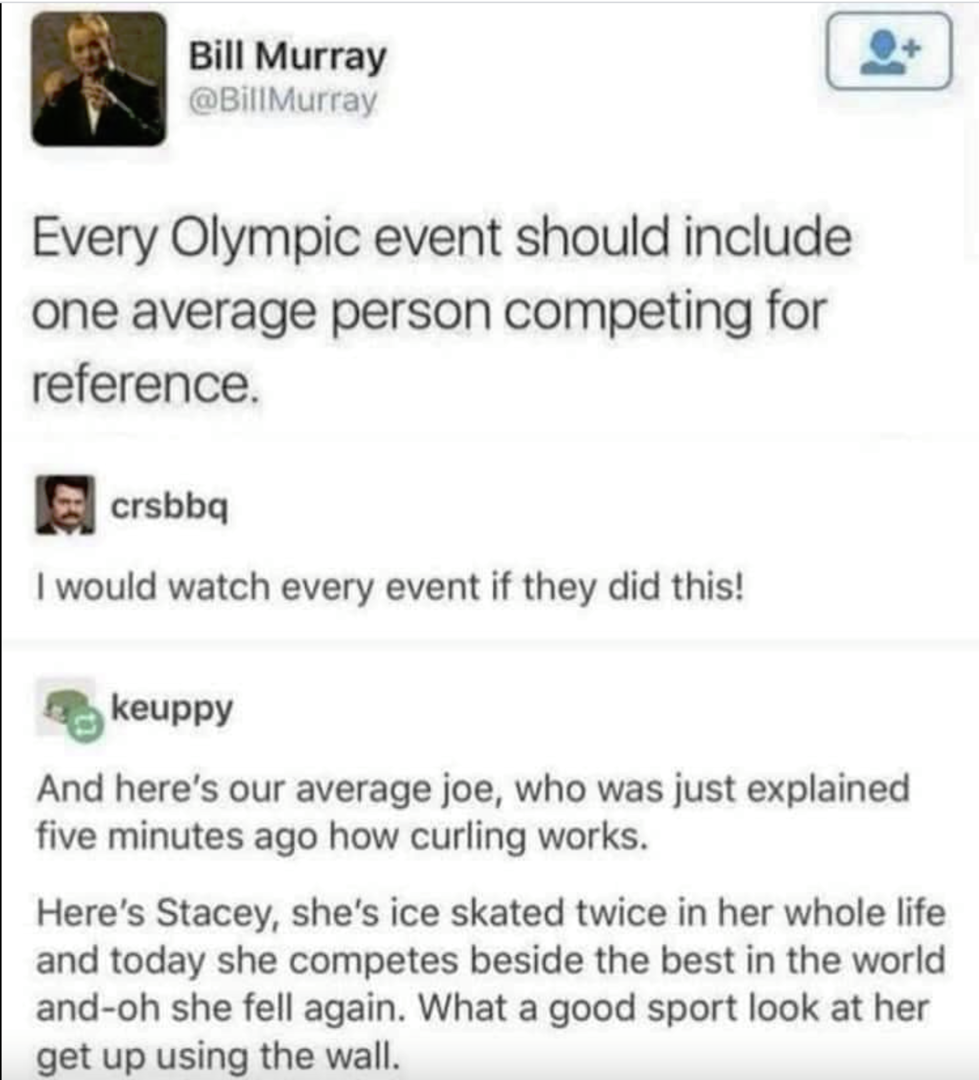 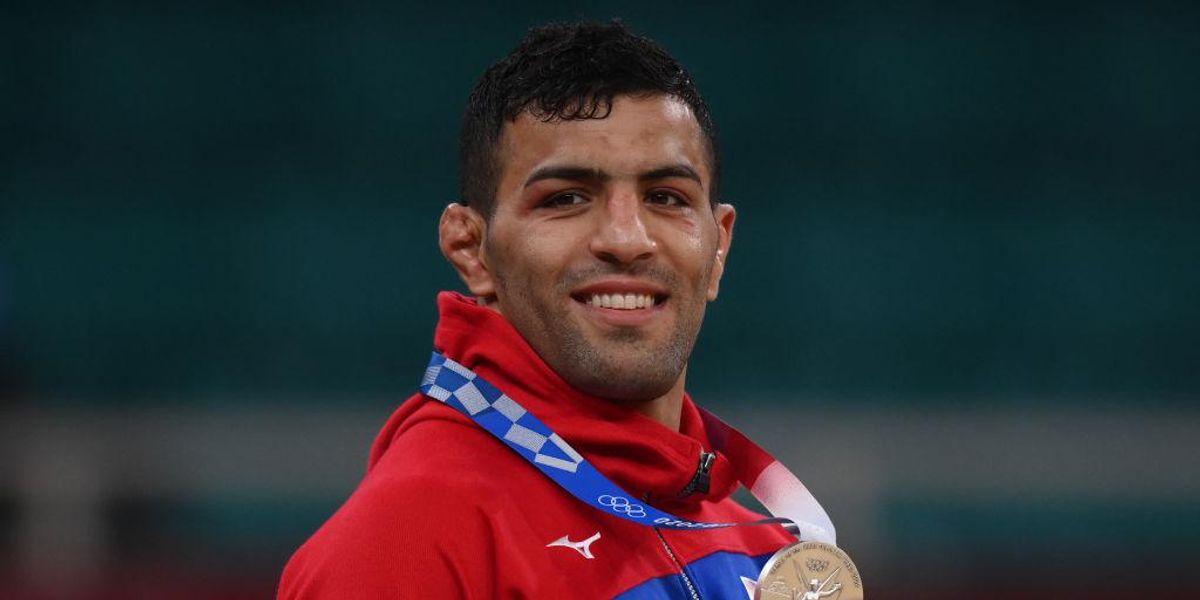 An Iranian defector representing Mongolia in the Olympic Games dedicated his silver medal victory to the nation of Israel on Tuesday in a powerful protest of anti-Semitism. Saeid Mollaei — who defected from Iran in 2019 after Iranian coaches ordered him to lose in the semifinals of the 2019... 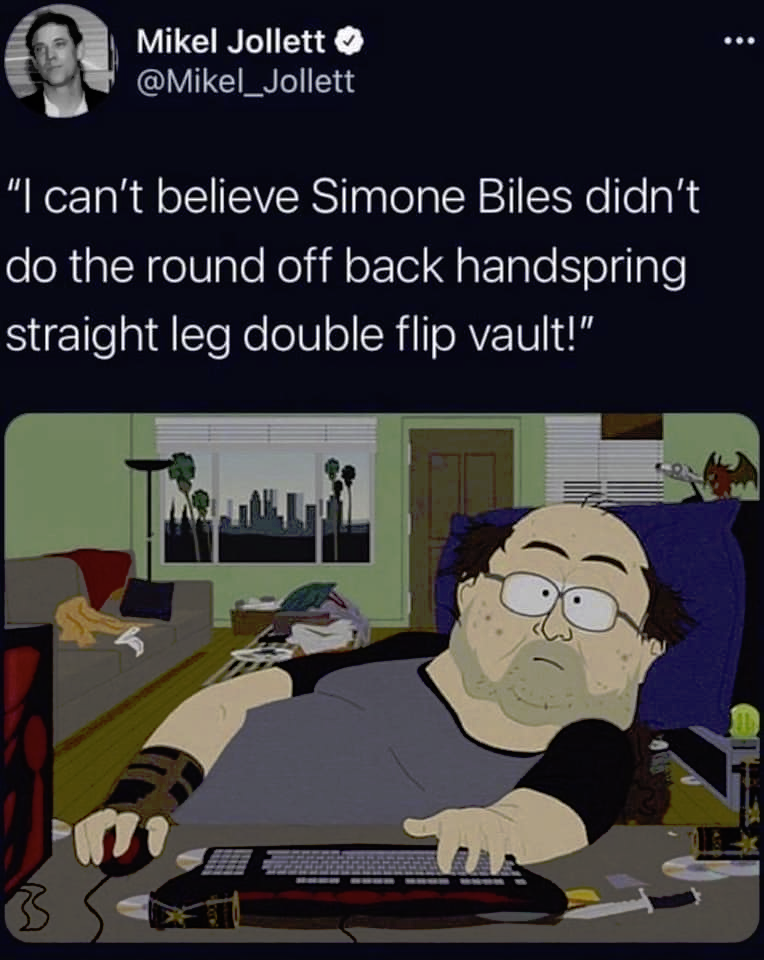 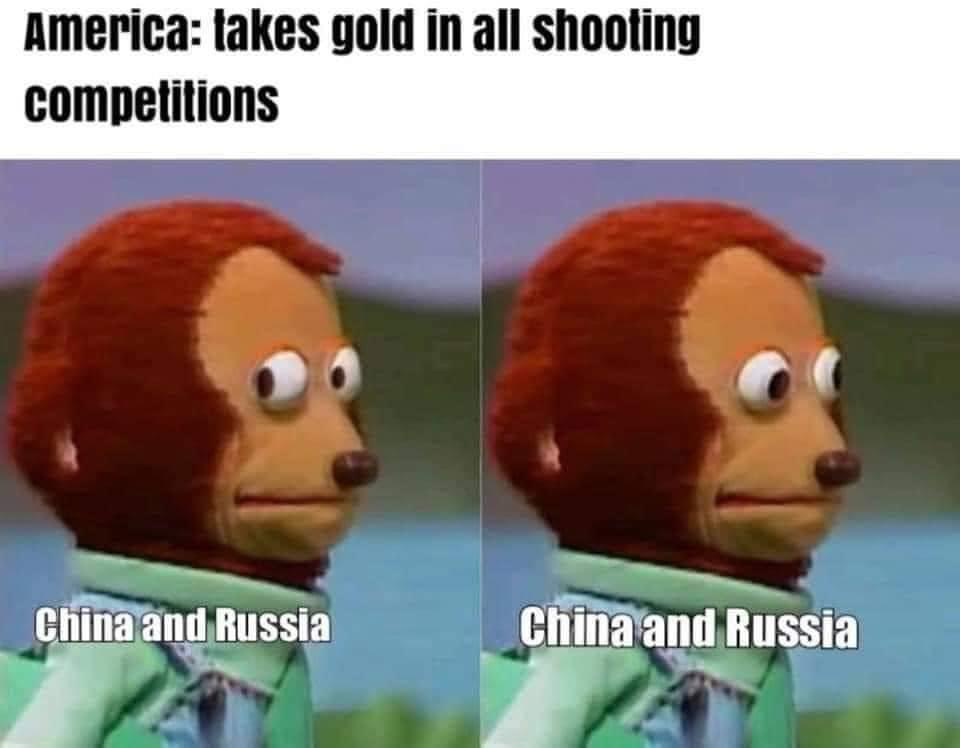 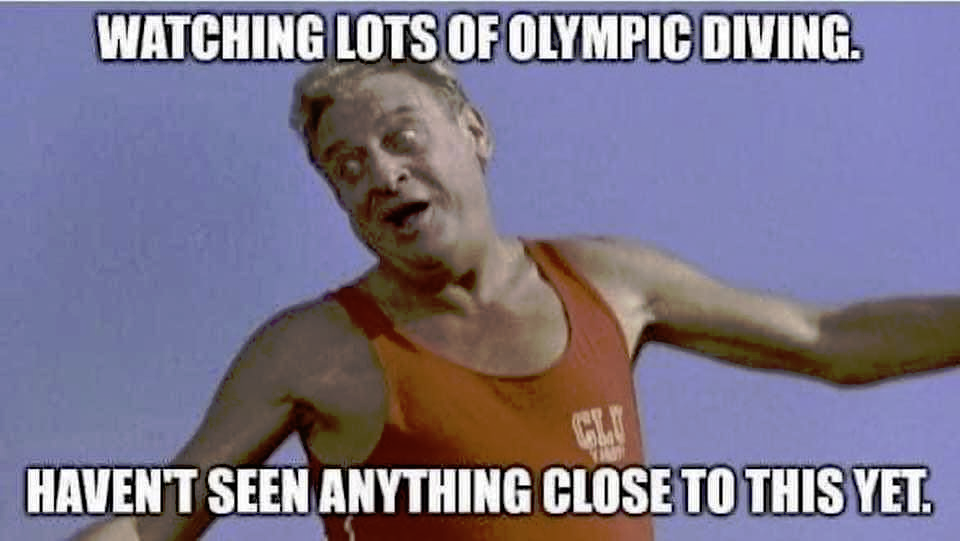 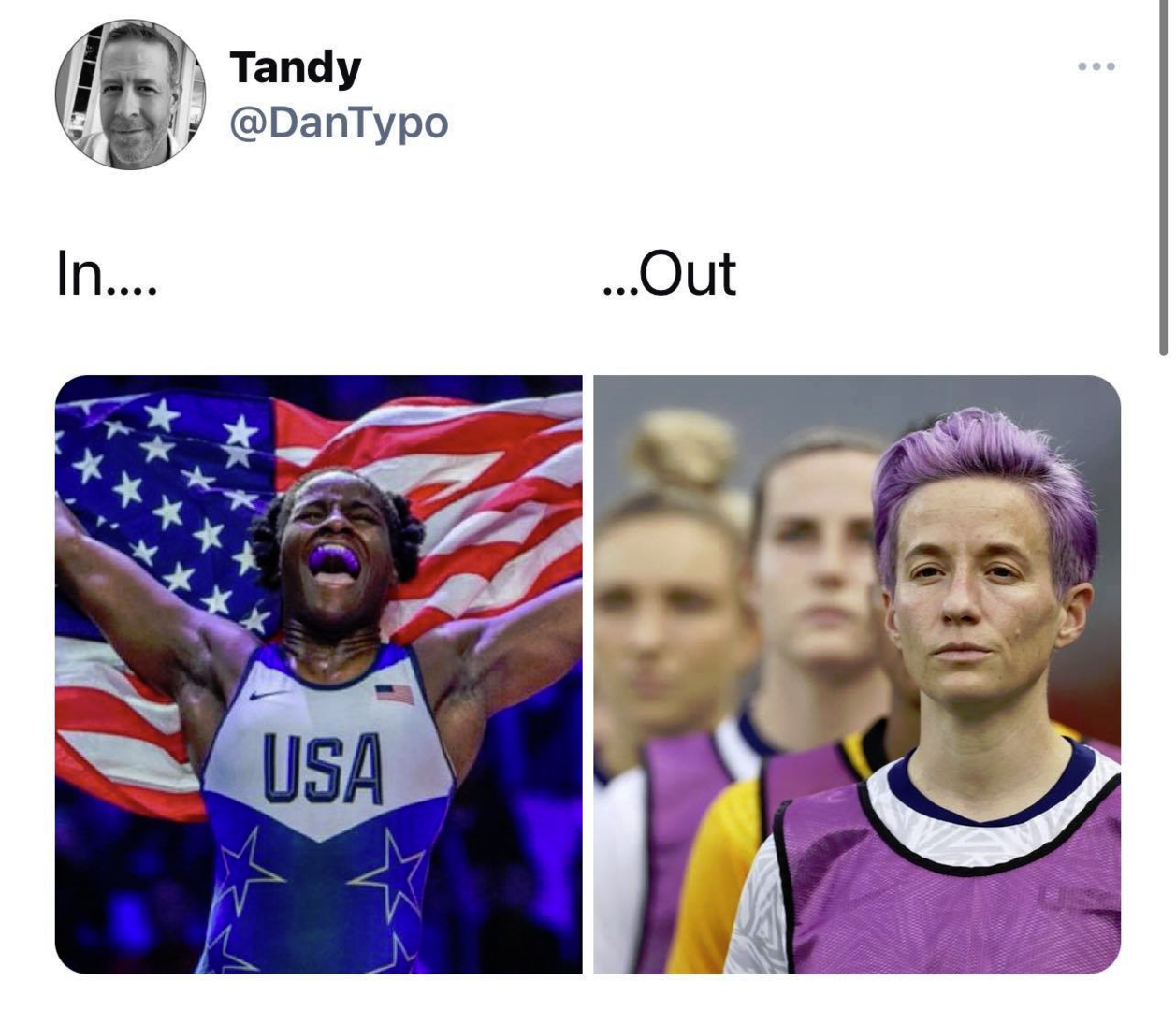 Watching the 4x100 men's relay fail to make the finals? Carl Lewis stated something along the lines of "it's an embarrassment."

How about the Ohio female pole vaulter who took gold?

Shot and discus we have done well.

They don't want to highlight the feel good stories. They are showcasing our disappointments. Haven't heard as much about women's gymnastics since the Simone Biles deal. Yet. . .they are doing well.

Where is the interview with the gold winning female wrestler? Didn't make prime news. In summary: she said she fricking loves this country and it is the best country in the world.

My point: even feel good stories are being overshadowed by our media. Why the agenda?

In all fairness, this is my opinion based on what I've seen. I haven't watched all of it. Maybe I'm just being negative and not hearing the good stuff? I dunno.
Reactions: Tipmoose, Big_Holla and JARHEAD 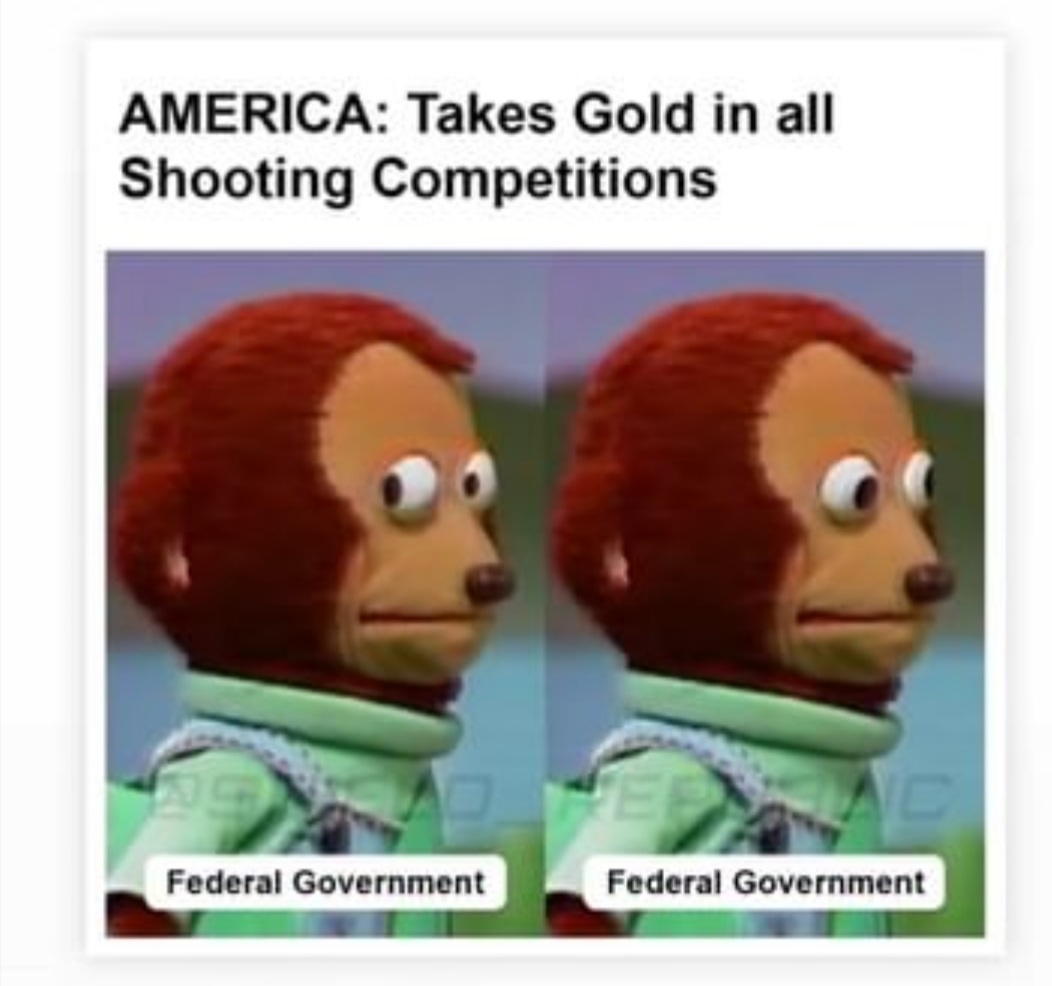 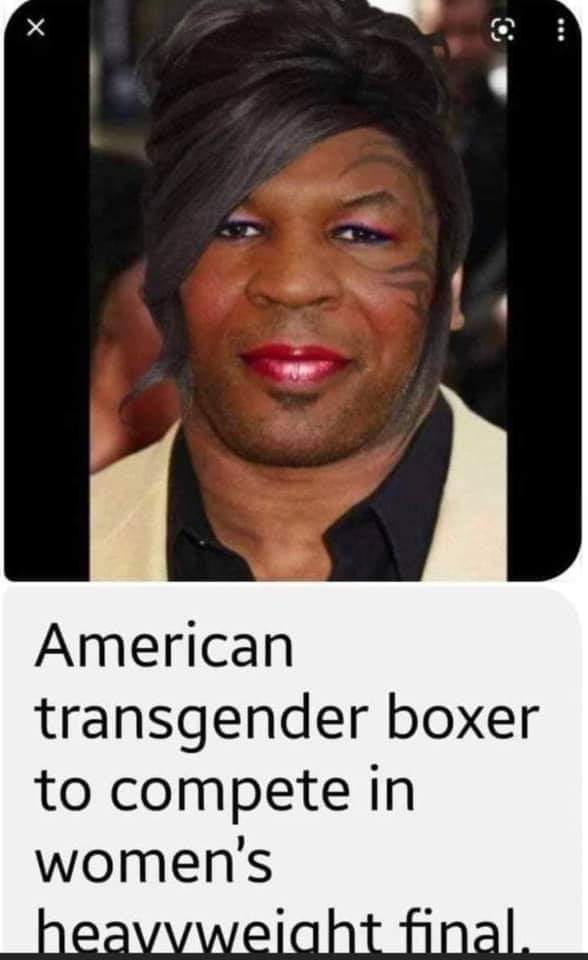 They still going on?!

Big_Holla said:
They still going on?!
Click to expand...