Inspired by Phil, it seems we have a number of us that really enjoy vehicles. From beaters to hot rods...show them off!

I'll start with what I was able to steal from FB photos. First one will be the truck/pussy getting truck from high school. My mom seen it a couple years ago and took a pic of it for me. This pic was taken 11 years after the build took place, so some things changed. Basically the same truck though. (Not sure why I'm calling it a truck...)

From dropping them low to raising them high! This is how you make 40s disappear on an 86' suburban...(still my favorite paint colors Chevy ever did)

I could only find pics of my last couple Dodges after those, a huge gap in my rigs for some reason.

Dragging a car out of kink glacier that someone had burnt to the ground...

Build 3 was the most expensive build as I did some very extensive work all over the truck. It was also the final build I did before selling it when I moved to Ohio. Miss this truck most days...it had every mod I ever wanted. It was riding on a custom 5" lift and 35s.

Last one for tonight will be my current driver. 2006' dodge mega cab, 3500 with the 5.9 cummins. I've done the basic mods and have more money in the damn trans than most have into entire trucks! It has a lot of useful mods done that are kinda hard to notice, but that's how I like it. Seriously though, who expects a 35 year old white guy to pull up straight bumping Alan Jackson? Lol

It happens to run alright TOO with a couple of taps on the monitor...

That burban was sweet, my dad's had a few of those older ones and they're sharp.

As for me, I'll go in order. Mt first vehicle was probly my favorite. I bought a 1999 Cherokee, stock, and dad and I did the whole build ourselves. Ended up with a 3 inch susp lift and 31s. This thing was fun

I traded that jeep for a 1996 toyota t100. This is the truck that got me hooked on toyotas. It was a 5 speed with the 4.3 6 cyl. This truck was so reliable and did everything I wanted it to, even with high miles. I ended up with a leveling kit and ion alloy wheels on it later before I sold it.

After that was another toyota. This time it was a 2006 tundra that I got a hell of a deal on. I regret selling it to this day. 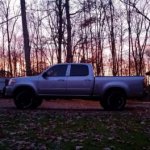 Currently I have a 2010 tundra that I'm in love with. Has higher miles for the year and I high the payment. But it's a truck that'll last. I did a leveling kit and tinted windows on it so far.

And how could I forget..the legend. My dad bought this sexy beast, a 1994 ford aspire for 200 bucks. We put a transmission in it, and after one weekend, we had transformed it into this sex machine. The only bad thing was all the dents on the hood for ladies just throwing themselves at it. 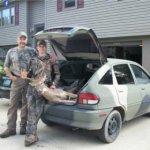 My favorite truck that I have owned so far was my '99 F250 SuperDuty. It's legend lives on till this day. Some good memories in that truck. My current truck that only comes out on nice days is my '78 F150 Ranger XLT. This was my grandfathers truck and sat immobile at his farm for the past 6 years. That was a fun project.

Some damn cool trucks there guys.

The coolest truck I ever owned was a 2002 Harley Edition SuperCrew F-150. Supercharged 5.4 L V8 putting down 425hp. Custom pipes, lowered 1 inch sitting on 20s. Truck was fast. Passed everything but a gas station. 17 highway on premium only. I sold it when I moved to Ohio because being a 4x2 truck with that much HP is a death trap here. AT transmission in even a dusting of snow would spin the tires when shifting from 1st to 2nd.

I'll try to dig up a picture of her.

moundhill said:
And how could I forget..the legend. My dad bought this sexy beast, a 1994 ford aspire for 200 bucks. We put a transmission in it, and after one weekend, we had transformed it into this sex machine. The only bad thing was all the dents on the hood for ladies just throwing themselves at it. 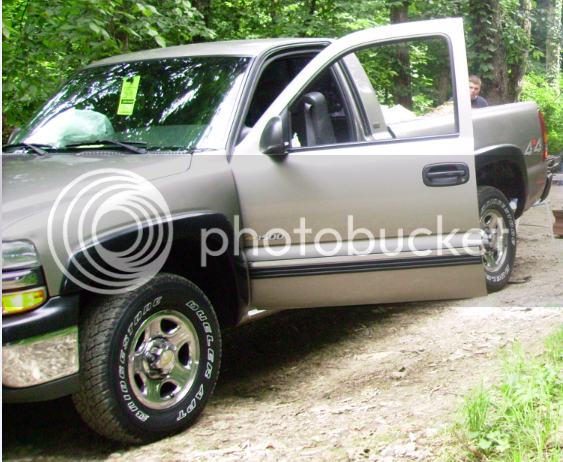 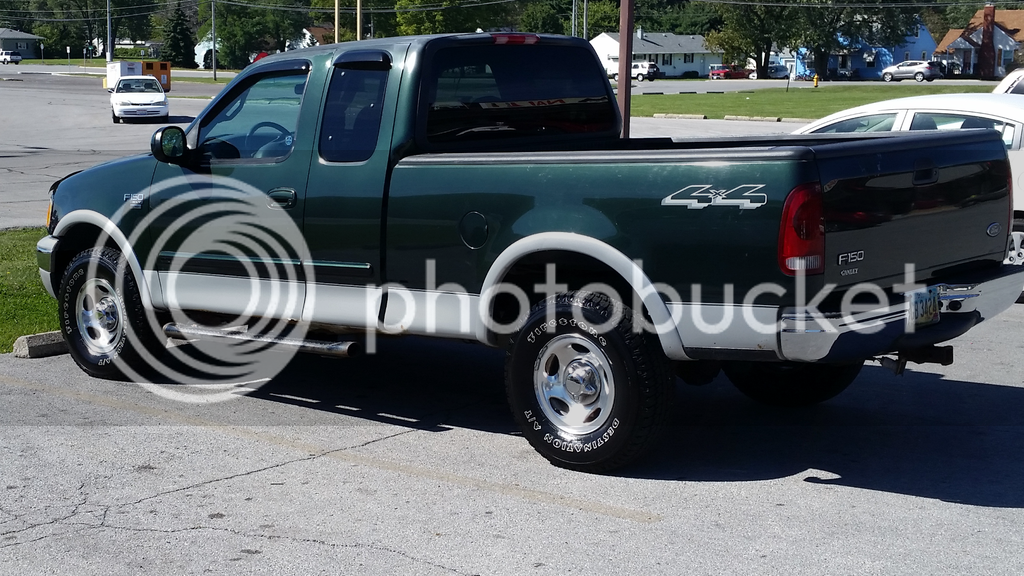 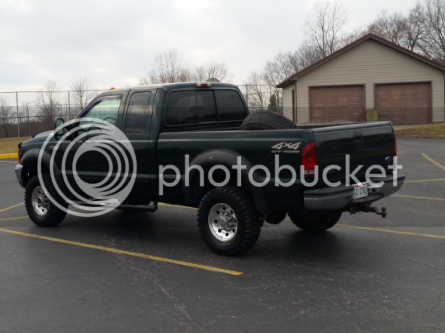 The one I was happiest to see go even though the timing sucked. I would have a hard time buying another Honda other than a Civic.

My most useful has been the Durango. Hemi power, 9000 pound tow capacity without weight distribution, seating for 8 (7 adults comfortably), 4x4, handled well for a heavy vehicle, and got 26mpg on trips.

I wished I lived closer to Moundhill. Looks like he gets them fixed up the way he likes them, then sells them. You have had some real good looking rides.

Found some pics of the last S10 I did. I did a half ass frame off with it in my driveway. Inspired by a blown rearend. It was in real good shape when I bought it and I wanted to keep it that way and give it the "sleeper" look. Did a .40 over basic build on the 4.3 with decked heads and ported/polished them and the intake. Headers, hi-flow cat and exhaust. And a custom built computer. It got awesome mileage and would come alive pretty good for a V-6. I wanted to them some boost at it, but it went on the selling block when we moved also.

Didn't turn out half bad for a driveway build. Had a tiny ass garage and couldn't move if it was pulled all the way in. 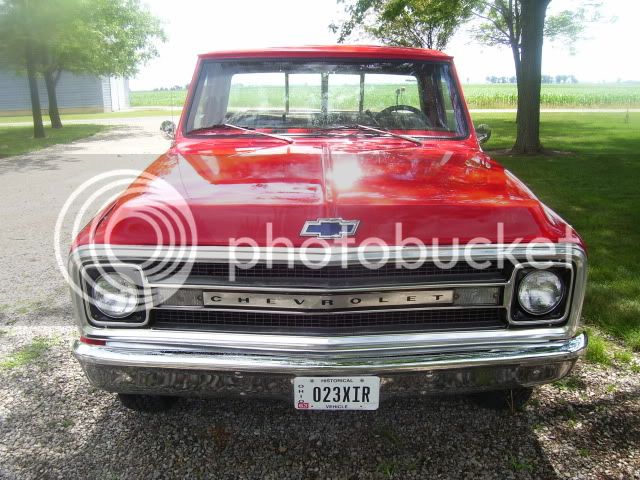 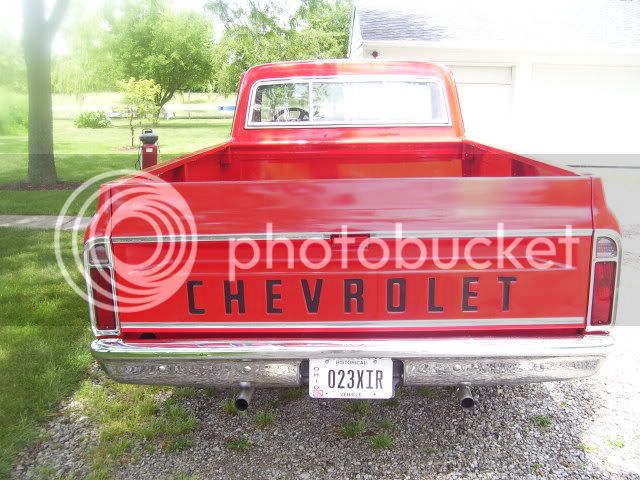 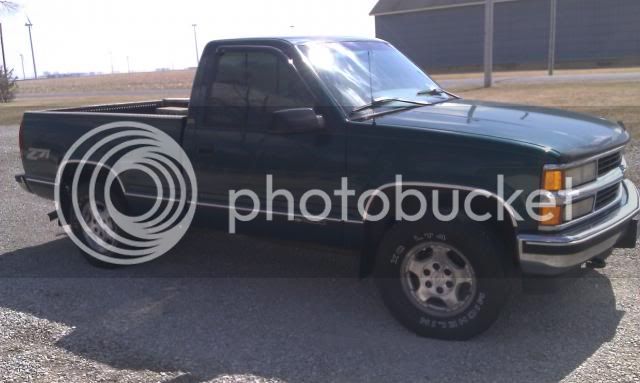 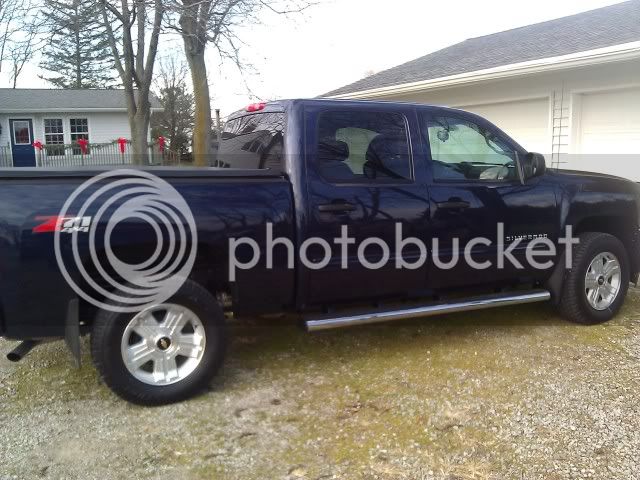 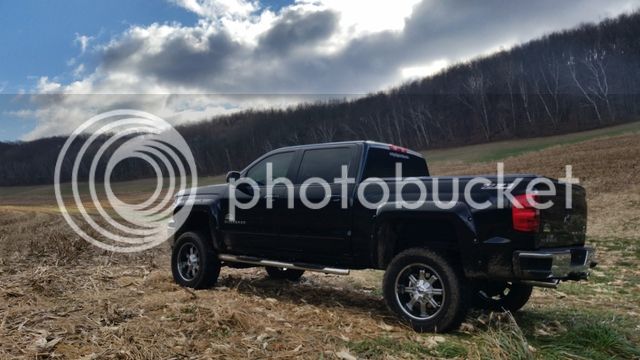 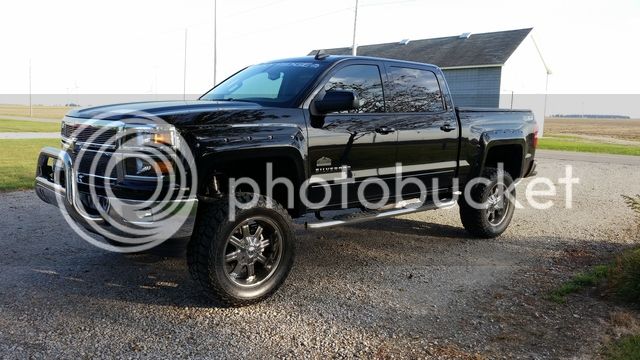 This is the only vehicle I've owned other than my current Ford. I drove a 1996 S-10 in HS, a 1996 Cavalier for a while in college, then this beaut for the rest of college. Lots of great memories in her! I had grand plans for what I called "Project Redman" and then my daughter came along. 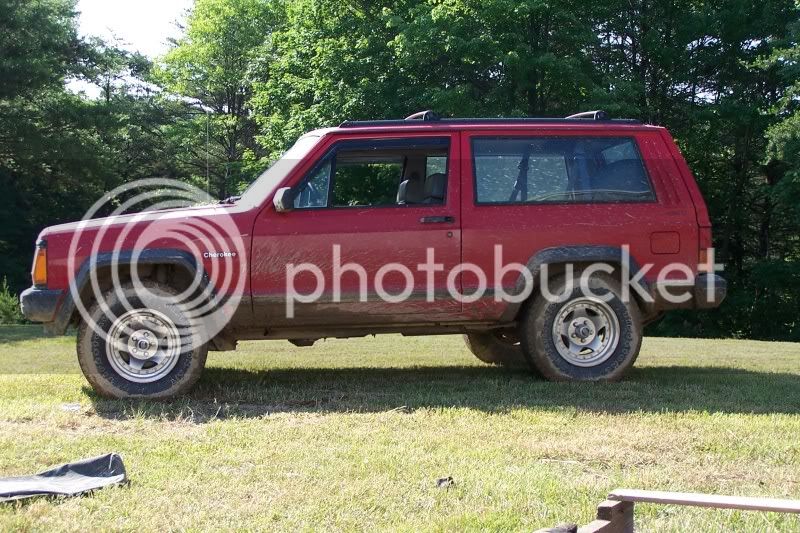 I've had two Toyota pickups 92/93 and absolutely loved them, they were my first two trucks, when I recked the 93 I got a 99 dodge and hated that truck, now I still have the ol' Chevy power house.

the only thing I've done to it was level it out, added the wheels, tinted the windows and put a chip on it. Then we got my fiance's jeep which is a pretty sweet driving machine.

once I get my garage built pops is handing the old Nova down to me. He has done everything you could think of to this car and I am chomping at the bit haha

the only thing I did custom on the bikes was the paint job on the Kawasaki, seat cover was like that when I bought it haha

The photos are so old I had to bust out the scanner.

Back in high school I also worked 30 hours a week so I had lots of money to waste.
I had the best car in the parking lot at high school as well as a completion stereo system.

Soon after I got into muscle cars.
My first was a 68 Camero, followed by a 66 Chevy II Super Sport, then a 64 Falcon (here), and a 66 Chevelle.
At one time in college I had 3 of the above. I still worked 40 hours while going to college and had lots of money to waste.

Here we are 25-30 years later....hard of hearing do to previously mentioned stereo, two kids, two mortgages, and two 50+ year old cars I can't afford to fix up.
I do have the new kick ass garage to warehouse them in.

As I tell my wife, the product is now secured. It may take me the rest of my life to get these back to their original beautiful condition but it will be done.

Both haven't seen the road in 25 years.

Not sure if I can find the ok pics but I will look tonight.
First truck was 1988 Toyota lowered a little. Blacked out.
Next was 1989 F-150
1999 F-150
2005 Chevy 2500 duramax still have this one.
Levelled, new exhaust, a few little additions and tuned.
1968 ElCamino this one means the most to me. Some followed this build
With me. Still working on it to get it like I want it but I will probably never
Be completely done with it. Cant ever see getting rid of it either.
I will try to post all the pics when I get home.

One my favorite pictures. Connor working on his elcamino