The wife and I are in the process of buying a house in North Carolina. Been in the works for a couple months now, we’ve just been keeping it on the down low until she submitted her resignation too her employer. She handed that in this morning.
A few folks on here already know since the wife and I have been talking about it for some time. This summer it just all fell into place.
We found a house we could both agree on (for the most part) and put an offer in on it at the beginning of August. A little haggling back and forth and some written agreements to existing verbal agreements and some things that needed addressing after a home inspection and we close on it this coming Friday. The move will take place mid October. At that point we’ll list our current home and see how that goes.
It has been an eye opening process since we haven’t bought a house since PC became popular 😂😂😂
But it has gone easier I can say that. Everything too this point has been digital signatures which makes it very convenient since we’re in Ohio still.
Closing we will be in the lawyers office and get the keys (officially) at signing, but I’ll be at the house Thursday afternoon meeting the realtor and unloading some things we’ll initially need for our first weekend down there.
Looking forward too being done and in the new place and getting settled in. It’s a rural location with a 3/4 mile long driveway. That was the initial sticking point with the wife 😂 To say she was a little freaked out about it was an understatement 😂 She should have never read “Children of the corn” 😂😂 But she had a little conversation with our daughter and she was much better 😂
So not much will change as far as my presence here on the site and my goal is too make the outings as usual. So hopefully see everybody at Stroud’s.
Likes: Concordmeadowsfarm, Ohiosam, angelzd28 and 25 others

Wow, congratulations on the next step in your lives!!

Congratulations to you both!

Wife & I both like NC quite a bit and thought about it more than a few times on making that kind of move.

Look forward to finally meeting you at Strouds!

Congrats J. Glad that everything worked out for you and the Mrs. See you at Stroud's.
C

You know what we call those Yankees?

Let me know the day and time, I got some strong young men that might be able to help you move some stuff.
Likes: cspot, finelyshedded and hickslawns 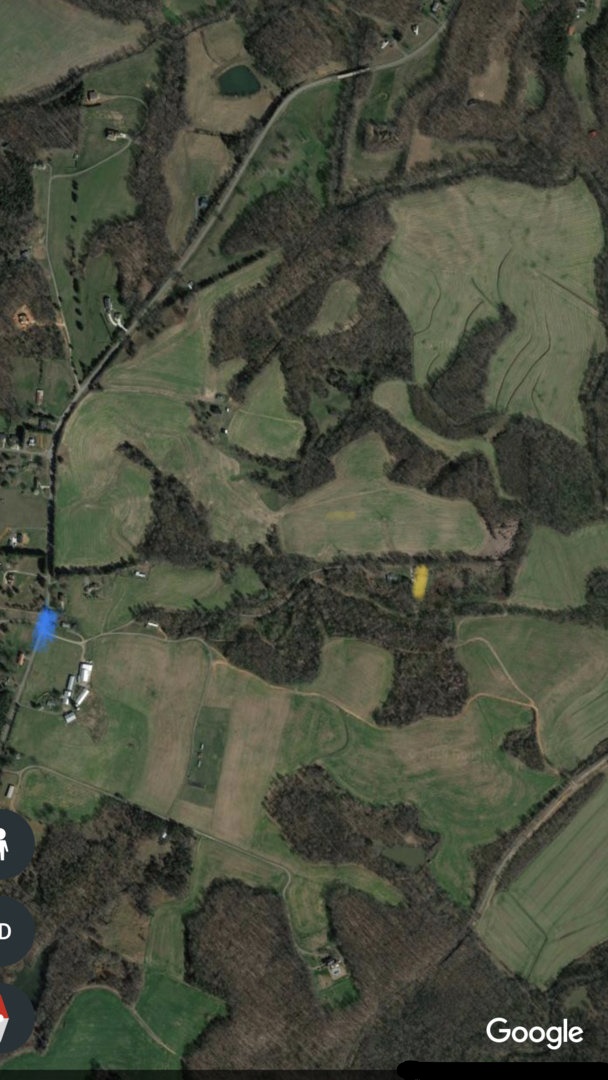 You know what we call those Yankees?

Let me know the day and time, I got some strong young men that might be able to help you move some stuff.
Click to expand...
Hey at least I’m a very conservative “Damn Yankee” them New York Damn Yankees are your biggest worries 😂😂😂Appreciate the offer Clay, but I think we got it covered. But if you’re inclined too drink and supervise come on over 🍺😂
Likes: Clay Showalter and finelyshedded
G

I would love to live that far off the main road!!! Looks awesome, congrats!!!

Geezer II said:
Congrats J - go n miss ya
Click to expand...
I’ll be stopping in with donuts for some coffee before we head down. Way overdue.
Likes: finelyshedded and giles

GoetsTalon said:
I would love to live that far off the main road!!! Looks awesome, congrats!!!
Click to expand...
From where we currently live, too the new place is night and day difference. Really looking forward too the solitude. We will have a neighbor on the lane heading back, but from interaction so far they seem like good people.
They’re all related and we’ll be the new blood moving in 😂
Likes: finelyshedded, GoetsTalon, teenbowhunter and 1 other person

Congrats to you both, J.

Good for you guys J! Congrats!

Congrats J! Nice woods/fields around so the hunting should be good right out the back door. I didn’t see any water....selling the bass boat to Dustin?😂