Not long ago, the company I work for hired a guy from the UK. Hes a good guy and I enjoy working with him and I've learned a lot about the way things are abroad. One topic that came up was his love for single malt scotch. I told him that for rural teenage redneck kids, scotch is too expensive to screw with, we're more interested in the stuff we can get really drunk on for as little money as possible.

A few days later, as we were leaving for the day, he called me over to his car and said "give this a taste " and handed me a shot glass... 14 year old glenlivet finished in cognac cask... fuck me running that was tasty. Down the rabbit hole I went...
Since then, I've tried several other scotches, a few Irish whiskeys, and have found myself getting interested in some really nice craft whiskeys and bourbons.

I guess I didnt really know there is more than jack, jim, and makers.

Any other enthusiasts? What have you tried? What do you like?
Reactions: Ohiosam, Mike, Big_Holla and 1 other person

Still drinking the beer. I have a good friend that could sit down and talk with you for hours.

"Talk for hours"!? There better be some drinking involved too.
Reactions: Hoytmania

I’m a bourbon guy. I’ve had a few scotches, even some high end stuff, and just can’t acquire a taste for it. Woodford Reserve, Blantons, Four Roses... those are my go-tos.
Reactions: Outside

Proper Twelve, Crown Black, and Woodford Reserve in that order. Also depends on my mood and whether I want a mixer or not. But IMO, McGregor's Proper Twelve is one of the smoothest whiskey on the planet.
Reactions: bigten05

Four roses bourbon is my current favorite. Jameson’s is my whiskey go too...
Reactions: Hoytmania and rooster85

bowhunter1023 said:
Proper Twelve, Crown Black, and Woodford Reserve in that order. Also depends on my mood and whether I want a mixer or not. But IMO, McGregor's Proper Twelve is one of the smoothest whiskey on the planet.
Click to expand...

I’m a whiskey guy through and through. I bought a bottle of that proper 12 the other week, it’s pretty good. I’ve been drinking that more than Jameson lately.

I haven’t gone to far down the scotch road yet. I’ve had a few over the years but haven’t found one I love.

So, proper 12 is that good? Hmm. I had been itching to buy one but just never could do it. I wasnt sure about it.

Jim Beam bourbon is my favorite so far.
I won this at a card game few weeks ago. I've never tried it or even heard of it. 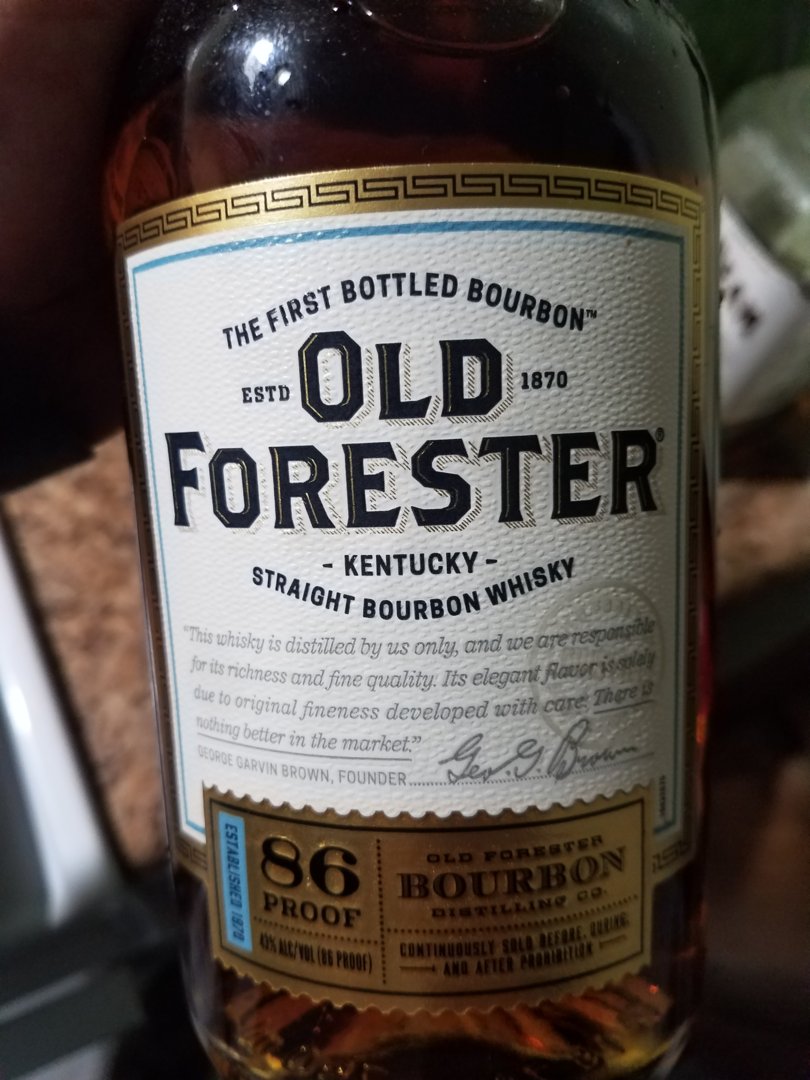 I'm no connoisseur, but it's safe to say I've tried more than my fair share of bourbons and scotches. Only found a couple I won't drink again (unless it's mixed). Everyone's palate is different. For some, it also has to do with sense of smell. Buddy of mine won't drink scotch because it smells like vomit to him. My go to for a cheap bourbon that goes down easy is Benchmark. Throw in a couple pieces of ice to cool it down and drink away. Probably the smoothest bourbon I've had (that I can remember) is Jeffersons Ocean. It's aged at sea and that seems to give it a damn good flavor. Even the cask strength goes down easy. But, it's a little pricey so be ready to pay for it. $75 for regular and $95 for cask. As for scotch, my palate seems to like Dalmore a little more than the more popular scotches. But, if you really want a treat, try some Johnnie Walker Blue Label neat. As your taking a sip, inhale through your nose. For my senses, it's like drinking a very nice smelling fire in a fireplace or bonfire. Only way I can describe it. I guess you have to experience it. But, it comes at a pretty stiff cost. Around $230 a bottle. I get a couple bottles a year for special occasions and it goes in the safe. Damn kids think everything on the bar is for mixing. Lost my last pint of the best moonshine I ever tasted to a mixed drink while I was out of town. Without a doubt, the best thing about finding one you like is the journey. Try them all.. What's the worst that can happen?
Reactions: Mike, rooster85, Hoytmania and 2 others

For bourbons my favorites are currently: Angels Envy, and Woodford Reserve

For rums my favorites are Ron Zacapa XO (any Zacapa is good), Diplomatico, and Pussers

For non-bourbon whiskeys its Crown Royal

For scotch I really like Bruichladdich. Make sure you add some water to your scotch...it makes ALL the difference.

If you have Hulu check out these two shows:

Neat - The Story of Bourbon
and
Scotch - The Golden Dream

Both are very good, entertaining and informative. Its how I found Bruichladdich.
Reactions: Isaacorps and Big H

I see four Rose's popping up in the replies... I really like the four Rose's small batch, and the single barrel is awesome when you can find it. I'm also a fan of buffalo trace but it's really hard to get in ohio. I've also been picking up bottles of ohio whiskeys and finding out they are actually really good. I recommend stillwrights, which is distilled down around Dayton. And last night I tried out some Tom's foolery from chagrin falls and really liked that as well. But my special occasion bourbon is going to have to be balcones, which is made in texas. They have a straight bourbon, a baby blue that is made from blue corn, and true blue which is cask strength. But my favorite is the texas single malt... fan freakin tastic...

Scotch... monkey shoulder is a blended scotch that makes me think of sour dough bread when I smell it and it's only about $30. I haven't tried any smoky scotches yet, but that's on my list. Balvenie carribean cask is also really good. It's been finished in rum casks.

You should give that old forester a try. It's supposed to be pretty good
Reactions: MoonLab 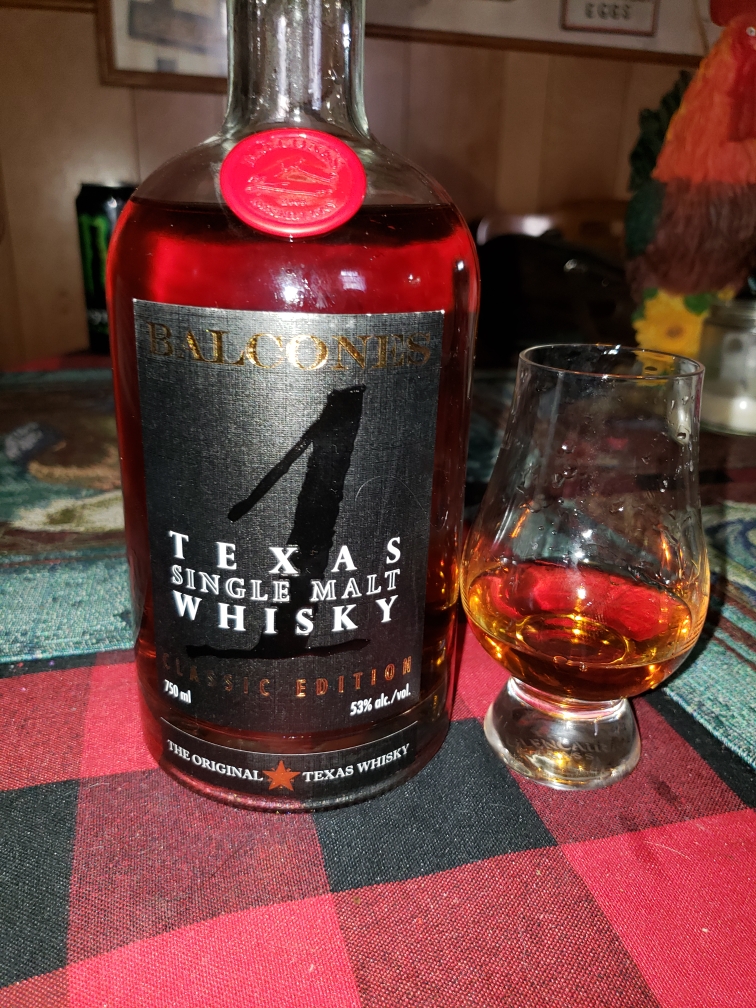 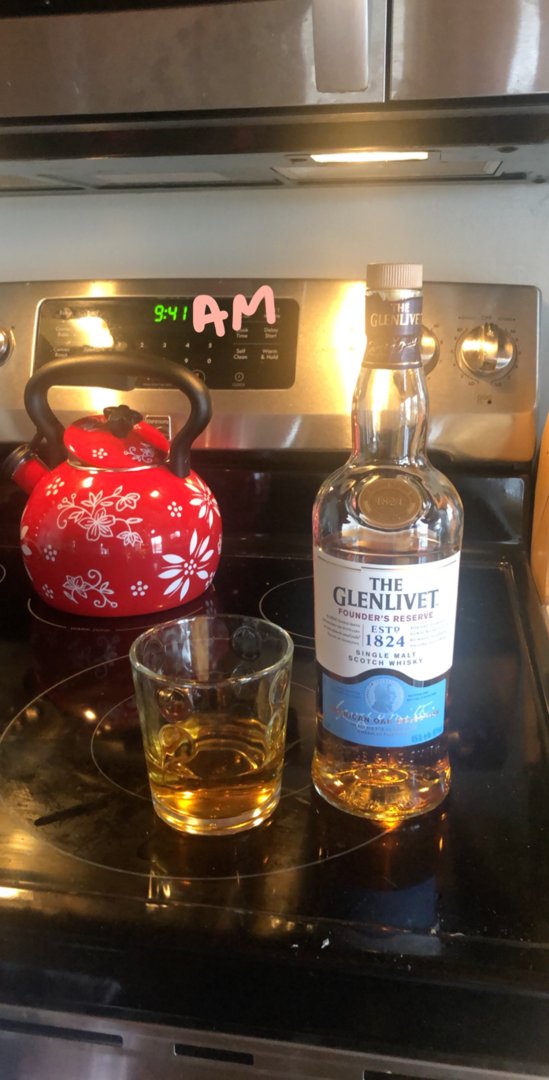 Only so early to kill the virus
Reactions: xbowguy, jagermeister and giles 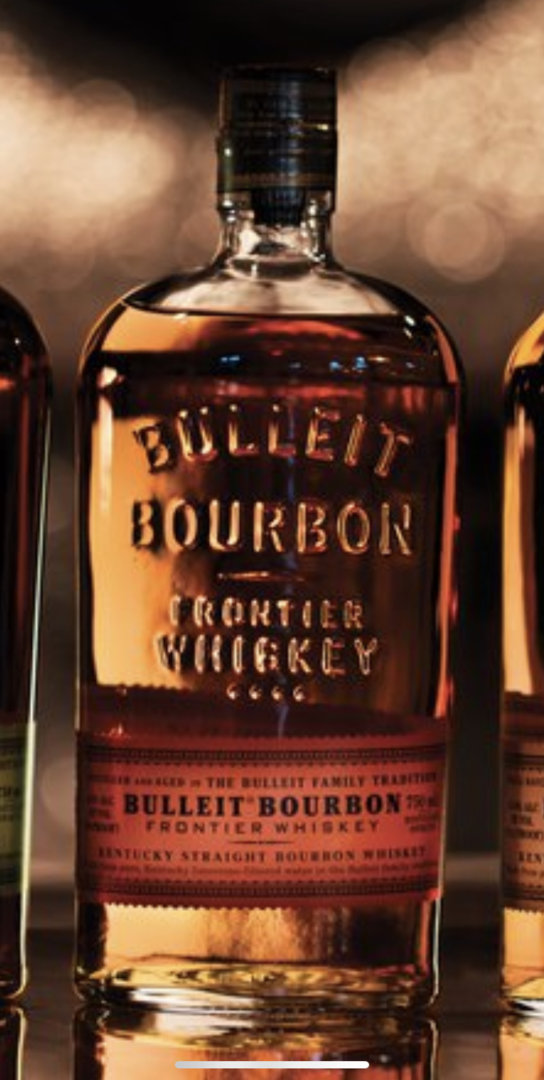