hickslawns said:
Nope. Sounds wise to me. I won't hate you for it, but your decisions won't make those stocks go up or down. Some of his may. I suppose there is nothing wrong with Dewine doing so, but purchase dates of said stocks in relation to timing of his decisions/actions "could" come under scrutiny.
Click to expand...
It would be a blatant conflict of interest and potential insider trading if true.
Likes: hickslawns

Jackalope said:
It would be a blatant conflict of interest and potential insider trading if true.
Click to expand...
As if something like that will stop it from happening. How else do politicians enter a career field making $100-200k/yr and exit multi millionaires? It can't all be bribes.
Likes: Dannmann801, Sgt Fury and triple_duece 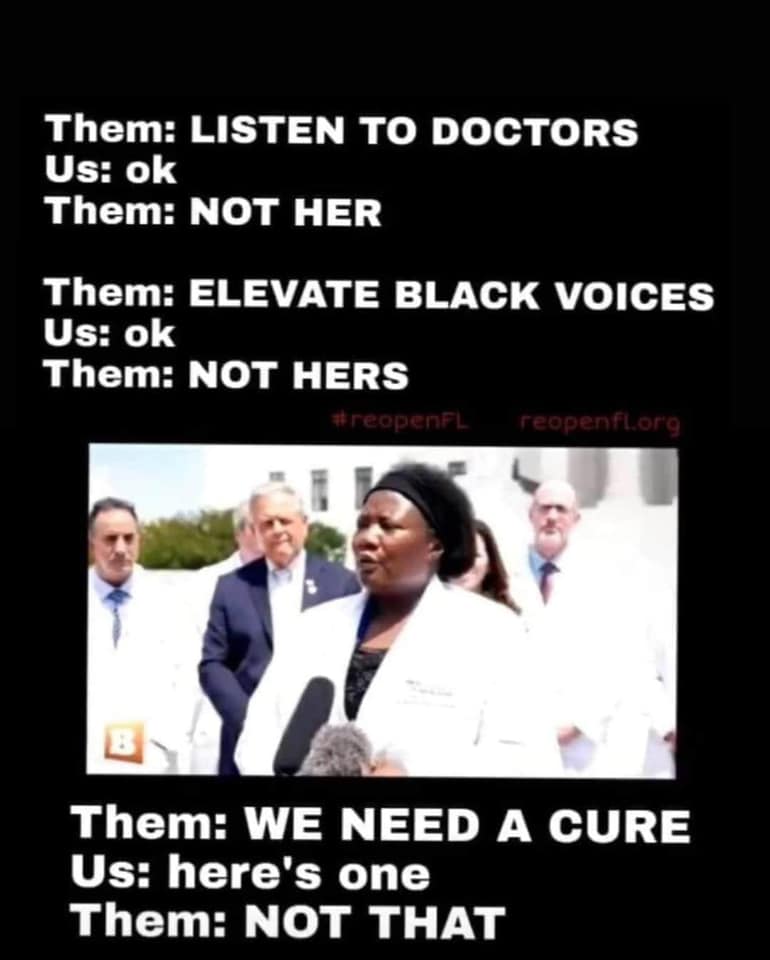 In the military we had a saying “embrace the suck”...welcome to it America.

Wife and kids flew to Orlando today to meet friends on vacation. I’m home with dog and a pre-existing conditions candidate. We’ll see next week what they gifted me upon their return. Foolish!
Likes: finelyshedded, Isaacorps, Big_Holla and 2 others

Buckmaster said:
Wife and kids flew to Orlando today to meet friends on vacation. I’m home with dog and a pre-existing conditions candidate. We’ll see next week what they gifted me upon their return. Foolish!
Click to expand...
Make them quarantine when they get back. In the barn or the camper.
Likes: finelyshedded, Isaacorps, Schu72 and 3 others

That Nigerian woman may be on to something , but her other ideas are looney af .

If this is so contagious, why do they have to swab the back of your brain to test for it? That’s not where you wear a mask...

It's been a month since cases started to rise in ohio 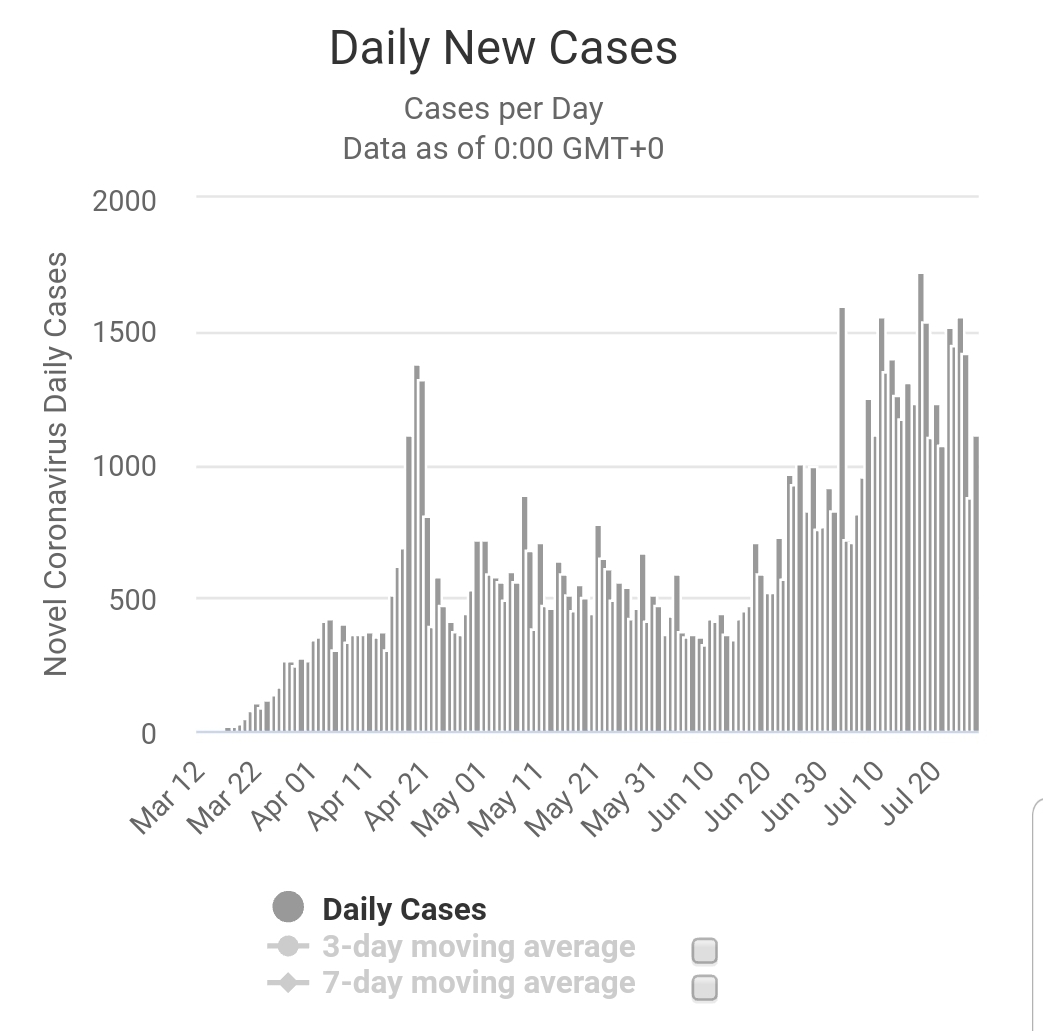 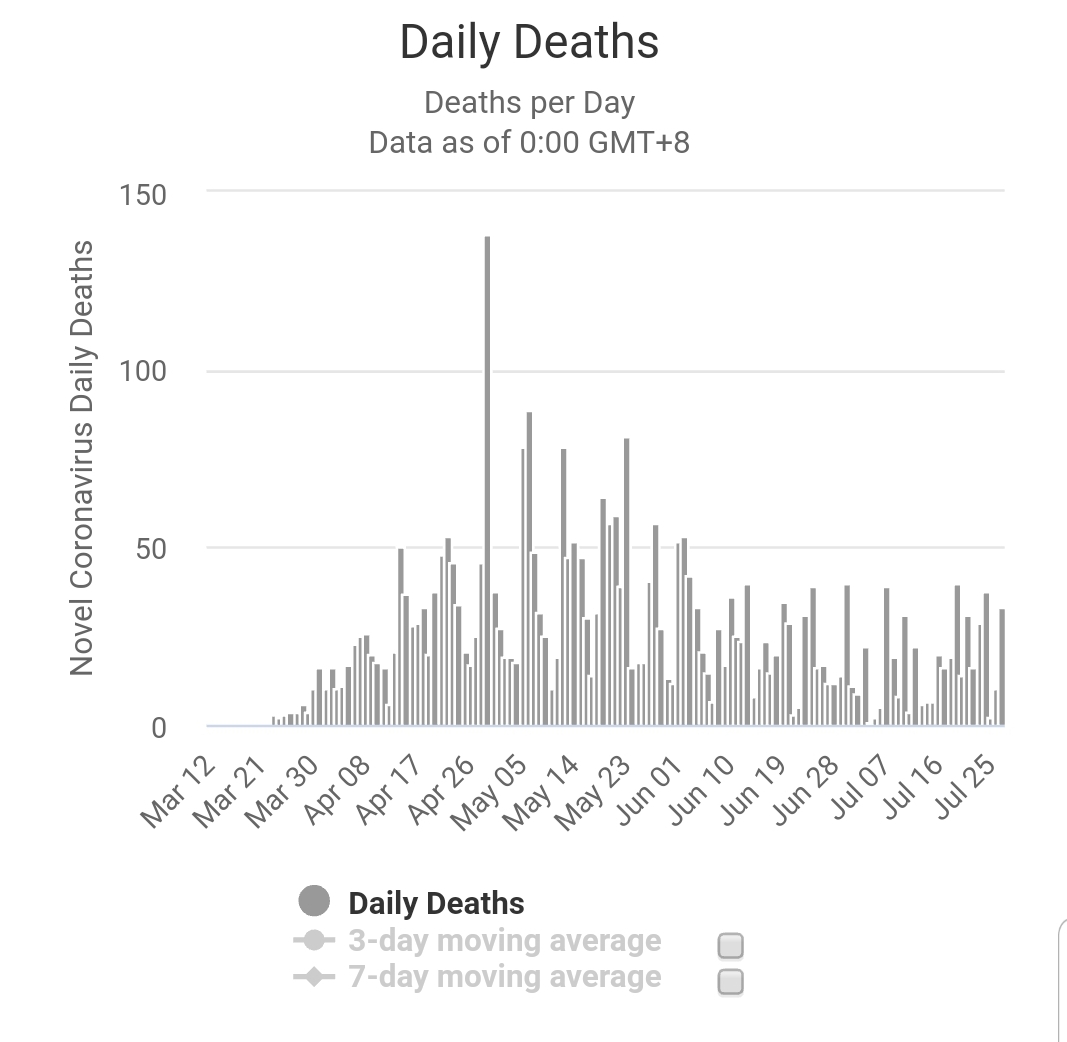 I would love to know the reasoning at this point for not treating as soon as a patient is tested positive. The doctor in Monroe Ny was posting videos daily when this thing started that we needed to be doing it. The doctors on the steps yesterday said the same. Yet my parents and brother received nothing until they reached near death conditions. This is the only illness I’ve ever heard about where treatment is delayed. Surely by now it can’t be a lack of meds. We’ve been dealing with this crap for five months, surely supply has caught up to demand
Likes: hickslawns, finelyshedded, Spencie and 7 others

Our first Covid positive employee returned to work today. He said his symptoms were the flu X 10.
Likes: Blan37

5Cent said:
Source?
Click to expand...
Schu got it. 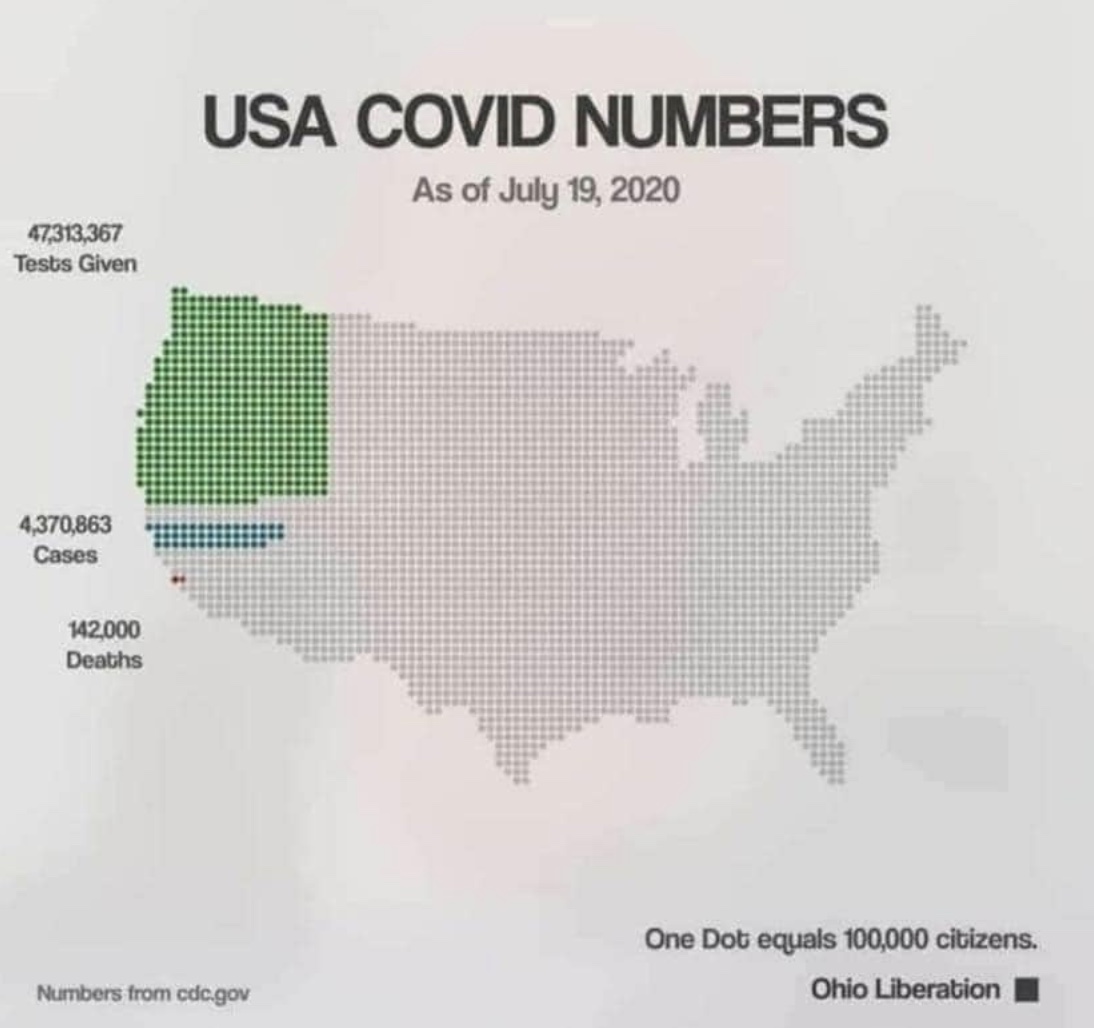 Unreal...
Click to expand...
My mind is blown. It feels as if they WANT people to die. Or. . .They simply want to be able to sell some high end drugs in which the patents have not expired. Isn't hydroxychloroquine no longer patented? Thus the reason it is cheap. Also the reason they won't make any money.
Likes: Blan37, Big_Holla and Jamie

Unreal...
Click to expand...
I called my doctor yesterday to ask her how she was treating her Covid patients. She said yes, she use hydroxychloroquine along with zinc and the z-pack and had good results. She also said that she wasn't allowed to prescribe it preventatively. She was not happy about that. Now the next day they shut it down, I have such a case of the ass. I'm pissed off beyond belief
Likes: Blan37, aholdren, Gern186 and 3 others

It’s complete bull. The video of those doctors just came out, explaining it must be used early, soon after testing. And now they pull it for use. I want to know who made this decision and I want that person put on trial. I never get what I want... however, we have all seen at least a dozen doctors making the same claims and these people are making decisions, exact opposite of what is described via these doctors! Someone WANTS this crap to continue! Either simple greed or to knock Trump from office! I said early on in this thing regarding proper treatment of this virus if I have to choose between Trump and CNN on what to believe, it would be Trump! What more proof does anyone need to see this thing is being used by someone for personal gain? Geezer says to believe the pros... I believe the pros, the doctors with experience and nothing to gain!
Likes: Blan37, Big_Holla, giles and 3 others