a drug that is safe, cheap, effective and widely available is banned to treat the plague of 2020. no, there is nothing fishy about that at all. wake up Americans.
Last edited: Jul 30, 2020
Likes: finelyshedded, Tipmoose, OhioWhiteTails and 6 others

Absolutely fuming yesterday when I saw this....I'm really trying to bite my tongue but thats the final nail. Time for the agenda to be exposed and all involved brought to their knees.......God WILL cut them down, maybe not in this lifetime, but he's coming for your ass!
Likes: finelyshedded, Tipmoose, OhioWhiteTails and 5 others

There’s a certain place for people making these choices... 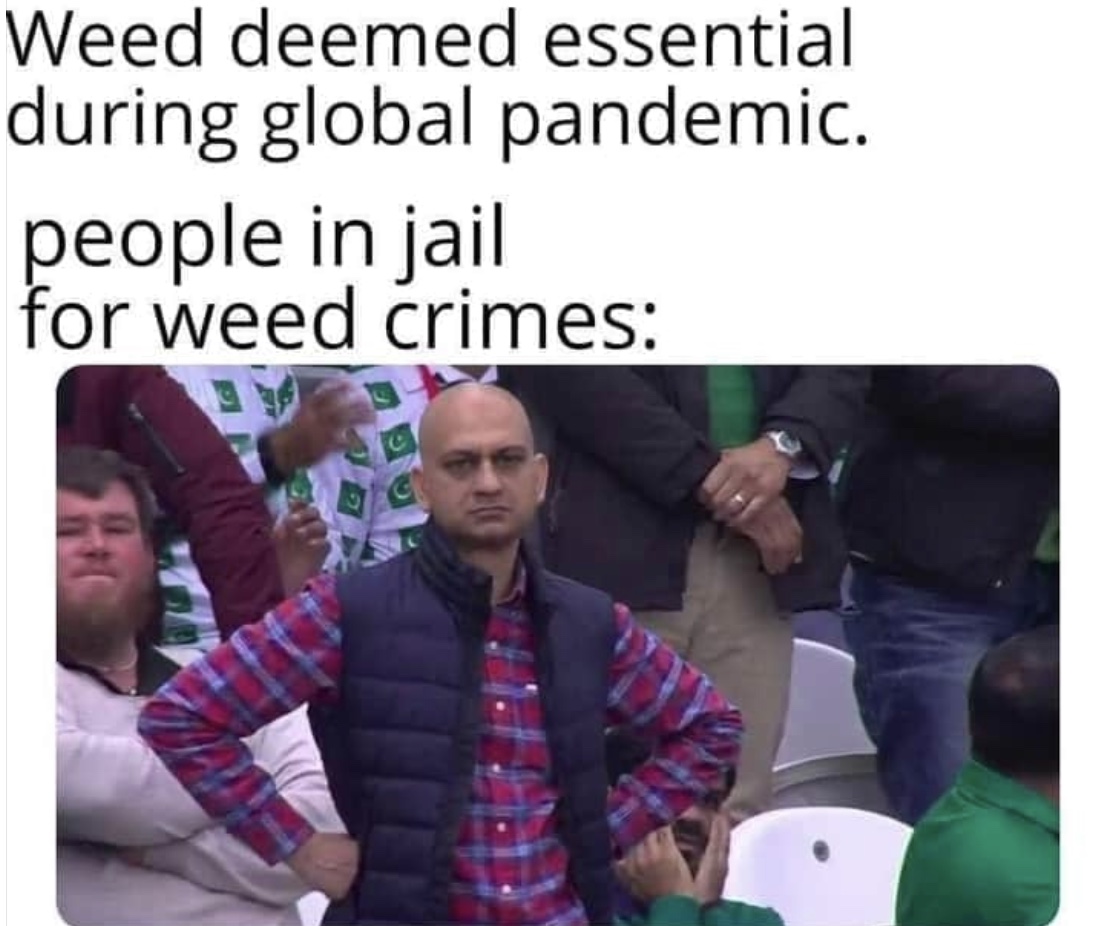 Jamie said:
I cannot fathom the justification for this. might not be legal. I mean, it might not hold up in court.

a drug that is safe, cheap, effective and widely available is banned to treat the plague of 2020. no, there is nothing fishy about that at all. wake up Americans.
Click to expand...
The pharmacy board had an "emergency meeting" on Sunday. The only reason that makes sense for an emergency meeting (given that the results were to ban the drug from being prescribed) would be that they were reacting to the video.

From what I've read, their "official" reason was that there are no studies that show the effectiveness of the treatment. The only study currently underway will not be published until sometime in 2021. Frankly, who cares if there are no studies? This should not be up to them. Let me make that decision with my doctor. There is plenty of evidence from other experts in the medical community that this drug is effective.

Like you and others have pointed out, this is a safe, cheap, widely available drug. Why is there such a huge pushback on this issue? The bottom line is looking like this is all about "Trump endorsed it, so it must be resisted."
Likes: finelyshedded, Tipmoose, Jamie and 4 others

People aren’t going to get rich using it.
Likes: Tipmoose

Dewine asks for reversal of ban

Husted finally stepped out on his own. He went public on the reversal before Dewine. He's seeing his gubernatorial candidacy flush down the drain, so I expect more from him in that regard.
Likes: 5Cent

Sent all of my federal and state representatives the below.

The measure taken by the pharmacy board of Ohio to prohibit the use of hydroxychloroquine for patients with COVID is an absolute gross abuse of power. Individuals such as these should NEVER interfere in doctor-patient relations, especially with a medication that for decades has been proven to be safe and effective. This action seems downright criminal and a FULL investigation should be brought against the board members for conflict of interest. I would like to see you publicly condemn this gross abuse of power and work diligently to not only reverse the decision but limit the board's power regarding future decisions on this matter.

Well it appears they reversed it. They should still be investigated criminally over this.

Likes: Mike, Gern186, hickslawns and 5 others 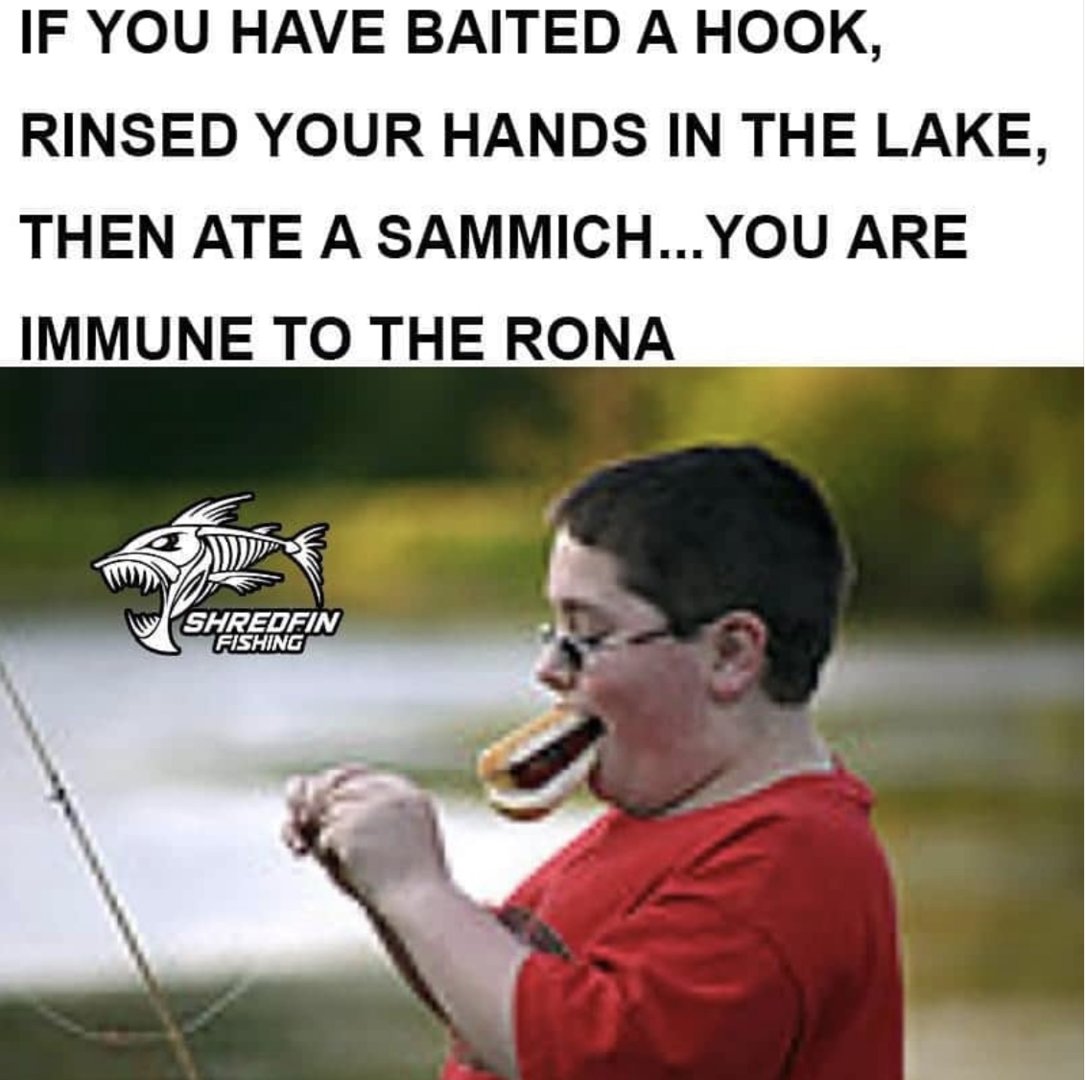 I see Mr. Fauci and Kapperdick are up for the same award... say no more.
Likes: Mike

OhioWhiteTails said:
I see Mr. Fauci and Kapperdick are up for the same award... say no more.
Click to expand...
Douchebag of the year?!
Likes: Mike, hickslawns, OhioWhiteTails and 1 other person

Biggest Douche in the Universe?
Likes: Mike, Gern186, Big_Holla and 1 other person

OhioWhiteTails said:
https://www.cbsnews.com/news/dr-fauci-colin-kaepernick-robert-f-kennedy-human-rights-award/
Click to expand...
Maybe Trump will invite them both too the White House...... 😂😂😂😂😂
Likes: OhioWhiteTails and Mike