Inspiration for Indians new name -
The Hope Memorial Bridge stretches nearly a mile across the Cuyahoga River in downtown Cleveland, standing just outside of the ballpark. It first opened in 1932 and was originally known as the Lorain-Carnegie Bridge. Designed by engineers Wilbur J. Watson & Associates and Frank Walker, the bridge was curved at the lower edge of its trusses to give it an arched appearance. The major architectural feature, however, is four massive stone pylons of eight figures representing the Guardians of Traffic, which were designed by Walker and sculpted by Henry Hering. Each Guardian holds a different vehicle including a covered wagon, stagecoach and 1930s automobile.
In the early 1980s, the bridge was closed for repair and upon reopening, it was renamed the Hope Memorial Bridge in honor of Bob Hope’s father who was a Cleveland stonemason. Recently, the Guardians have come to symbolize the spirit of Cleveland – resilient, hard working and loyal.
While inspired by the iconic sculptures of the Hope Memorial Bridge, our Guardians name is a reflection of the traits we, as Clevelanders, take pride in the most—fierce loyalty, unwavering support, and a resolve to stand side by side through thick and thin. As a team, as an organization, as citizens of Cleveland, we hope to protect and preserve all that we love about this city
G 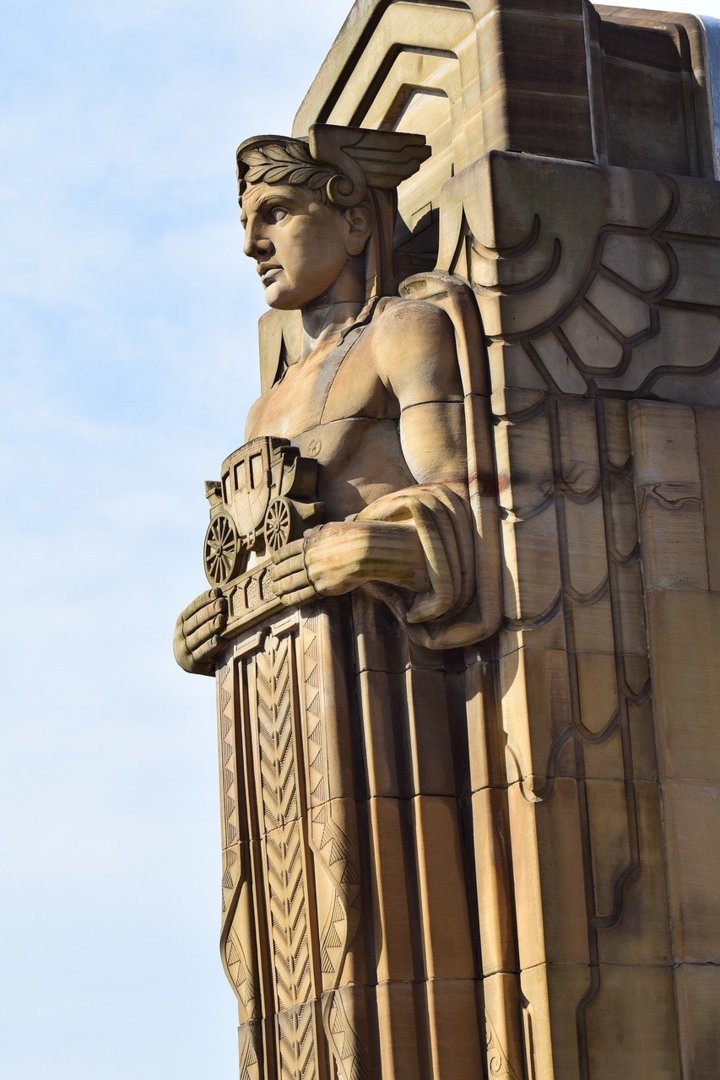 I've been done with the all this BS a long time ago. Seen it all coming years ago. It's a shame nonetheless and I feel like this is no longer the country I once knew. Just biding my time now and trying to mind my own business as best as I can until I kick the bucket and become a good meal for the worms...
Reactions: Mike

Hmm, eliminate the mascot giving tribute to Native Americans and change it to reflect white guys. Got it. Aunt Jemima is in good company now.
G

I got to see a Indians game in 1948 - whole class from school went - never will forget that - only downer was I had to sit next to a girl and my buds were rag n on me lol
Reactions: Mike, Big_Holla and CJD3

I can honestly say without hesitation that it is not possible for me to care less what any professional sports team calls themselves or why. would be interesting, at least, if they called themselves the Cleveland Caucasians or Cleveland Crackers or something insensitive to us horrible white folks who don't seem to get offended by much of anything besides how offended everyone else is about everything.
Reactions: Boarhead, Mike, finelyshedded and 1 other person

Jamie said:
I can honestly say without hesitation that it is not possible for me to care less what any professional sports team calls themselves or why. would be interesting, at least, if they called themselves the Cleveland Caucasians or Cleveland Crackers or something insensitive to us horrible white folks who don't seem to get offended by much of anything besides how offended everyone else is about everything.
Click to expand...

Can’t like this one enough!!!!
Reactions: Mike and Big_Holla

NHL is the last hold out….barely. Those guys just want to play hockey. The number of countries represented in a single team is astonishing. No agenda…just winning.

When I first heard I said to my wife “WTF…why don’t they just call them the Cleveland Guardians of the Galaxy and everytime they hit a home run, have Rocket appear on the screen and say “oh yeah”…and change the mascot to a racoon”. She liked it.

I have a fastener influence on the Guardian bridge. I’ll be blessed. I’m a sales and marketing guy. I went with “The Spiders” personally. I can market Spider gear and some bring on some major league ROIC...but no one called me. “Swing and a big miss.” 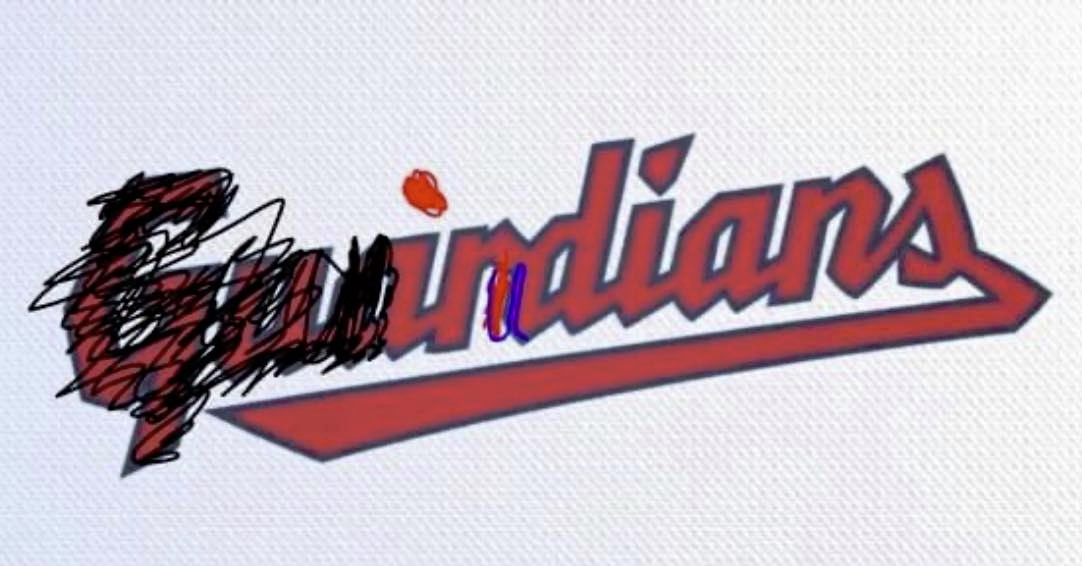 And the truth is... the only people offended by any of these mascots are woke white liberals
Reactions: finelyshedded

Major League Baseball has failed another major test. The new name for the professional baseball franchise in Cleveland — Guardians — must go

nothing to see here. just another queerly sanctimonious, retarded woke millennial "journalist" with all the answers. fuck that guy and his idiotic, idealistic opinions on how you and I should perceive the world. probably still lives in his parents basement.

I wonder what he thinks of the actual slavery that is going on this very minute in China?
Reactions: Mike, finelyshedded and Dannmann801
G