I’ve made mention on here that this is why I don’t like fishing with my kids anymore. Ohio public land fishing areas are horrible. Just isn’t right that the sportsman not only pay for the areas, but maintain them too. Meanwhile, these freeloading fucks fucking trash the place. Good on you guys for stepping up to make a difference. Just gets my goat that people need to do it.

We used to do the same thing on 4x4 trails every year when I lived up north. Man kind is it’s own enemy.

On a side note, I got checked opening morning about ten years ago. There were four of us walking out after the morning hunt. This is on a NWR and walking out to the truck, yup there is Mr brown jeans. Upon initial greetings he recognized me from a previous stop. Yeah I was in the wrong, was using a atv trail in February that closed at the end of January. Thought it closed March 1st. Anyway back to my point.

After we discussed the February event he eased up on his wardens duties and I began to get my wallet out of my pack As he stood there watching me. Well I open my pack and started pulling all the trash I picked up on the way out. I didn’t say anything and he could tell most of the trash was old. The conversation took a turn and asked how we did and that he’d seen a few deer crossing the road in another location. He then told us good luck and have a great weekend. This is not his normal demeanor as he would write his mom a ticket if he could.

We loaded up and left. A buddy hunting with me said you know what? I said what? He said he forgot to buy his bow hunting license. I looked at him like you fing dummy. Sometimes doing the extra right things pays off.
Reactions: "J"

Had our annual spring cleanup yesterday and made quite the haul. It was incredibly disappointing to find a dozen deer carcasses in trash bags and feed sacks, thrown over the hill near one of the popular pull off spots for fishing. Each year we do this, one brand of beer reveals one special asshole with a littering and drinking problem. Yuengling was the brand this year. I picked up 30 bottles in a 30 yard stretch, a good 50+ overall.

We busted our asses yesterday, but it was satisfying work making a major dent in the trash problem around our local lake. 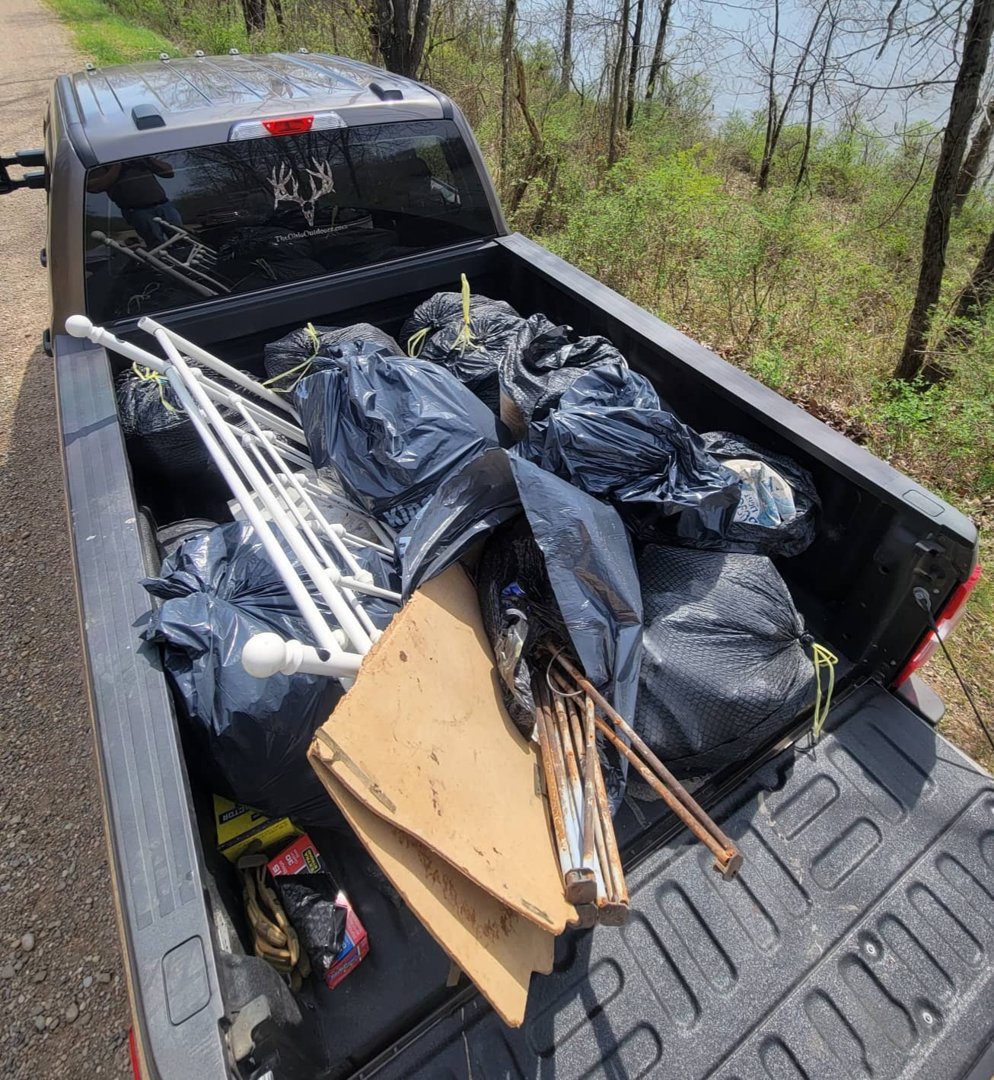 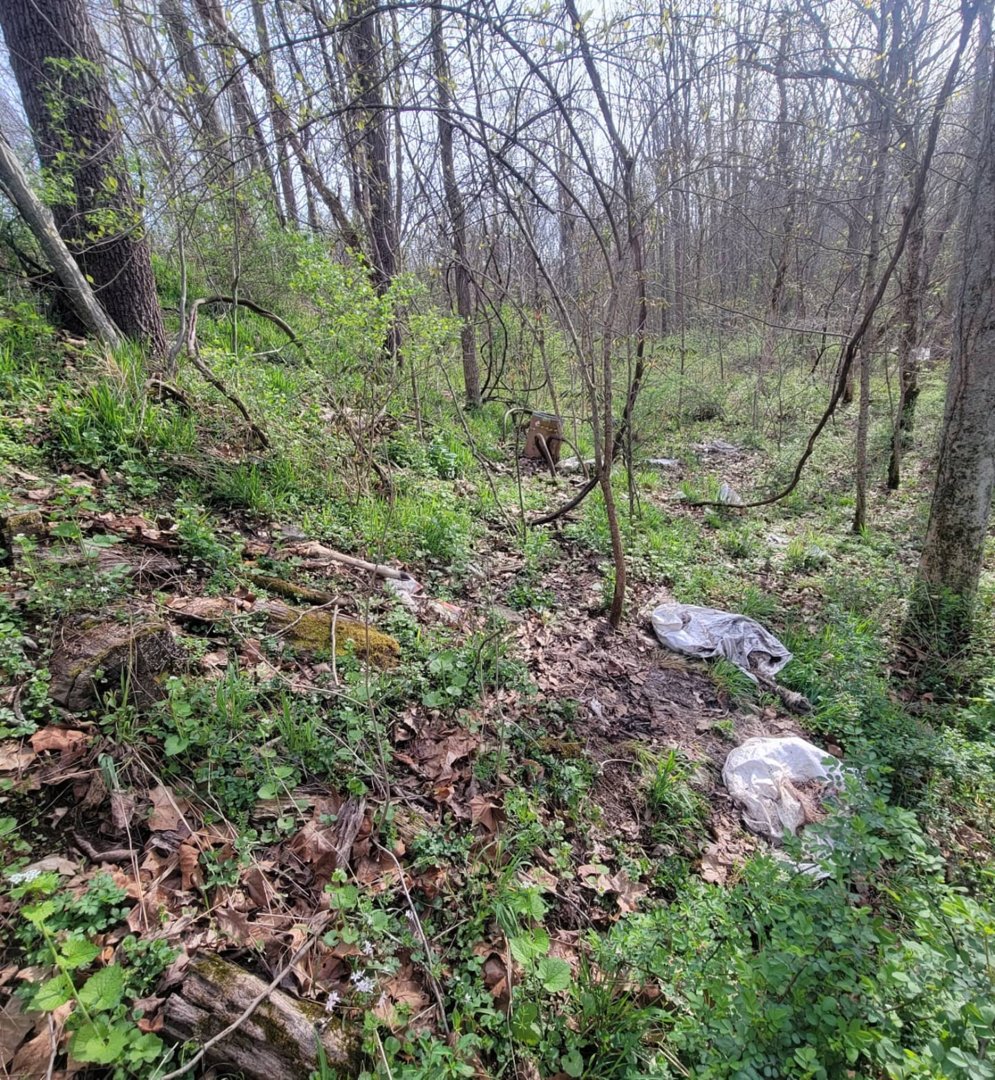 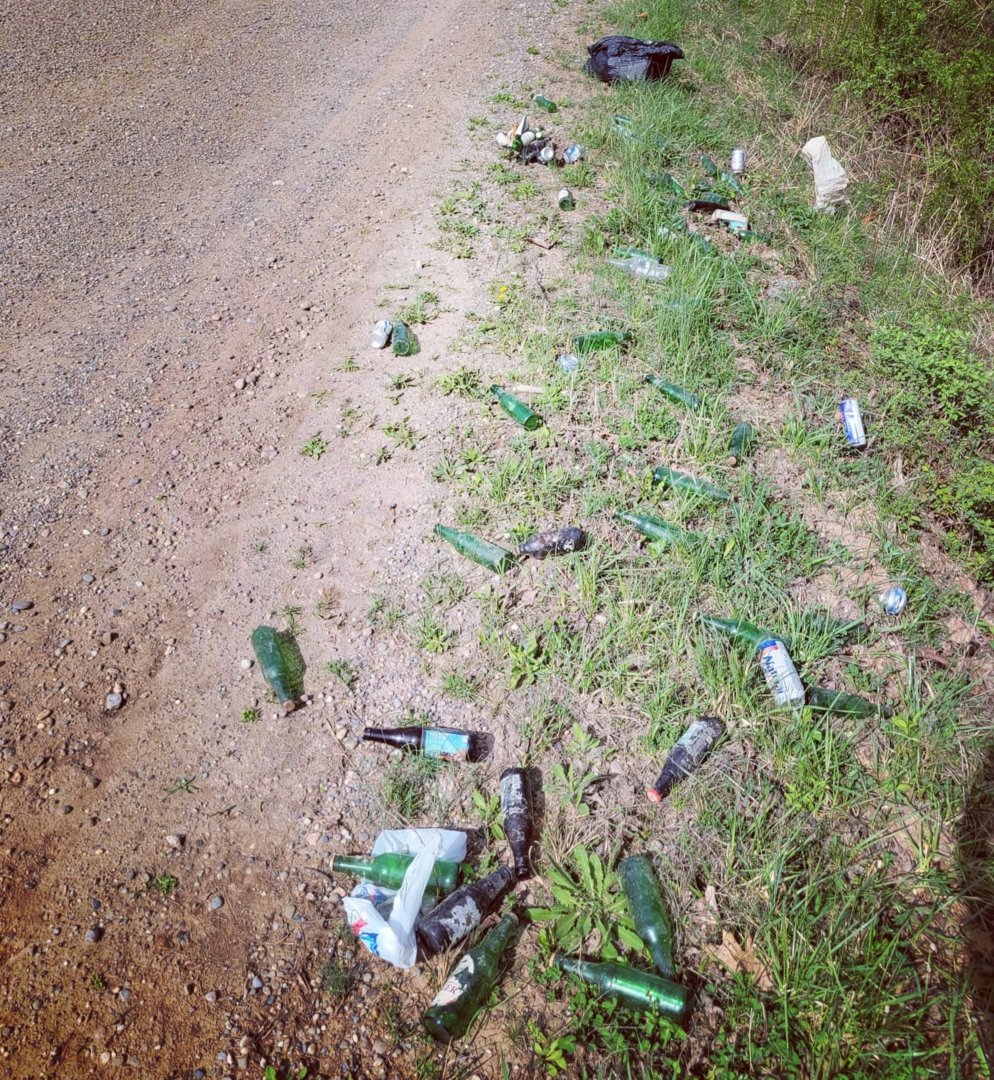 Reactions: OO2, giles, OhioWhiteTails and 9 others

People suck, assholes litter, but luckily folks like you are around and counteract their assholeness...... Kudos for a job well done

Reactions: giles, OhioWhiteTails, bowhunter1023 and 2 others

good on you all for taking the initiative.

the amount of trash I see at every parking area at every wildlife area I visit is despicable. the only lower form of life than a litterbug is thief. I mean, how fucking lazy and ignorant are you to throw your trash on the ground wherever you happen to be?
Last edited: Apr 11, 2021
Reactions: giles, bowhunter1023, GoetsTalon and 1 other person

how about we put all those unemployed people collecting big unemployment checks to work picking up trash in their communities? pay them to do something instead of paying them to do nothing.
Reactions: giles, OhioWhiteTails, MoonLab and 6 others

Agreed, I hate seeing that kind of shit. Good on you Jesse
Reactions: bowhunter1023
G

giles said:
Every public land is like this, from my experience. It’s sickening and the reason I really don’t enjoy fishing anymore. I take my kids and we spend far more time picking up trash.
Click to expand...

Good for you and your kids - thanks - I worked summers for the Corps of Army Engineers at the Berlin Lake Camp Grounds 25 years ago and we filled a dump truck every week with trash people left. Also camped at a state park during muzzle loader season - slobs broke soap dispensers off the restroom walls - cloged sinks while washing dishes and pots and pans in restroom sinks - broke toilets - left dirty muddy clothes - and on and on. I felt so sorry for the woman who came to clean i tried to give her $20 - she said she couldn't take it so i left it on the bench. They did the same to the womans rest room. Lady said every year.
SLOB ELEMENT OF OUR SOCIETY - been going on for years
Reactions: Big_Holla and Mike