Some of the pics I have gotten from my cameras off the farm I hunt.
Pretty excited about this place since it hasn't been hunted (legally) since 2006.
Finally got a place closer to my "old grounds"

Some NICE damn deer there bud... Any good encounters with them this year?
A

Just about every time I go out.... Well almost every time :smiley_beard:
This farm is by far the best place I have ever hunted and I have been fortunate enough to hunt some damn nice places.
I will try and post more pics when I get the chance..

Very nice bucks. Thanks for sharing.
U

those are some hogs , would def like to see some daytime pics if ya got any of them

Outstanding selection you have there! Best of luck!

That second buck is something else. Not sure what it is, but he is the one that draws my eye. Main beam lenght I think. Have you seen him hard horned yet?

Amazing set of pics BTW. I'm not far from Athens myself. Always good to see some local deer. Welcome to the forum as well!
A

bowhunter1023 said:
That second buck is something else. Not sure what it is, but he is the one that draws my eye. Main beam lenght I think. Have you seen him hard horned yet?

Amazing set of pics BTW. I'm not far from Athens myself. Always good to see some local deer. Welcome to the forum as well!
Click to expand...

Thanks for the welcome.
Actually, he is just one of the bucks I am after.
This is the one I REALLY like.... Something about a mature, clean and tall 8

Some of the other highlights I have.

One of the reasons this place holds so many deer is The owner hasn't let anyone hunt since 2006. He use to let a DR hunt his place in 2006 but the DR passed away. Pretty sure they had some sort of deal with prescriptions, but not sure.

Finally got the owner to give in through a favor owed by a friend who doesn't even hunt. The "friend" was in the military and so is the owner.

Owner is a former air force b- bomber pilot - shot down in the war - spent time as a pow. . Super nice guy just a little hard of hearing. Always has his AF hat on which I think is really cool. The only thing he is worried about is people getting hurt hunting on his place so he doesn't allow anyone else on the place.
Owner doesn't really care much about deer and it's a good thing to because if he knew what a gold mine he had someone would surely lease it up.
Only archery hunting - no gun hunting - No atvs allowed on the property. Have to walk everywhere.
It's not too far from a major highway but still far enough away that you cannot see the property from the road.
Never been in a place with so many big bucks.... And most of them are under 3 1/2 yrs old....
Last edited: Nov 20, 2010
A

More from this farm

How many acres is this farm nice deer btw
A

Dang! You're just covered up in giants at that farm! Thanks for sharing and welcome to the site.

Ok, I change my pick! LOL. That big 8 is something else. I'd die a happy man if I killed something like that in my life.

Good luck out there this fall. With a lineup like that, the toughest part might be picking one you want to kill!

Man, I must say! I am very envious! I couldnt imagine having deer like that runnnig around my farm. I would give anything to have deer like that! To have that amount of quality deer is fantastic!

where is this place?:smiley_baby:
U

wow , there is some nice bucks around the property i got , but they are spread out over 2000 plus acres , whats yer secret to keepingthem on the 150 acres
M 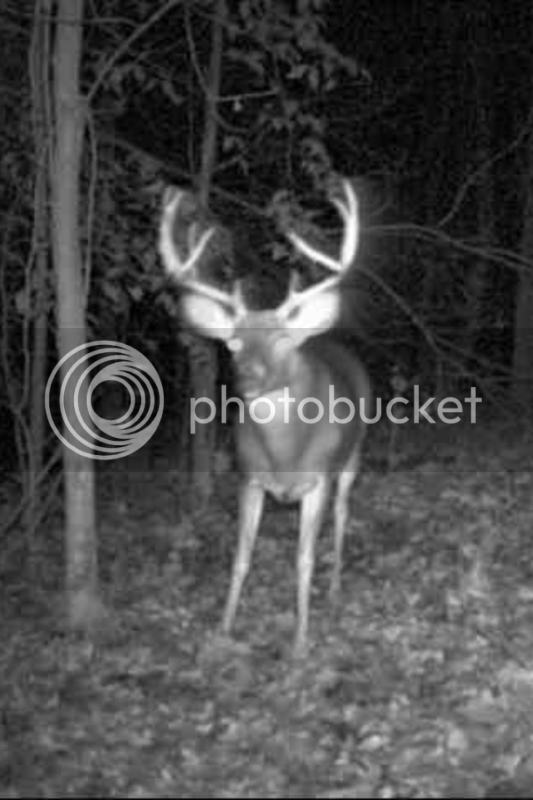 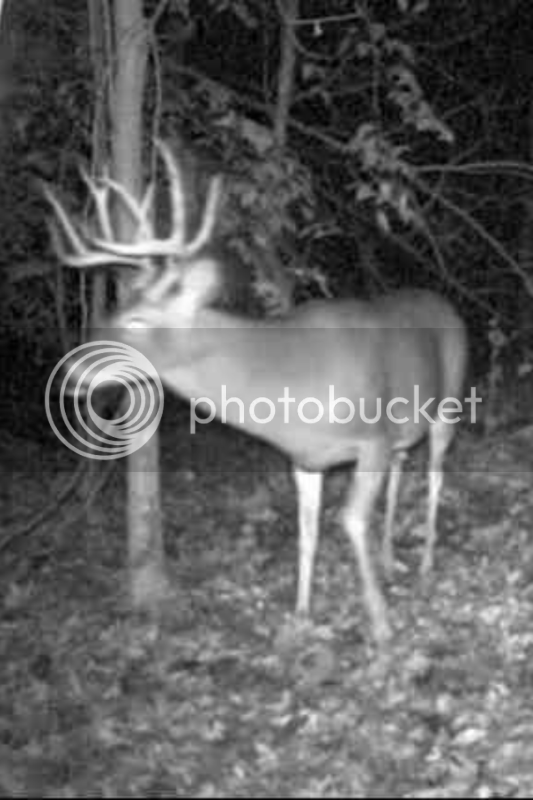 have u seen this buck?
R

Wow them is some nice buck deerz. Hope ya connect.