Sgt Fury said:
View attachment 106493
Click to expand...
I figure McDonald’s owes me about 2 billion dollars in restitution if we could of sued back then 😂😂😂
Likes: finelyshedded, Blan37 and Sgt Fury

Sgt Fury said:
View attachment 106426
Click to expand...
No way could I pick. All six were awesome!
Likes: Sgt Fury

Sgt Fury said:
I know the show is Jonny Quest and the Indian boy was Hadji. That’s all I remember. They played this cartoon when the Banana Splits were on along with Danger Island.
Click to expand...
Yupper, the redhead riding shotgun is Dr Quest and the white haired dude was Race. The dog was named Bandit.
Likes: Sgt Fury 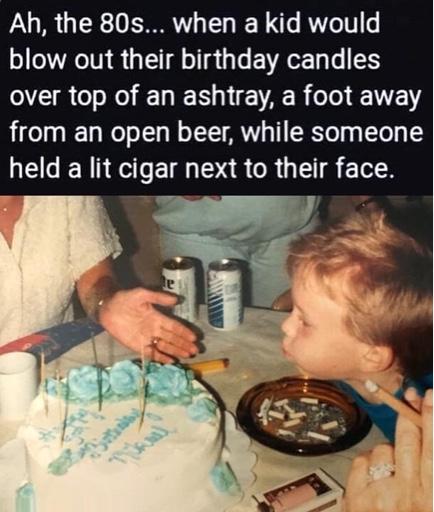 Didn’t grow up in the 70s, born in 89. My father told me once about a blizzard in 77 or 78 that killed off the quail in the Ohio River valley. Hat do you guys remember?

Shotgunnwilly said:
Didn’t grow up in the 70s, born in 89. My father told me once about a blizzard in 77 or 78 that killed off the quail in the Ohio River valley. Hat do you guys remember?
Click to expand...
I remember the blizzard. Was only 8 but had a blast in all that snow. Wasn't aware of the impacts on wildlife.
Likes: Shotgunnwilly and Jamie

Was a senior in HS (78) and 77&78 we got pummeled with snow. Pheasant and qual seemed too diminish afterwards... I may be remembering wrong but I don’t think we’ve seen those amounts since.....
Likes: GoetsTalon, Shotgunnwilly and Jamie I was a rookie snow plow driver(deicer) back during the blizzard. Coldest I have ever been. Got called in Wednesday night got home on Sunday for a quick shower and back at it on Monday. Hunted quail down in Highland Co prior to that and limited out frequently. After the blizzard they were not to be found or heard for many years later.
Likes: tracker 6, giles, Blan37 and 1 other person First hunting license. There were a lot of pheasants back then. The blizzard did hurt the population but the hunting was still good in the early 80's. 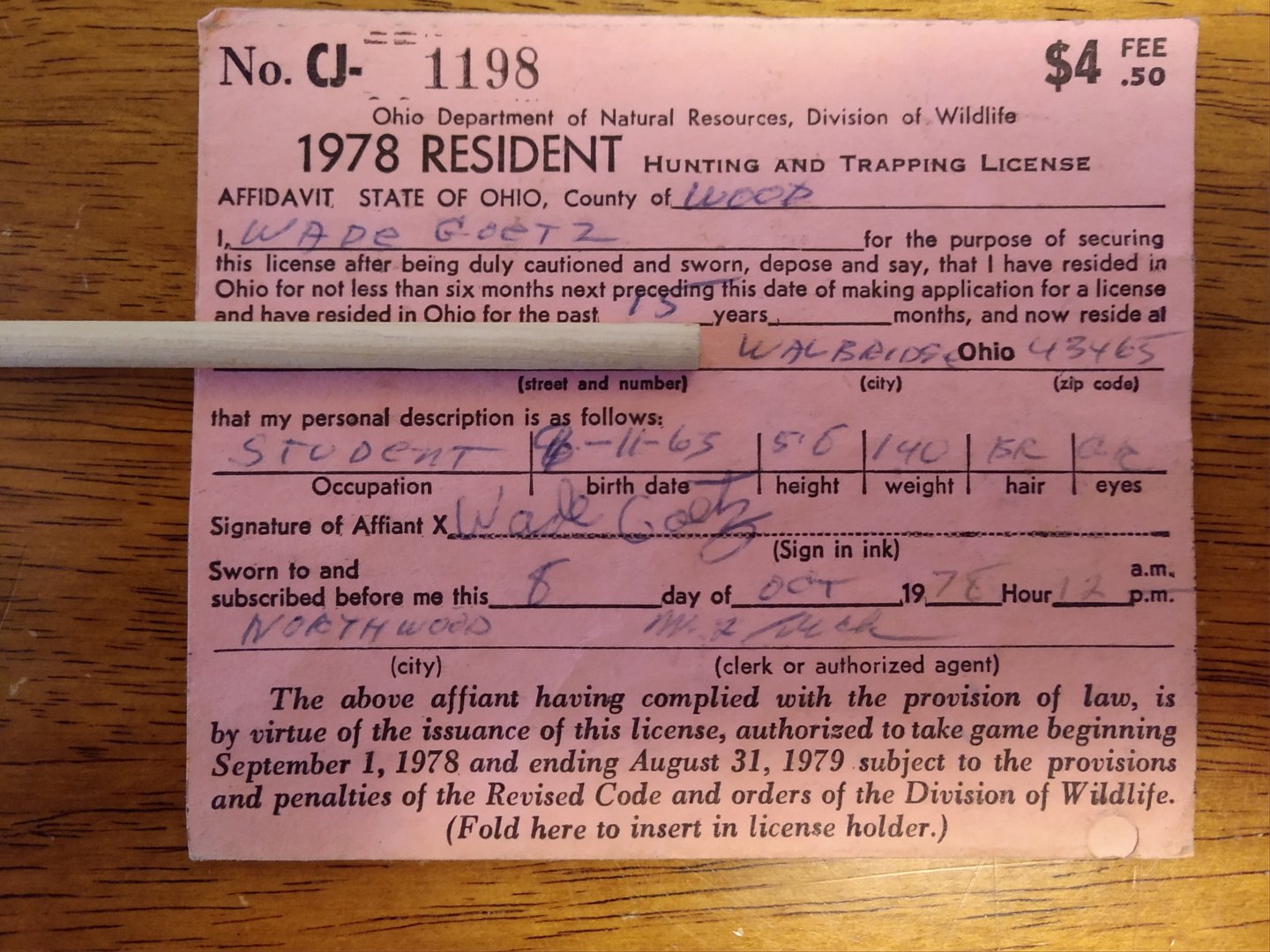 I was alive during the blizzard but was too young to remember any of it. The was a semi driver that was traveling down st route 13 and got stuck in a drift right beside Mansfield Lahm airport. It ended up drifting over his truck and he was stuck inside the drift for 5 days before someone finally found him and got him dug out. 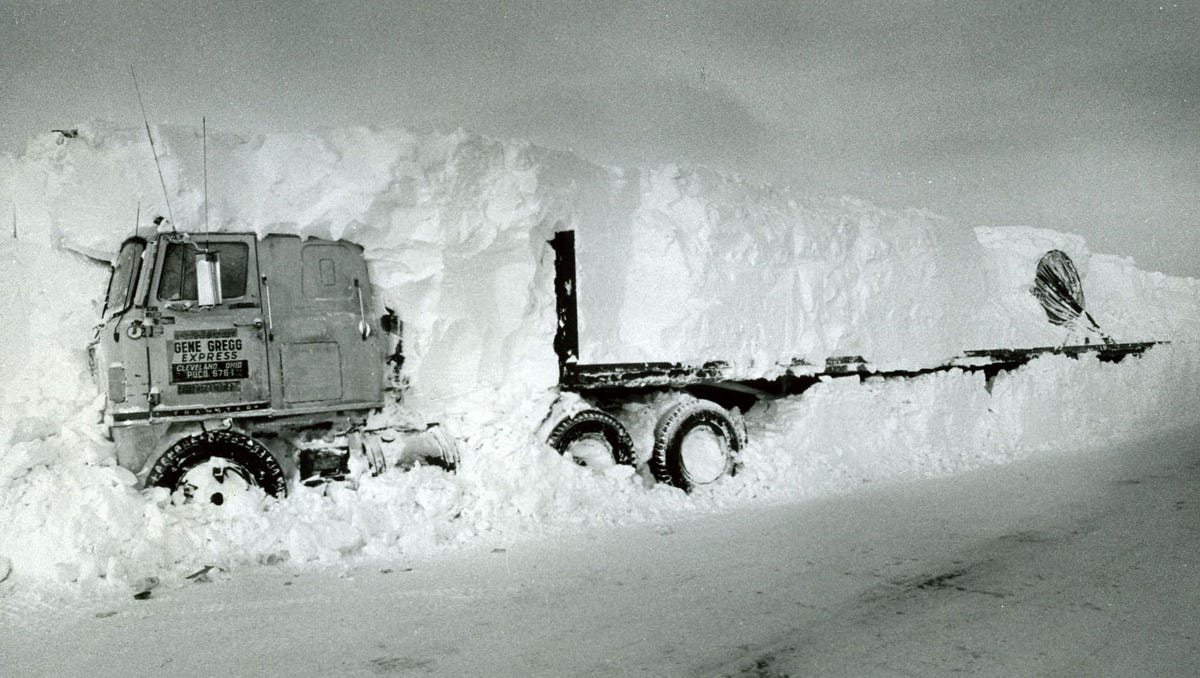 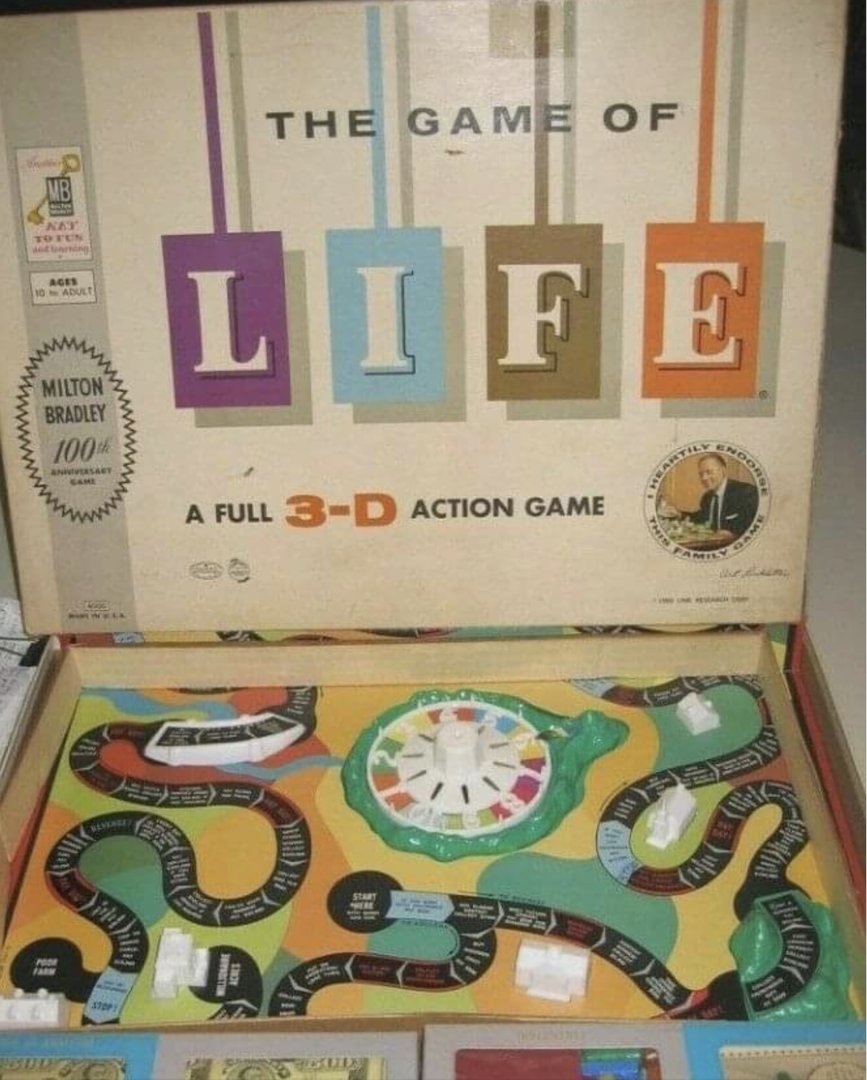 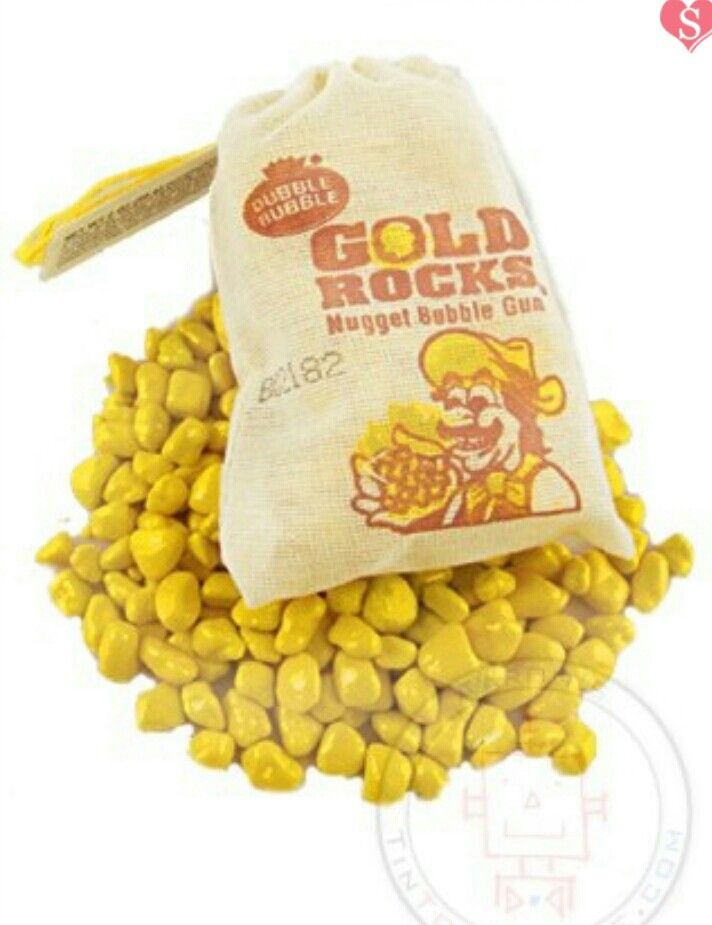 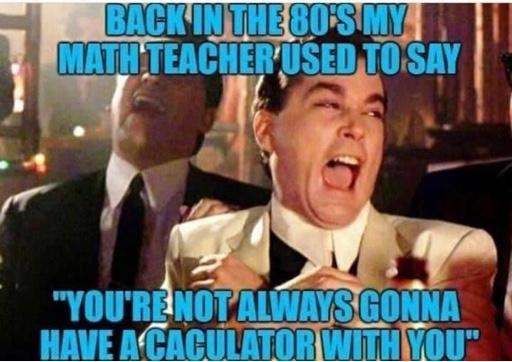 Likes: giles, Big_Holla, Blan37 and 2 others 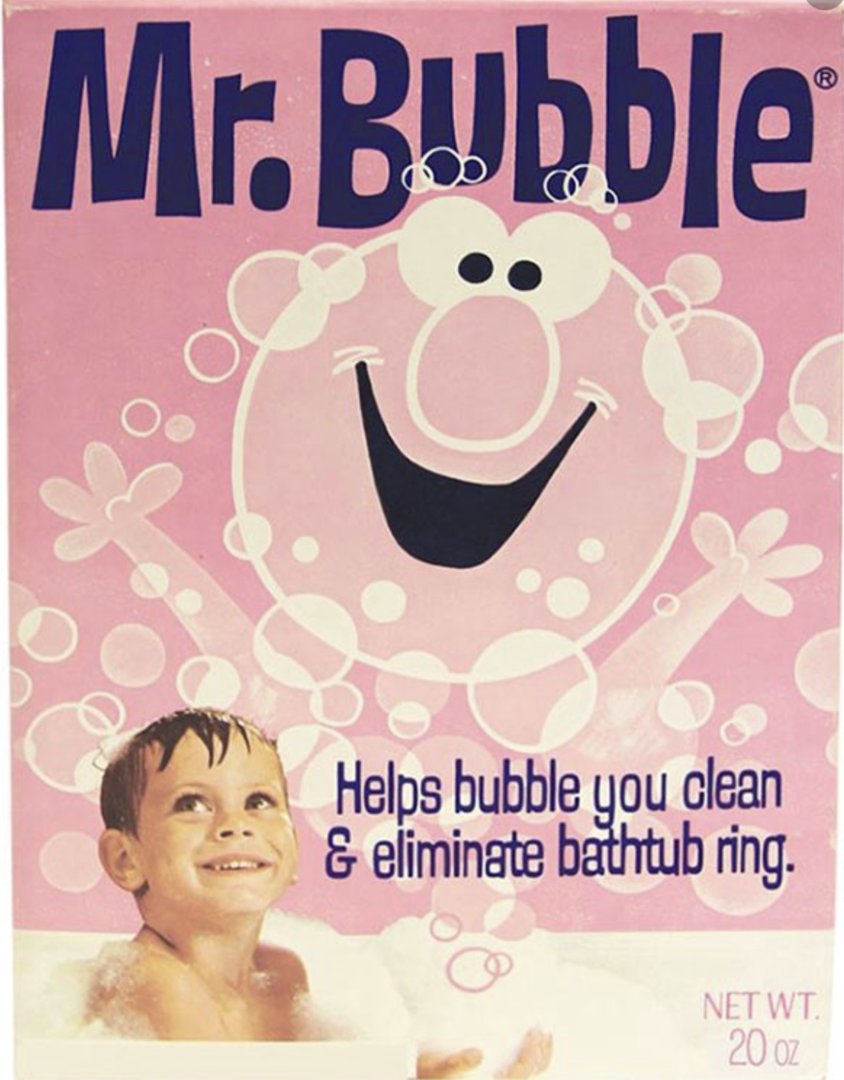