one good turn deserves another

over the past few months i have giving out hundreds of dollars of fishing stuff to people just learning how to fish when they come to the paylake , and all that money was out of my own pocket , im no way complaining bout it cause when i see some one smile when they catch thier biggest fish ever it makes it all worth while , well i get this letter in the mail the other day with no return address , the note says from a friend and there is a crisp brand new 100 dollar bill in it , so i start calling people saying hey did you send me money and i get the same response "no but you can send that money my way if ya dont want it " so i call my gramma , and i dont know if she is telling me the truth or not , but she says a tall dark haird man stopped in her house and asked her if she was my grandma she says yes is something wrong , he says no but here can you send him this hands her the note and her jaw drops , first things she thinks is o my god my grandsons a drug dealer , or her turned gigalo , and with out any explanation why the guy walks off gets in his vehicle and leaves , and the only explanation i can think of is it was some one i gave free fishing stuff to and refused to take money from

now here is where the dilema came in to play , how to spend the money , well after a short fight with myself over going and getting beer , i decided to reinvest it into more fishing equipment for those beginners that come out to the lake , or maybe it was some one i helped along the road any how , its going to a good cause , to make people smile when they get that fish of a lifetime. i figured it would be a cool story for you guys

That's awesome right there. Sounds like someone truly appreciated your gesture and wanted to repay you. Great thing you are doing! 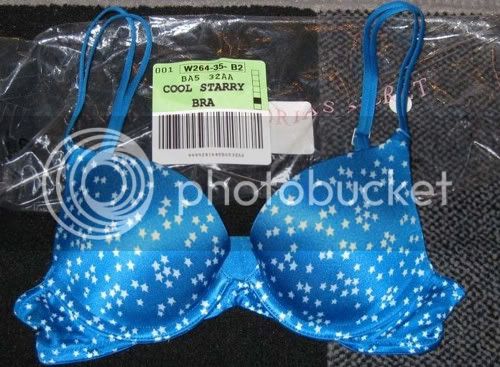 I would reinvest in fishing gear, that way you will have more to give away.
U

gern why are you buying poka doted bra's

I think it would be a fine thing to re-invest it to help other new-bees.
Its not often one gets the message of positive reinforcement to keep doing a good thing.
Take it as the 1 in a blue moon reasons to keep doing it.

You could buy a few cases of Blue Moon with $100

i went on a shopping spree yesterday for fishing stuff , so ive got plenty more to give out if some one needs it ,

i know paylakes have gotten a bad rap over the years , for over stocking fish , getting them by illegal means , and some people say its just plain cheating we dont run the lake that way . but thats why me and the owner and a few other people do what we do , if a young kid comes in and catchs a fish , we always tell them hey thats a prize fish and they usually get a bag of chips or a pop or a candy bar ,and thats enough to make them talk about it for hours , they tell every one they pass " i caught a prize fish " and to see thier eyes light up , plus militiary personel fish free , we wanna change the way people look at pay lakes
You must log in or register to reply here.
Share:
Facebook Twitter Reddit Pinterest Tumblr WhatsApp Email Share Link