I haven't paid much attention to it other than they said high winds caused it. Never thought the 30-40 mph winds they reported could actually do that, based on seeing ships going up and down the St. Clair River and Soo Locks over the years. Just seems fishy that it's conveniently stuck there. 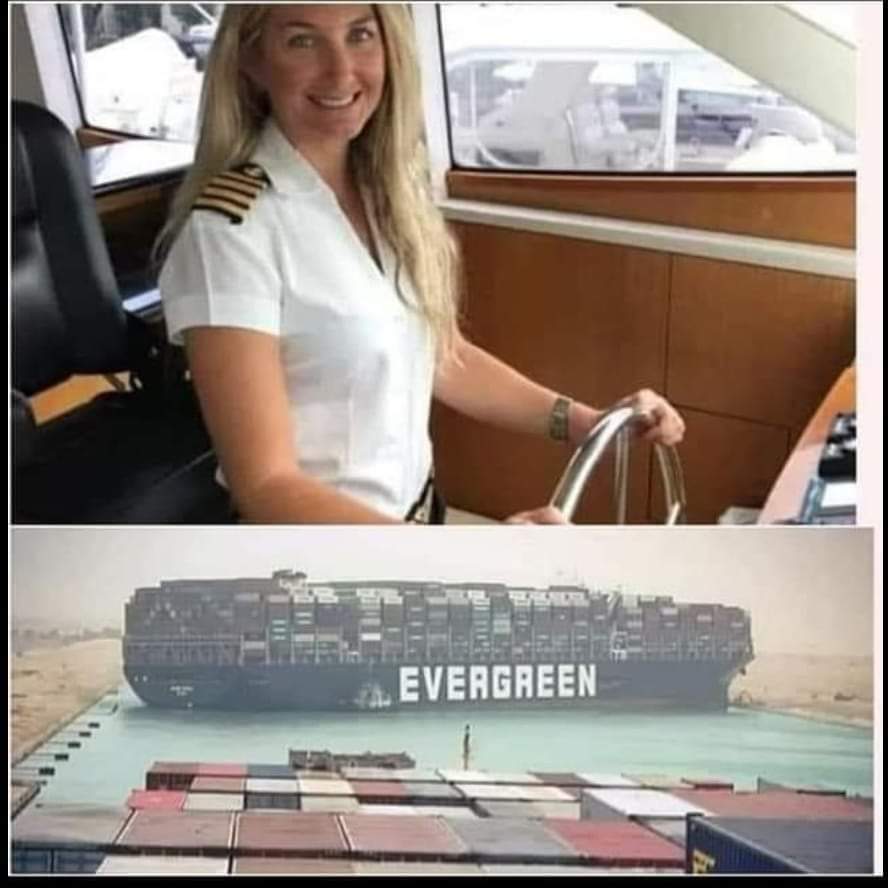 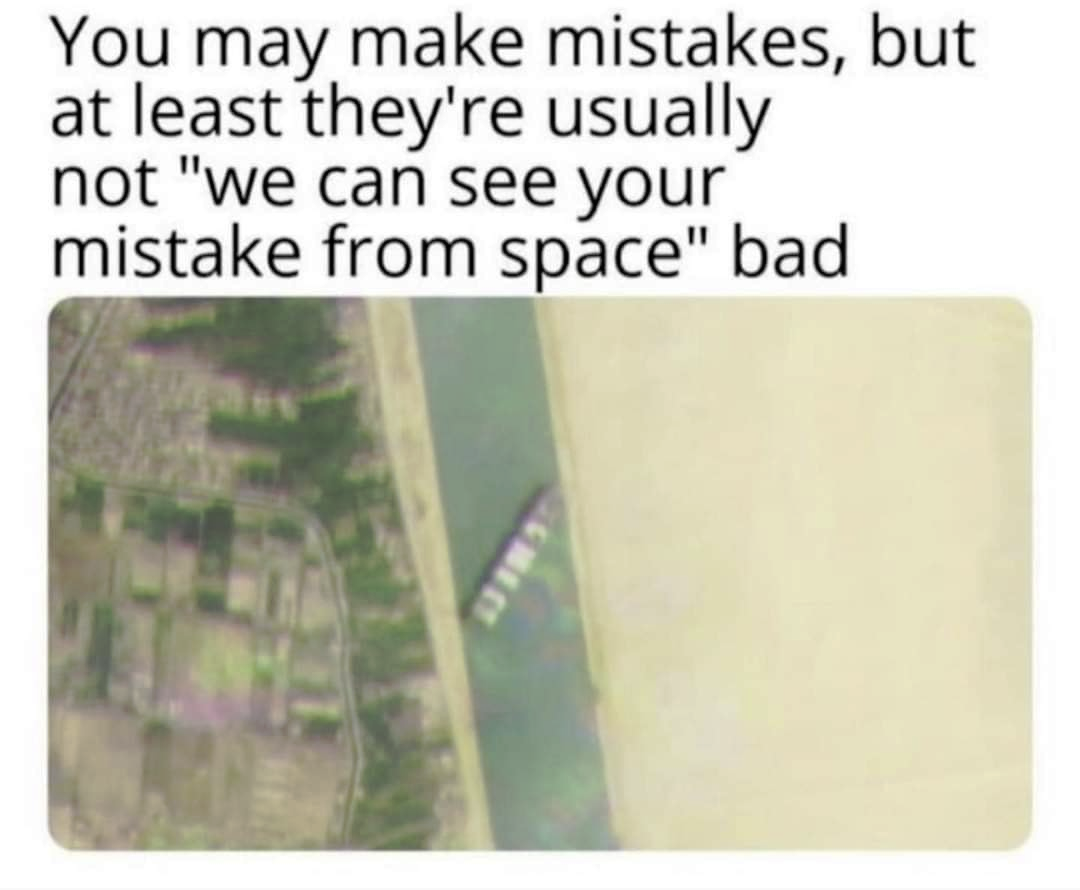 The ocean freight market was already suffering on the service front enough. This additional disruption is only going to further disrupt/dislocate containers.

Indeed. My import business is delayed. This episode only extends landed lead times. Better have proper terms on safety stock for such episodes. 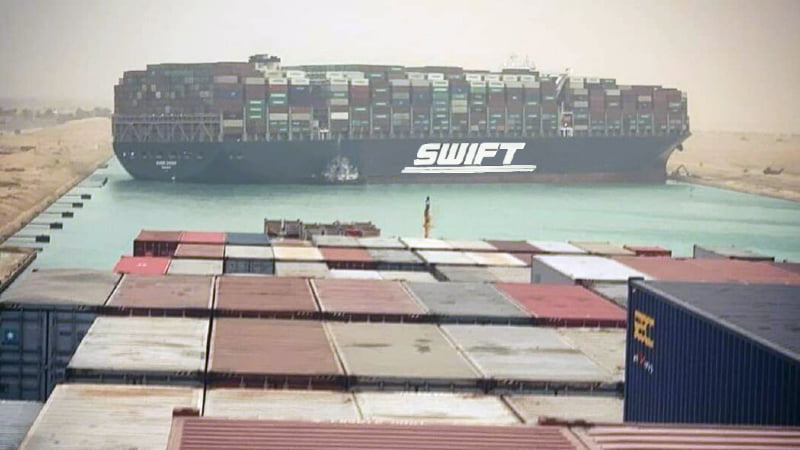 What's the difference between a Swift driver and a toilet? A toilet can back up.
Reactions: Clay Showalter
G

giles said:
What's the difference between a Swift driver and a toilet? A toilet can back up.
Click to expand...

Concerns for animals’ welfare if Ever Given blockage crisis is protracted

At least 20 of the boats delayed due to a stricken container ship in the Suez canal are carrying livestock, according to marine tracking data, raising concerns about the welfare of the animals if the logjam becomes protracted.

The 220,000-ton Ever Given is causing the longest closure of the Suez canal in decades with more than 200 ships estimated to be unable to pass, and incoming vessels diverting around southern Africa’s Cape of Good Hope.

Georgios Hatzimanolis, a spokesperson for the tracking website Marine Traffic, said while some livestock ships were waiting to enter the canal, three – the Omega Star, the Unimar and the Sea Star – “all appear to be stuck at various points in the canal”. Marine Traffic data showed 11 delayed livestock ships, while an NGO has identified others, bringing the total identified so far to 20.

Five of the ships identified had loaded animals in Spain, and nine had loaded in Romania earlier this month, according to the NGO Animals International.
Read more here 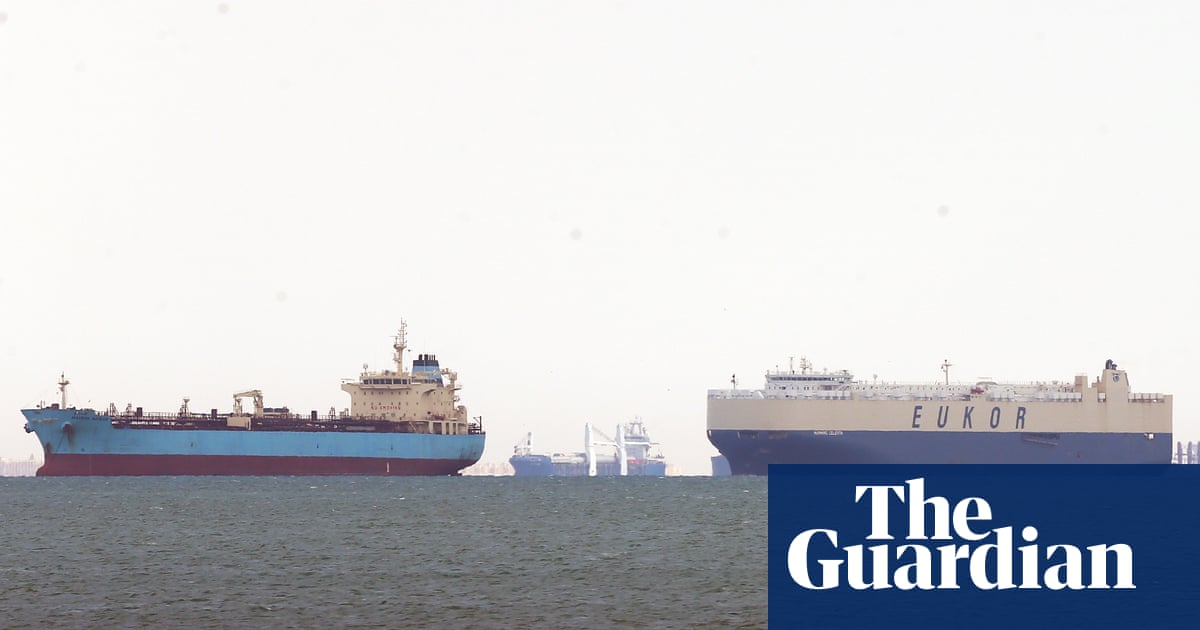 Concerns for animals’ welfare if Ever Given blockage crisis is protracted

Watch 3 things. The 10 year treasury yield, the dollar weakness and the price of oil. To keep the game going they need to keep the 10 year yield in check, the dollar slowly weakening and the price of oil rising. Once they lose control the stock market tanks and we get a new world reserve currency...
If you think that was an accident...Just look at the oil price history. watch too for refinery "issues and accidents" plus rogue "oopsey bangs" in derrick places also. Yield curve control is the new mantra! Picture 3 is from 1934 Chicago Tribune so don't think all this is accidentally new! 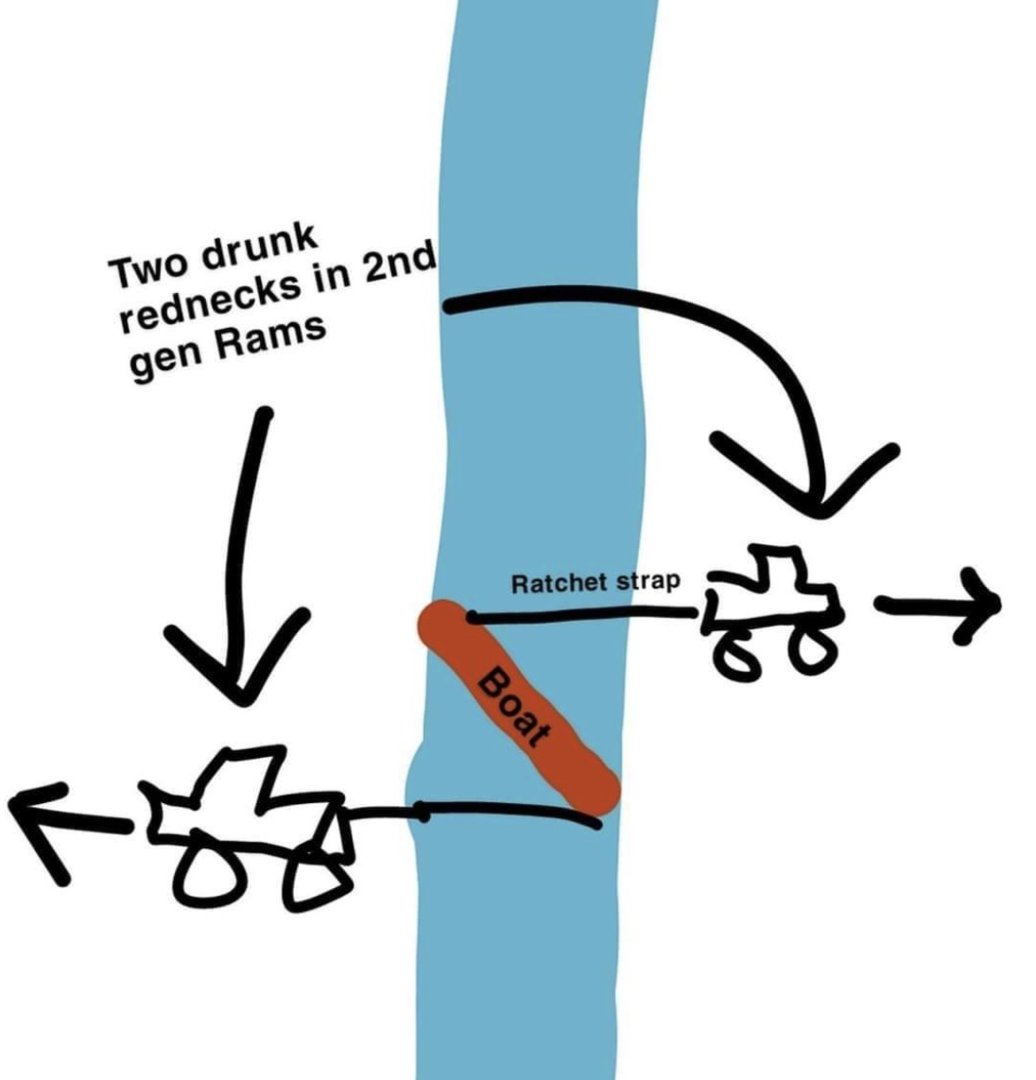 Reactions: Big_Holla, giles, CJD3 and 3 others

If they had Chevy’s it would be all done.

That's what I'm saying. Hook another one of them big old fuggin container boats to the back and get a little run at it. That much mass when those chains go tight and she'll pop right on out of there. Or the other one will get a little sideways and then you'll have two stuck. If that happens ya just gotta get a bigger one and try again.

They could've unloaded that thing by now and had it reloaded. Idiots don't want this ship unstuck. Something bigger picture going on here. 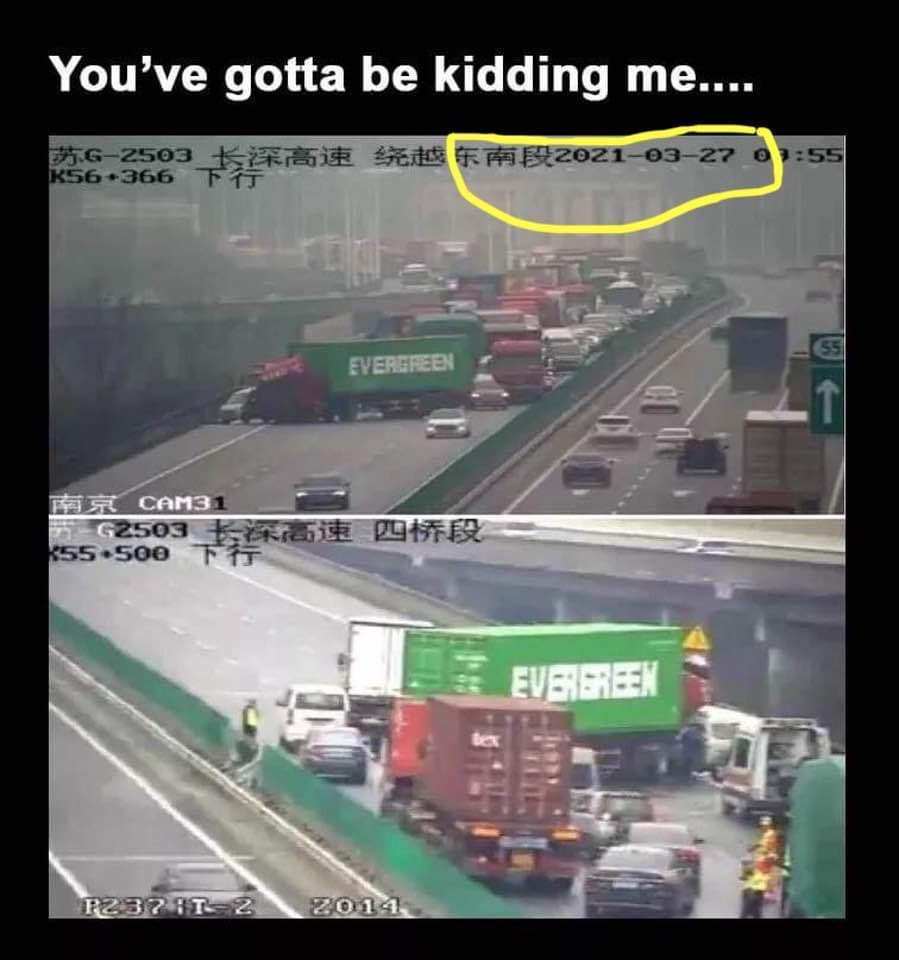 Phase II will be when they split it or tip it...

They are waiting on the tide... In a canal? Don't they have locks like every other waterway and canal? Hell the Erie Canal, built in 1817 has locks...
I'm surprised they aren't freaking about their version of the piping plover, or snail darter habitat being threatened also!

Mickey Merrie said:
They are waiting on the tide... In a canal? Don't they have locks like every other waterway and canal? Hell the Erie Canal, built in 1817 has locks...
I'm surprised they aren't freaking about their version of the piping plover, or snail darter habitat being threatened also!
Click to expand...