The things you see on back roads

I was going from 1 rig pad to another in SW PA and came up on this old drilling rig that had not moved in years and was still rigged up. 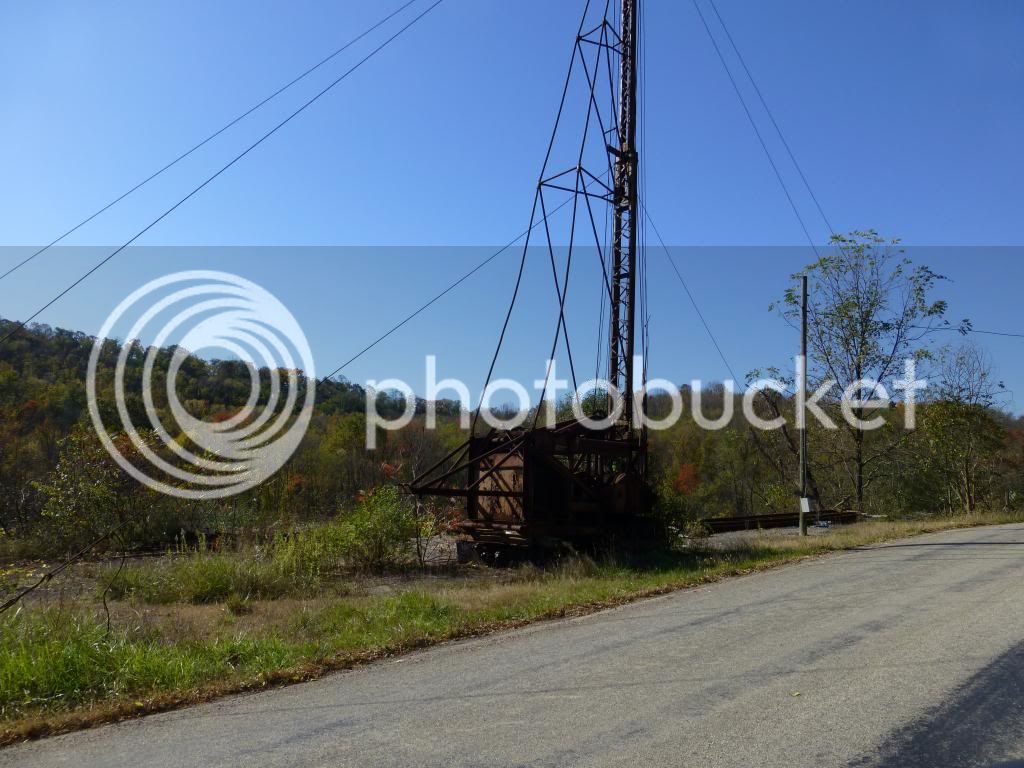 There ya go. Now you can start your own drillin rig. It's all ready for ya and everything. Just needs a fresh paint job and she will be good as new.

From high ground of a pad looking at a lake as cold air moves in. 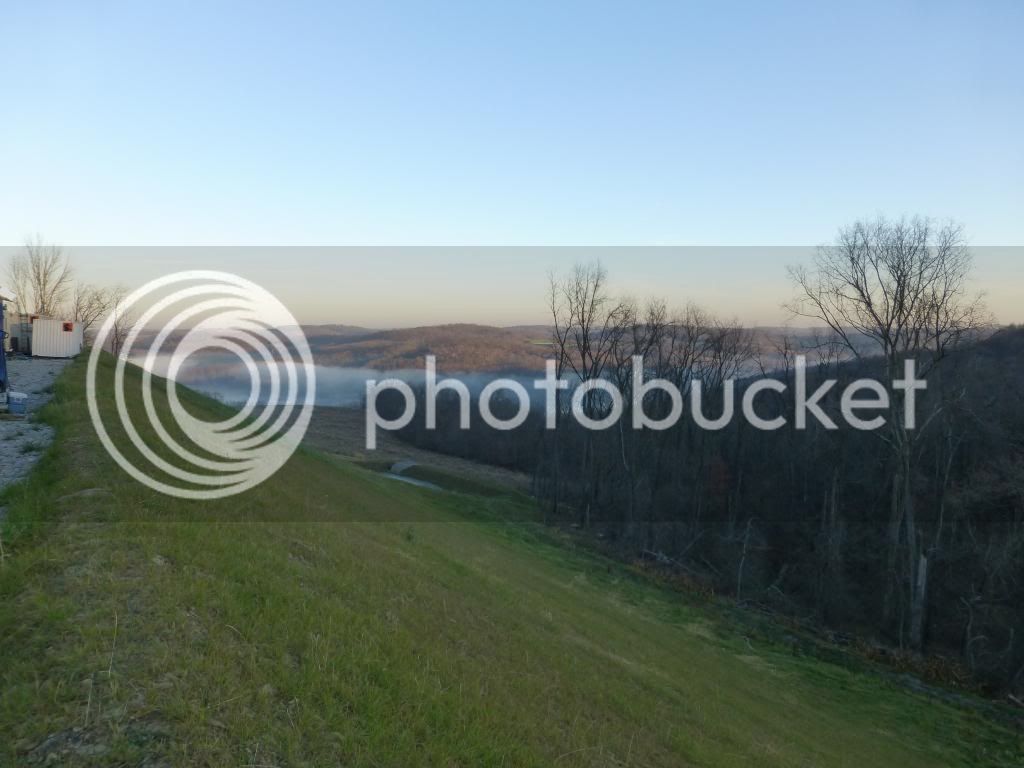 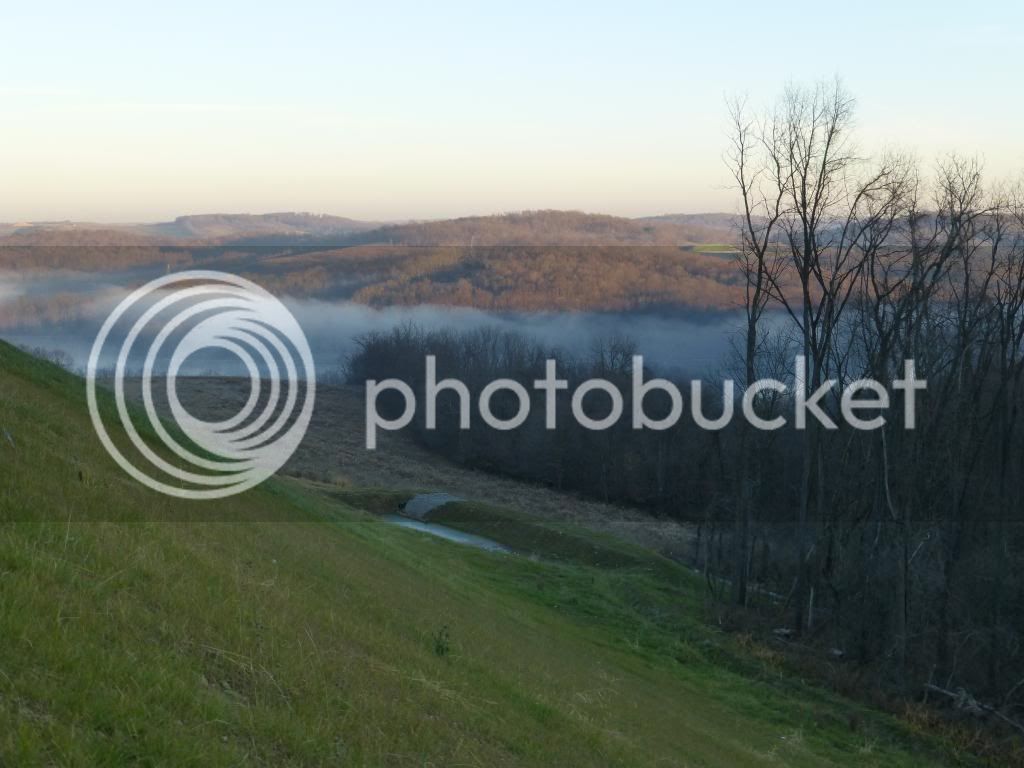 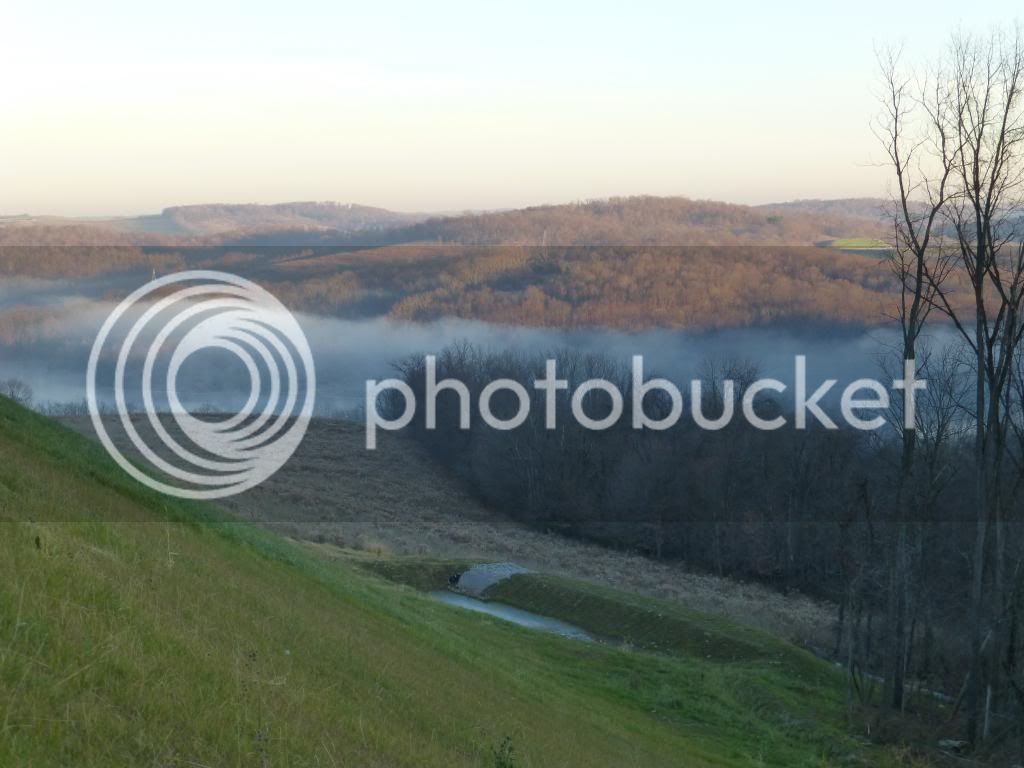 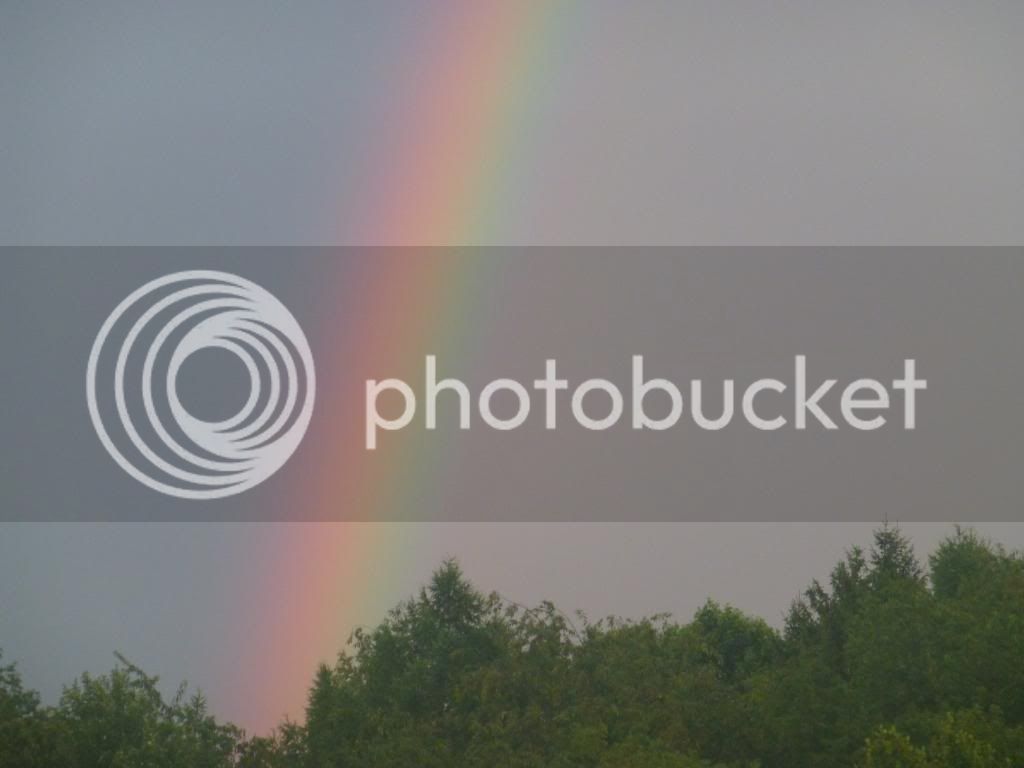 Cool stuff Jim. Thanks for sharing.

Have you been up to Titusville? I know you don't get a lot of time off, but you'd really enjoy the Drake Well museum.

Good stuff Jim. Those rig locations are beautiful places to be!

bowhunter1023 said:
Good stuff Jim. Those rig locations are beautiful places to be!
Click to expand...

Some of em are...
Reactions: Josh carpenter and Stressless

Pa has some gorgeous views. Thanks for sharing Jim!

Have you been up to Titusville? I know you don't get a lot of time off, but you'd really enjoy the Drake Well museum.

I'll add that to my list of places in SW PA areas to hit on a day I have a day to kill. Thanks
Another one that list is the the rockshelter at Meadowcroft

"The rockshelter at Meadowcroft is a natural formation carved out of brown sandstone by the elements over millions of years. It is located in the southwestern corner of Pennsylvania, not far from the Ohio River, which was a major route of travel for the peoples of ancient America. While not quite a "cave" in the way that popular culture imagines the homes of our earliest ancestors, the rockshelter's walls and overhang provided plenty of protection from the elements for the humans who encamped here.

Carbon-14 dating on charcoal and bone fragments recovered from its ancient fire pits suggests that humans may have occupied this site as early as 16,000 years ago. If that is the case, then it is the oldest site of human occupation thus far documented in the Western Hemisphere, pushing back considerably the 11,500-year-old-date associated with the Clovis site in New Mexico."