This Past Saturday On The Atlantic

Not that I want to be, but I'm back in Ohio and back to work. I have been trying to weed through pics from our vacation to share so here's a few from the big pond.

We had a great time with family that we don't see very often and caught fish that I've never seen before. We spent our time concentrating on the catch and not picture taking so the catch pics are limited.

Our total catch was taken back to the resort and cooked up Cajun Style, and Breaded. 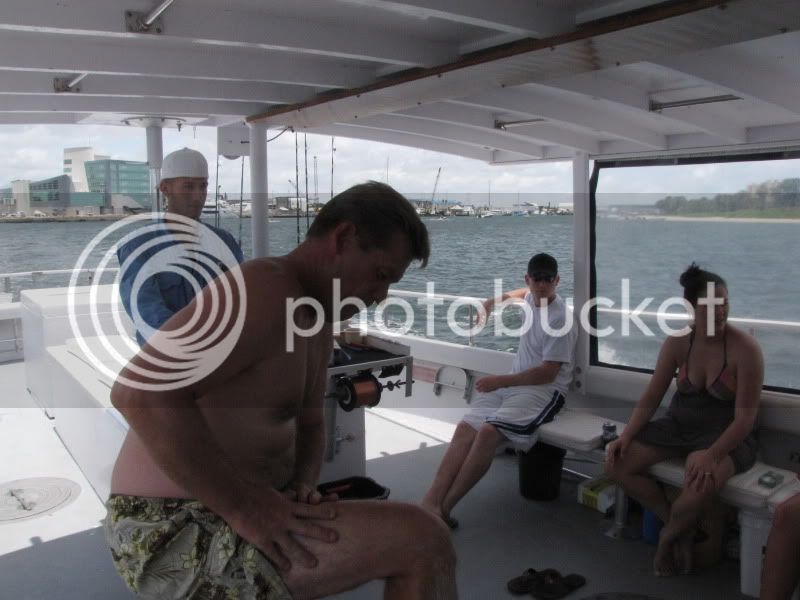 I love the blue water! 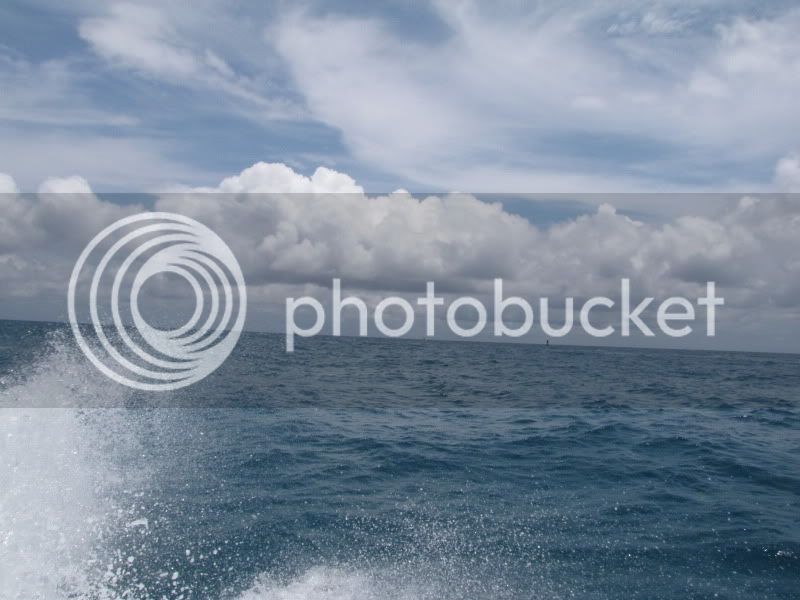 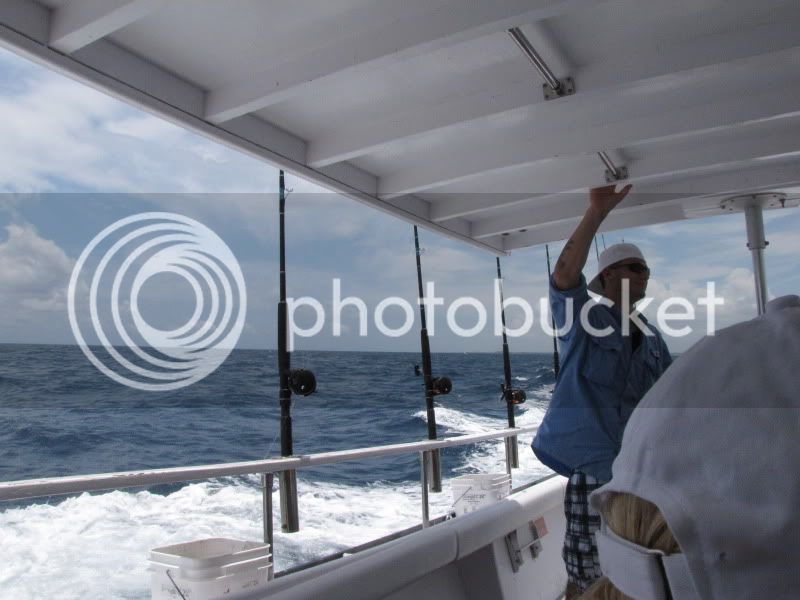 My nephew Andy, Grandma Diane, and the first mate Chris in the background with a Bonita. Chris has been in Florida for about nine months fresh from Alaska. He worked at the Taxi shop where the Mounted In Alaska show is being filmed. He was there for the pilot show and left for a girl, go figure. 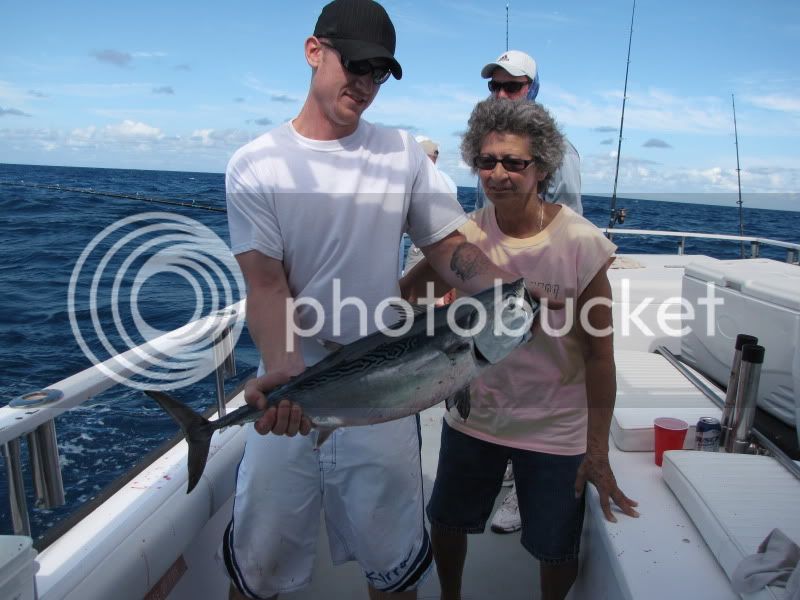 My nephew Aaron on the ride in 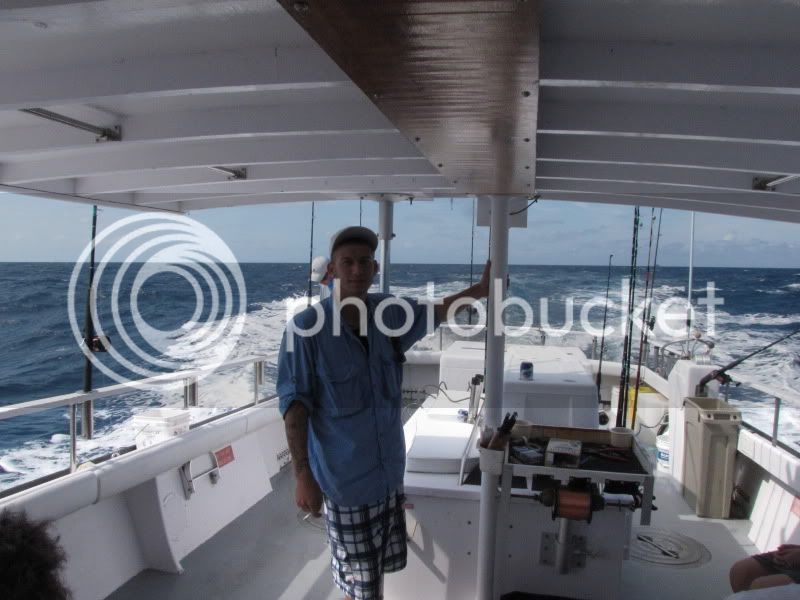 Some of the catch, I was terrible about pics this time. Most of the fish were cleaned before I thought of the camera. 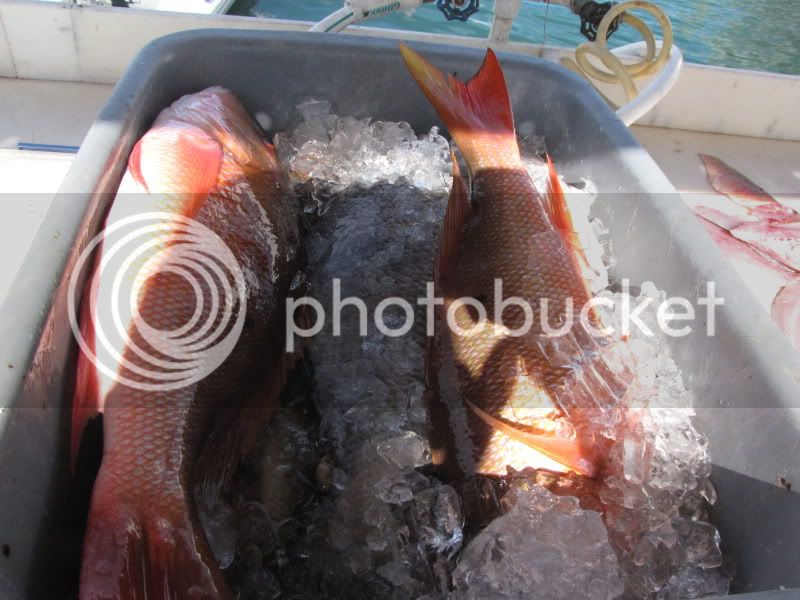 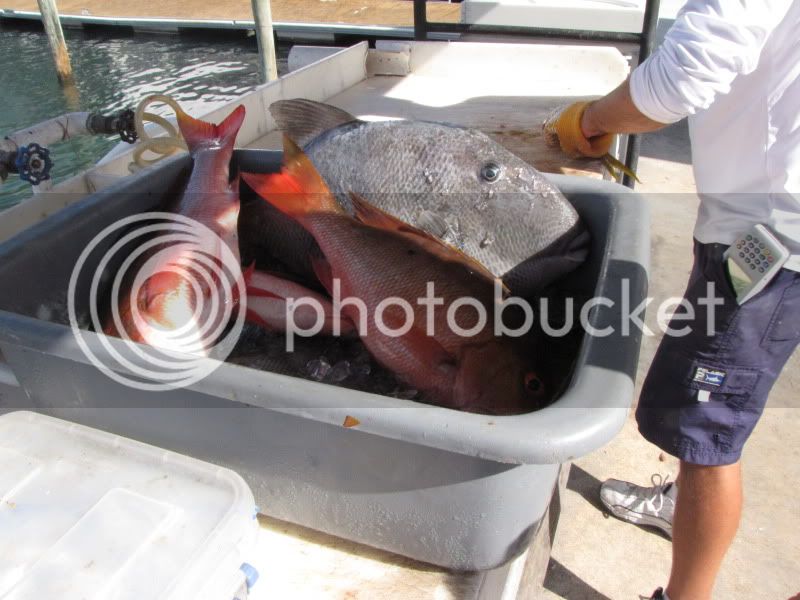 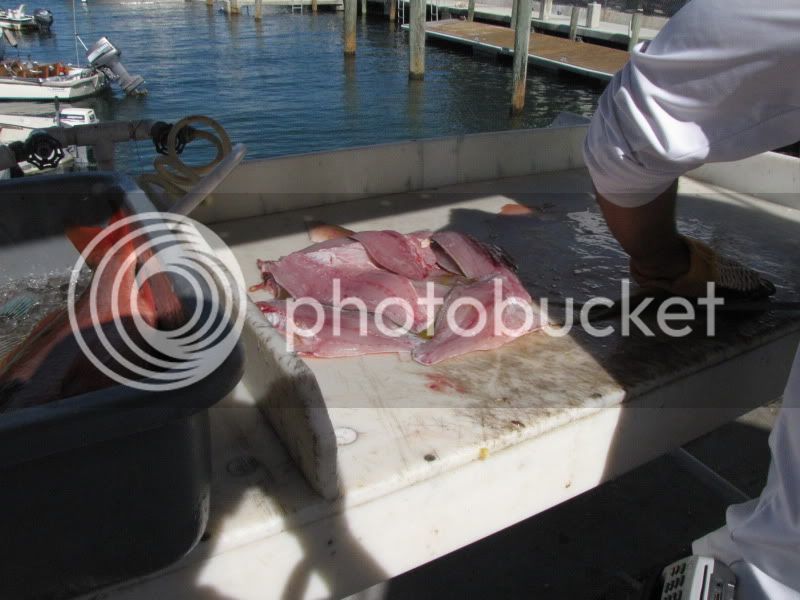 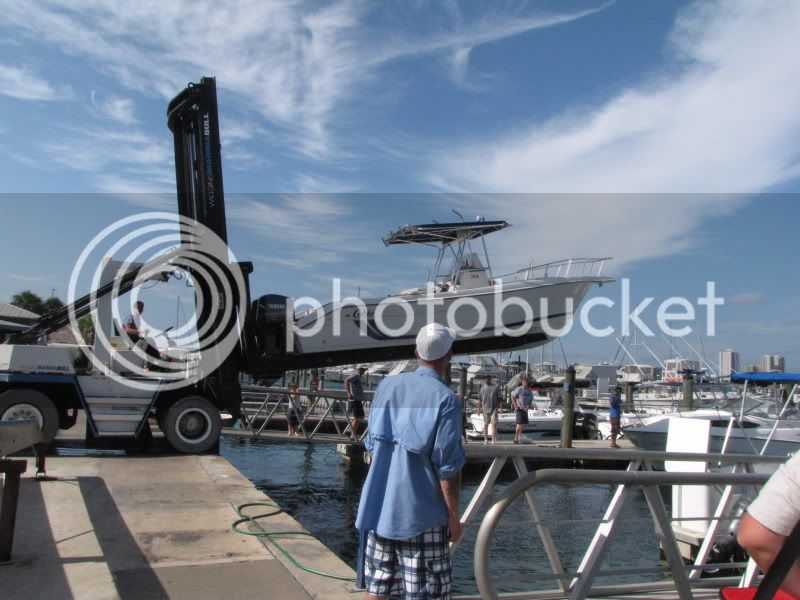 Fish waiting on the scraps. 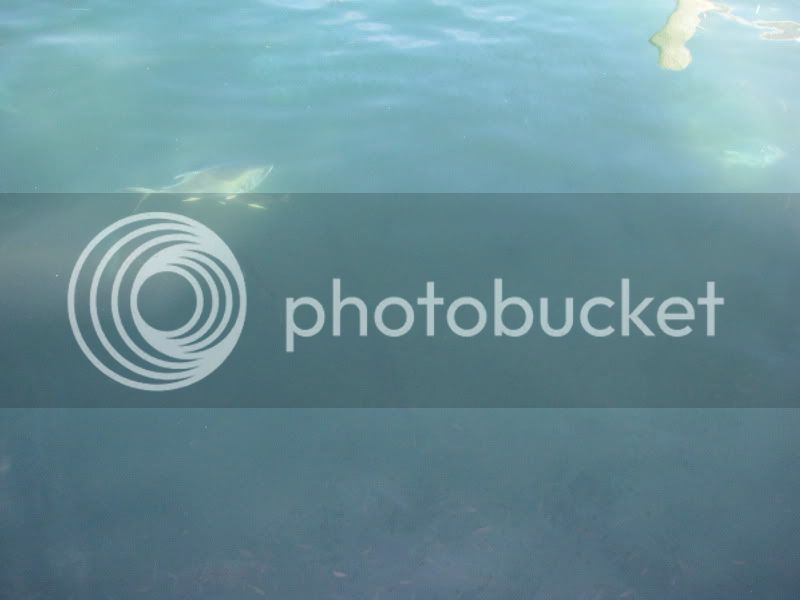 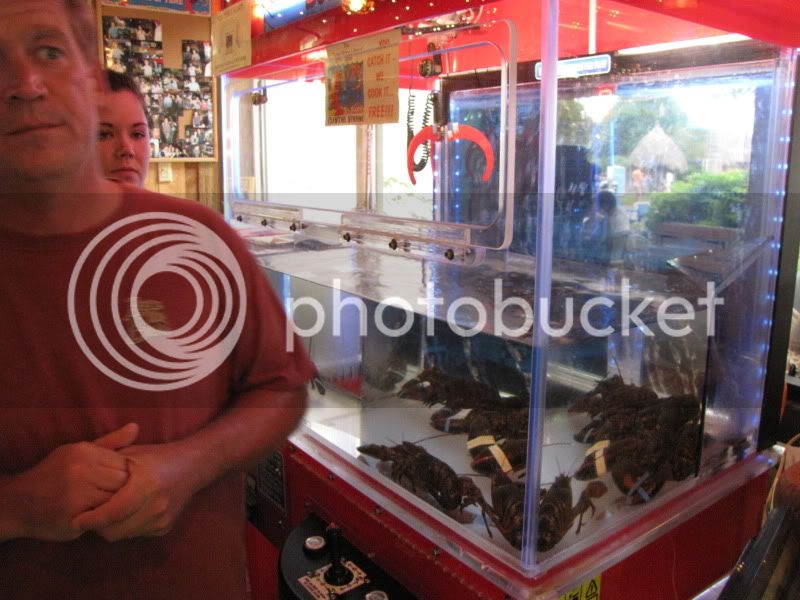 Some of the first batch of Cajun, and the breaded. 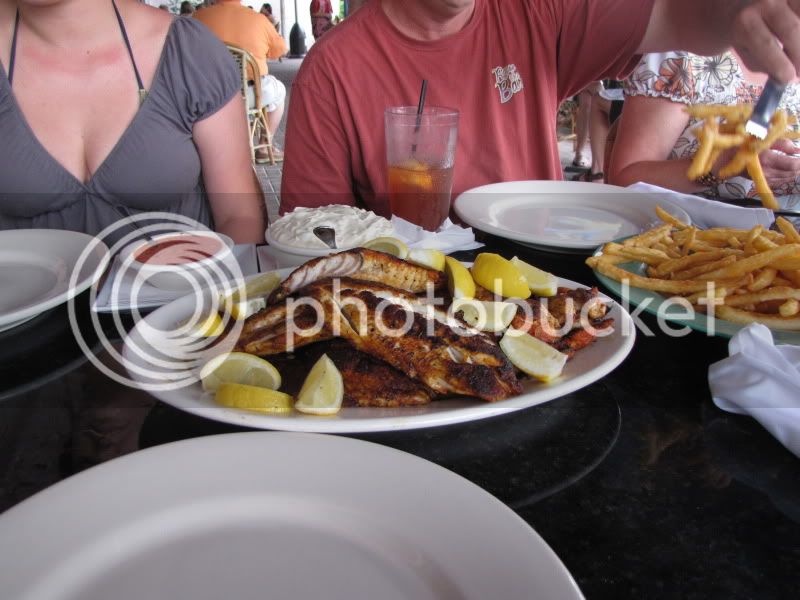 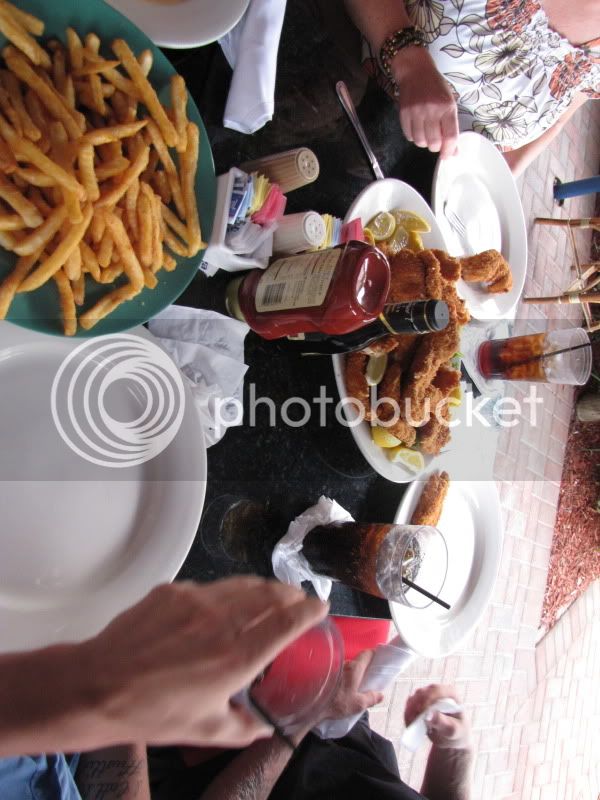 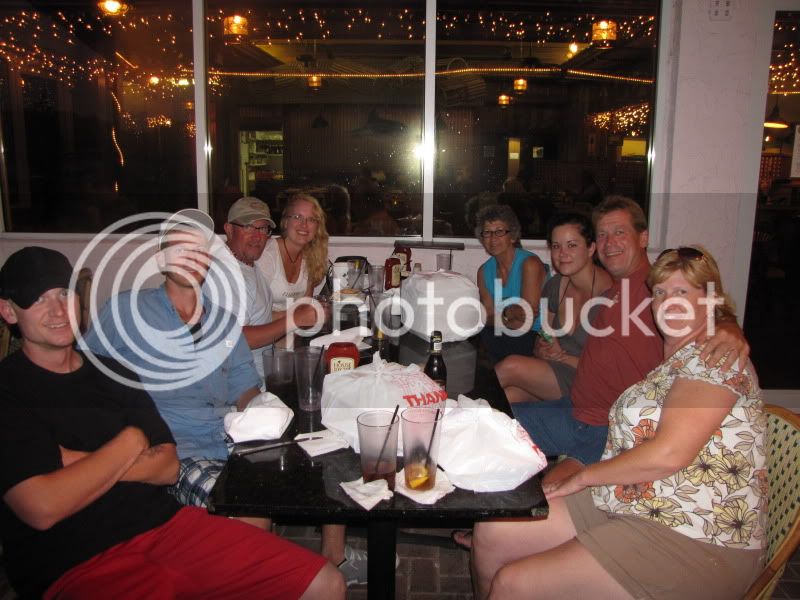 Now that looks fun! Sucks getting back to reality, huh?

You know it Mike. Can't wait for the next trip. I think it will be my son's first Texas hunt next March or April.

Great pics, man... that looks like it was a lot of fun! I've never been fishing on the ocean yet. That's pretty cool how they filet the fish right out there on the water like that.

Looks like an outstanding time!
Great Pict's. Thanks for sharing. :smiley_coolpeace:

Nice pics Dale. Almost makes me want to go on vacation. I must resist and save it for November.

That sure looks like it was alot of fun Dale. Thanks for sharing. :smiley_coolpeace:

Looks like a great day of fishing with family and friends! Bet the meal was awesome!!!

Looks like you guys had a blast Dale! Great pics!

DAT be my nephews baby momma. I kind of figured the dark hair and boobies would catch your eye!

badger said:
DAT be my nephews baby momma. I kind of figured the dark hair and boobies would catch your eye!
Click to expand...