Lucky said:
That sucks Dave, what area they going? Fairbanks? Like Dustin said, youll just have to make the best of the situation. 3 to 4 weeks... Shit...... a TOO. Weekend party at Daves,... Were going to order a beer truck, or two. That will make you feel better

Sounds good to me!

Anchorage/Valley area with a few days down in Homer and a day in Seward.

(Most of my in-laws live in Anchorage.)

Ya , it would be nice to be back there again. Spent alot of time in Homer. Lived for a couple yrs in Anchor point . this bash were starting to plan at. Your place. Party at Dave's house of blues. Be so hungover for days youll forget all about Alaska for a few
Reactions: giles

Lucky said:
Ya , it would be nice to be back there again. Spent alot of time in Homer. Lived for a couple yrs in Anchor point . this bash were starting to plan at. Your place. Party at Dave's house of blues. Be so hungover for days youll forget all about Alaska for a few
Click to expand...

I ran with Tim from Salty Dog Charters for a couple of years. He built the lodge on the bluff just north of anchor point. We used to launch in anchor point...that’s an experience

I loved it. We'd fish real close to the mouth of the anchor river. First came the kings. Not as big as the Kenai river kings alittle north of there, but nice ones. Wed use there eggs out of them and put cure on them and in a couple weeks later the silvers start comming and abobber and chunk ofeggs we cured was all u need .. Soo fun. Plus artic char and dolly varden. So many awesome memories from Alaska. Its been way too long for me .
Reactions: giles

Yup, amazing how the land gives what’s needed. I imagine all of the US was like that at one point. These concrete jungles we have created will get us all one day. Nature always wins!
Reactions: "J"

No finer land in US.
Reactions: giles

Disgruntled as my kids send me pics... 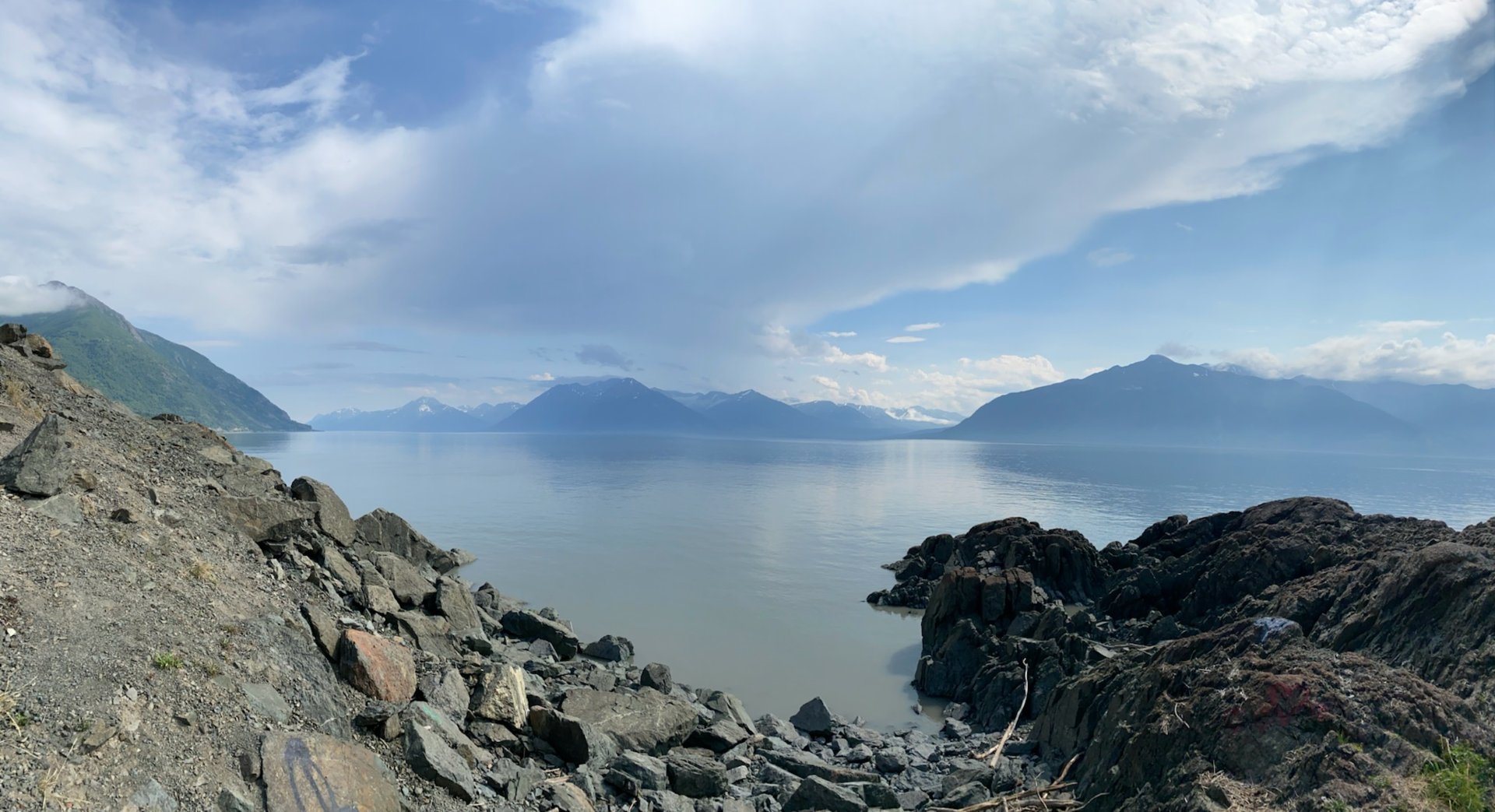 are on the way to fishing camp right now!

This was from the flight though 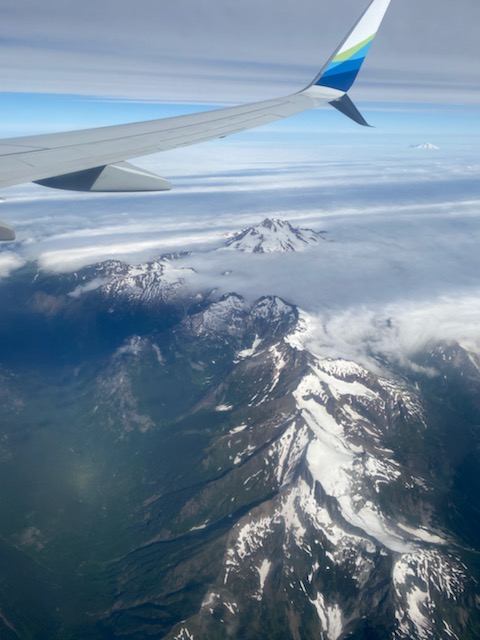 Reactions: Stressless, bigten05, Mike and 11 others

About to make the turn and reception will be gone for a couple of hours. Might get a glimpse at the top of Thompson pass, but I will likely of cried myself to sleep by then 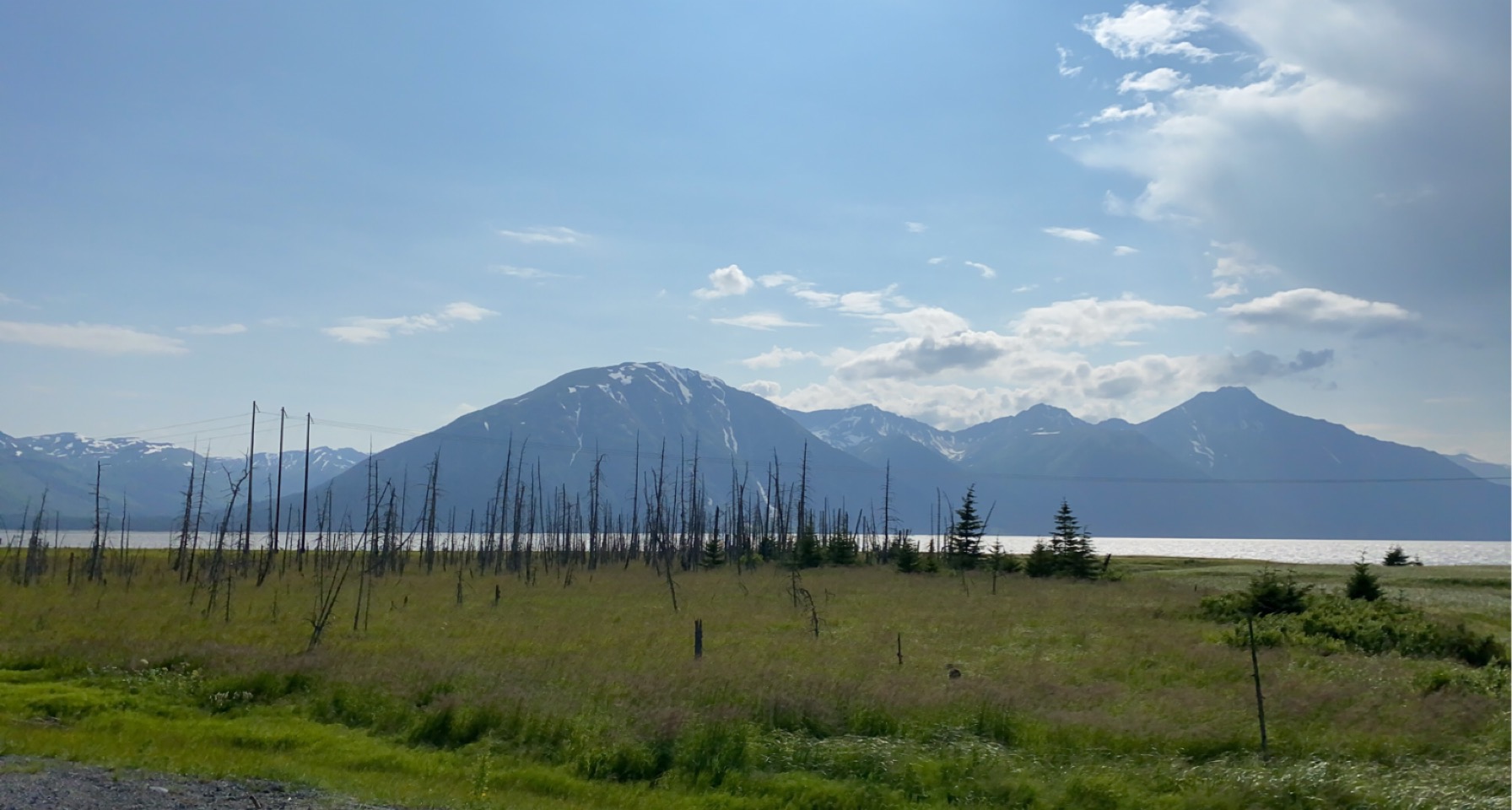 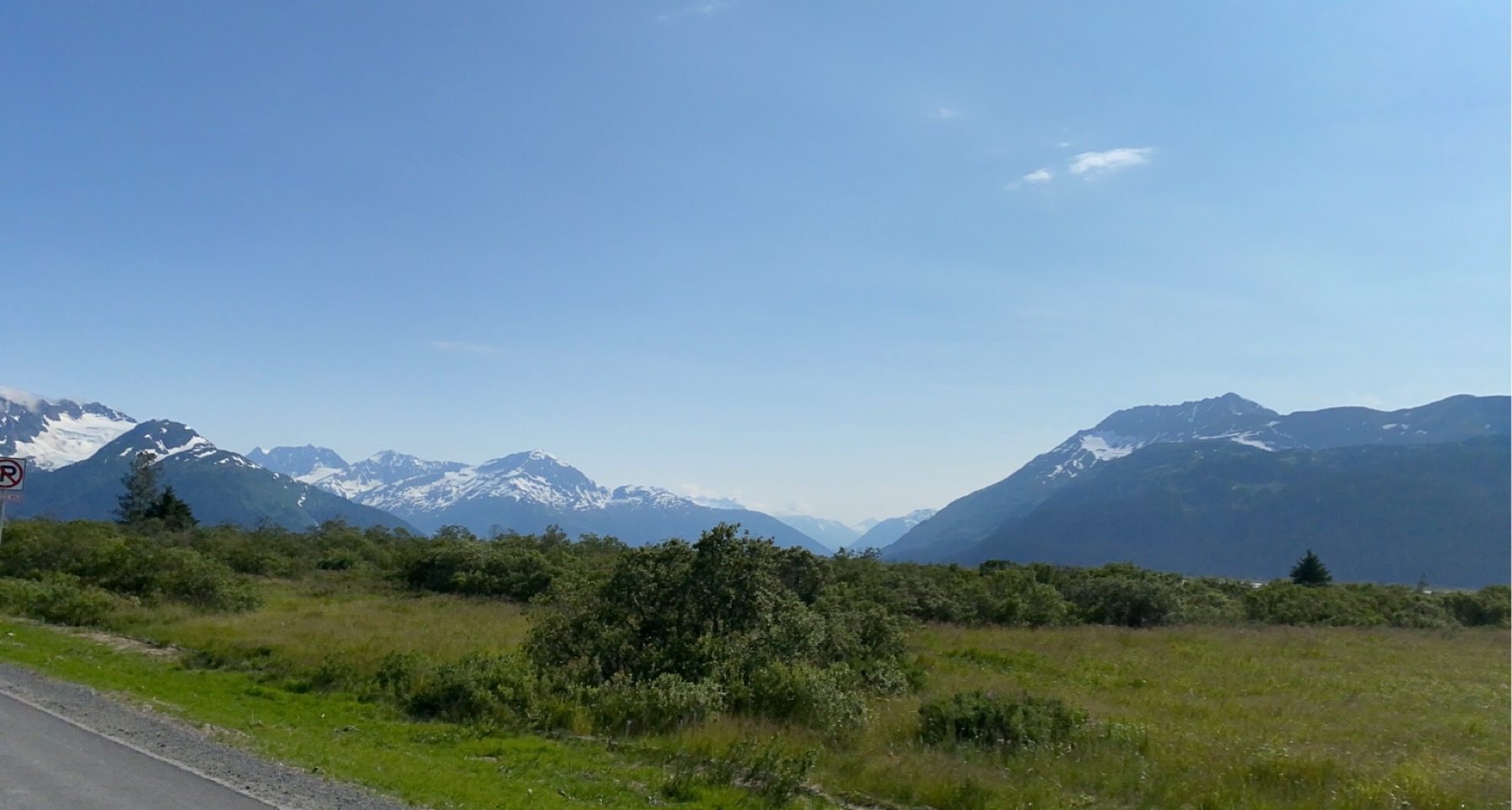 Yup, and I get to look at you guys this weekend while they look at that! Disgruntled...as my wallet drains. I better get some sleep so I can get up and go to work

Reactions: Mike, Big_Holla, Quantum673 and 4 others

P.S. working on my Ric bitching for deer season here. Bare with me, lol.
Reactions: Quantum673, finelyshedded and MoonLab

Gods country for sure! Beautiful scenery Dave, thanks for sharing.

finelyshedded said:
Gods country for sure! Beautiful scenery Dave, thanks for sharing.

Hopefully have a lot of entries the next couple of weeks

I don't remember if Ive posted this, so bear with me if this is a repeat. Its hell getting old.

My dad used to hunt Alaska every year. He took two weeks off at the start of Sept for moose season. He went for over 20 years straight and got a moose every year before he died. He took me and my cousin several times. We rarely hunted moose because school started at the end of August. But we got several caribou and one Dall sheep. Lots of stories...they've mostly faded to gray now...don't have any of the pics digitized. He mainly hunted out of a cabin where the Maclaren and Susitna rivers meet. It was a 20 mile horseback ride from the closest gravel road. The cabin was a sod roofed affair, just up the hill from an old trappers cabin that still had some old TNT sticks in it. We just left it alone and it did the same.

Later he started chartering a bush pilot out of North Pole, AK to fly him back to whereever he wanted to hunt. He'd stay back there by himself or one guide for however long it took to get a moose or caribou. Then they would land on a nearby gravel bar or mountain ridge and ferry him out. Lots of stories on that...like the time a bear attacked the guide who was field dressing a moose. The guy actually fought the bear off using an 8" hunting knife. Broke the knife blade off in its neck. Bear ran off and we dont know what happened to it. Guide was unable to walk and almost died. He was a big dude too.

Much later, I took my first and only wife there on our honey moon. We drove an RV all over the state. Good times.
Last edited: Jul 19, 2021
Reactions: bigten05, Mike, Sgt Fury and 4 others

I've heard that story of the guide, and not from you.
Reactions: Mike and Tipmoose

giles said:
I've heard that story of the guide, and not from you.
Click to expand...

Well heck...I just did a google search on him and it turns out his story is featured in a book on Amazon. Lol.