My wife and I had a great date night last night. We saw Kenny here 4 years ago which was the last time he was here. He gave an unbelievable performance as he did last time and Carly Pearse(local girl from Taylor Mill) did great as the opening act. 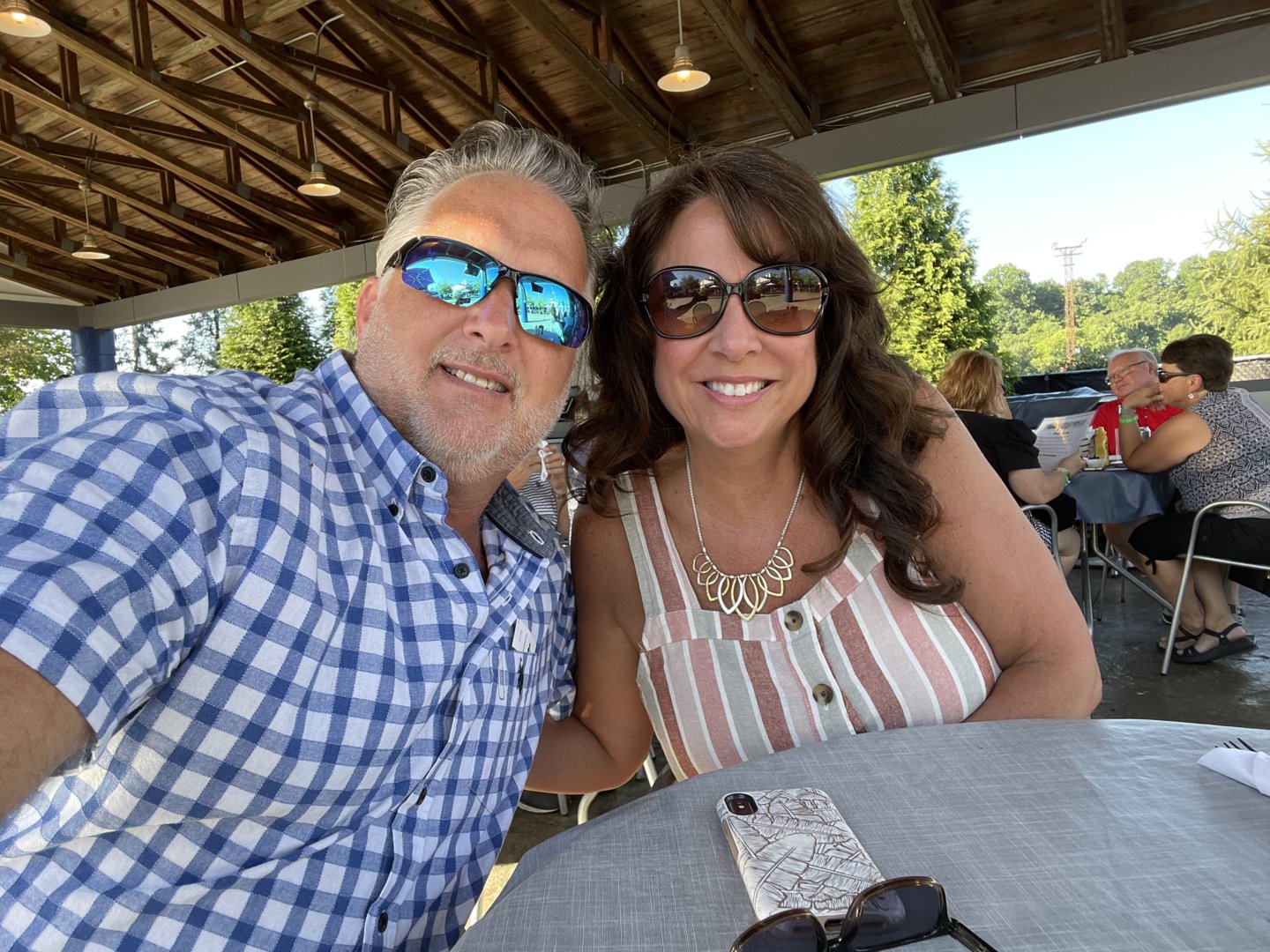 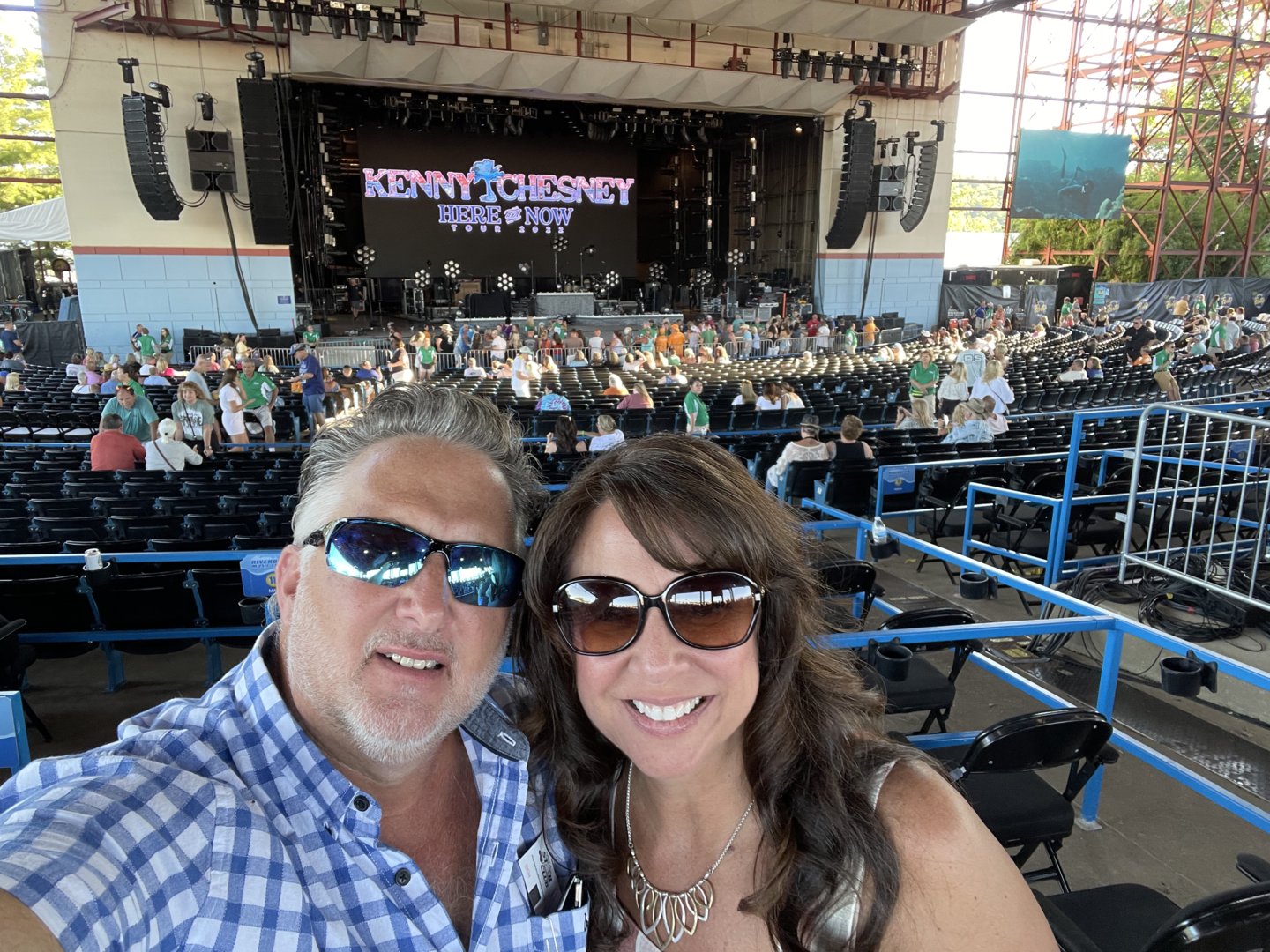 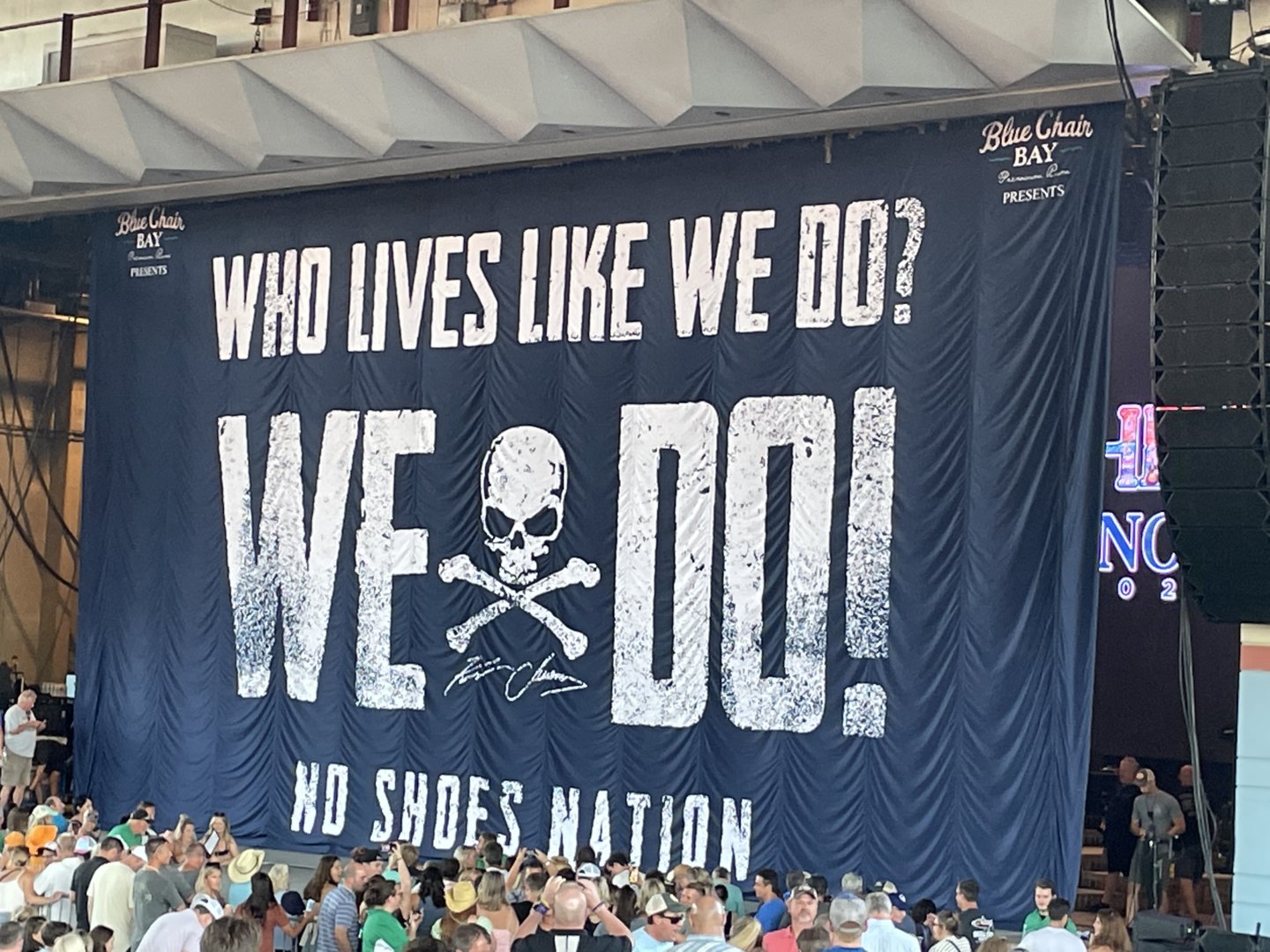 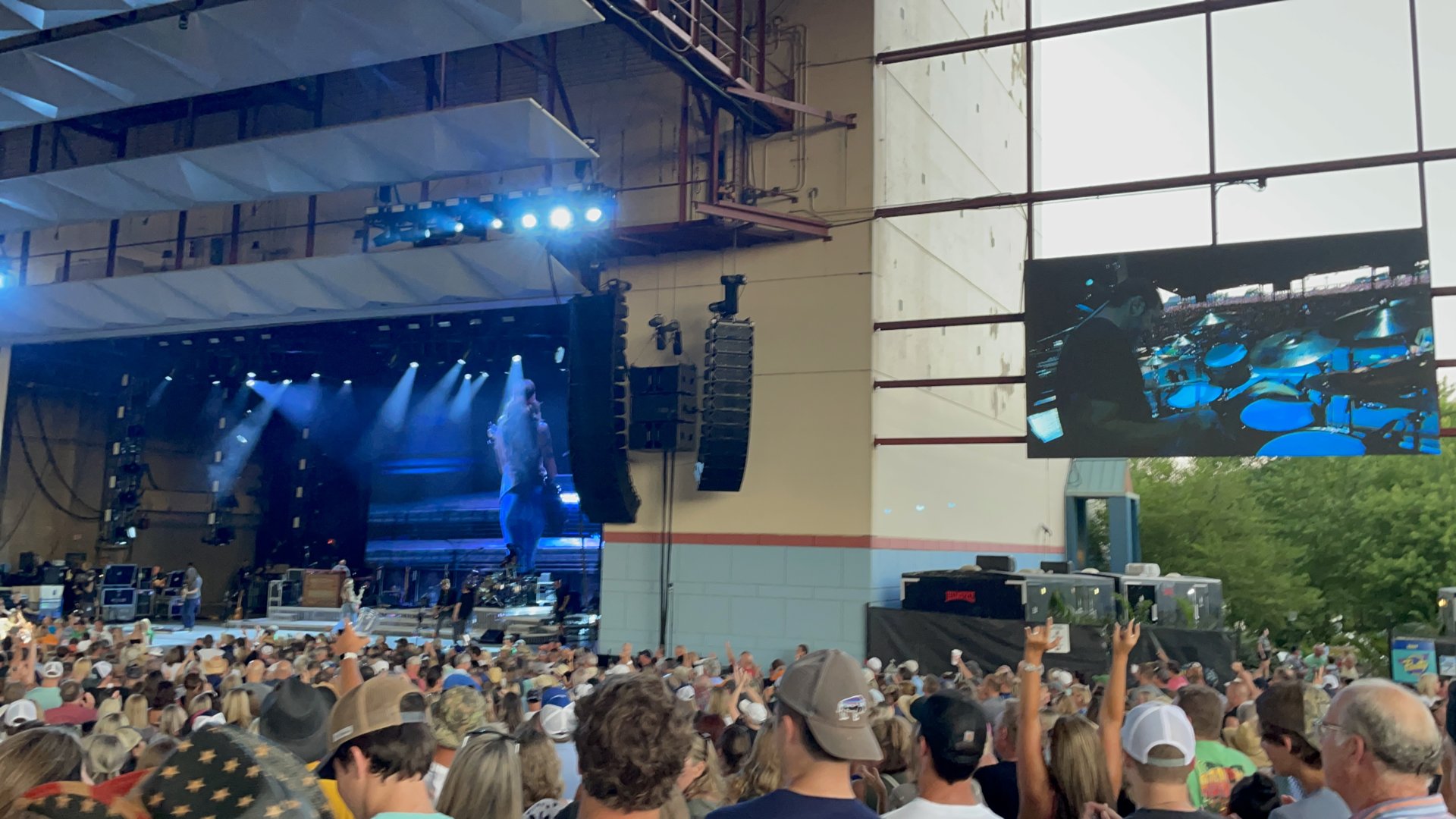 NHRA Nationals tonight...Night Under Fire is in early August and we have some sweet seats for that go-round. John Force hospitality/sesting section

Great nice of racing and fireworks. Myles's buddy from school runs a Jr. Dragster, they got to climb all over it lol.

I didn't wanna jinx it, but it's NHRA confirmed, new 1K foot record set last night and we got to witness in person 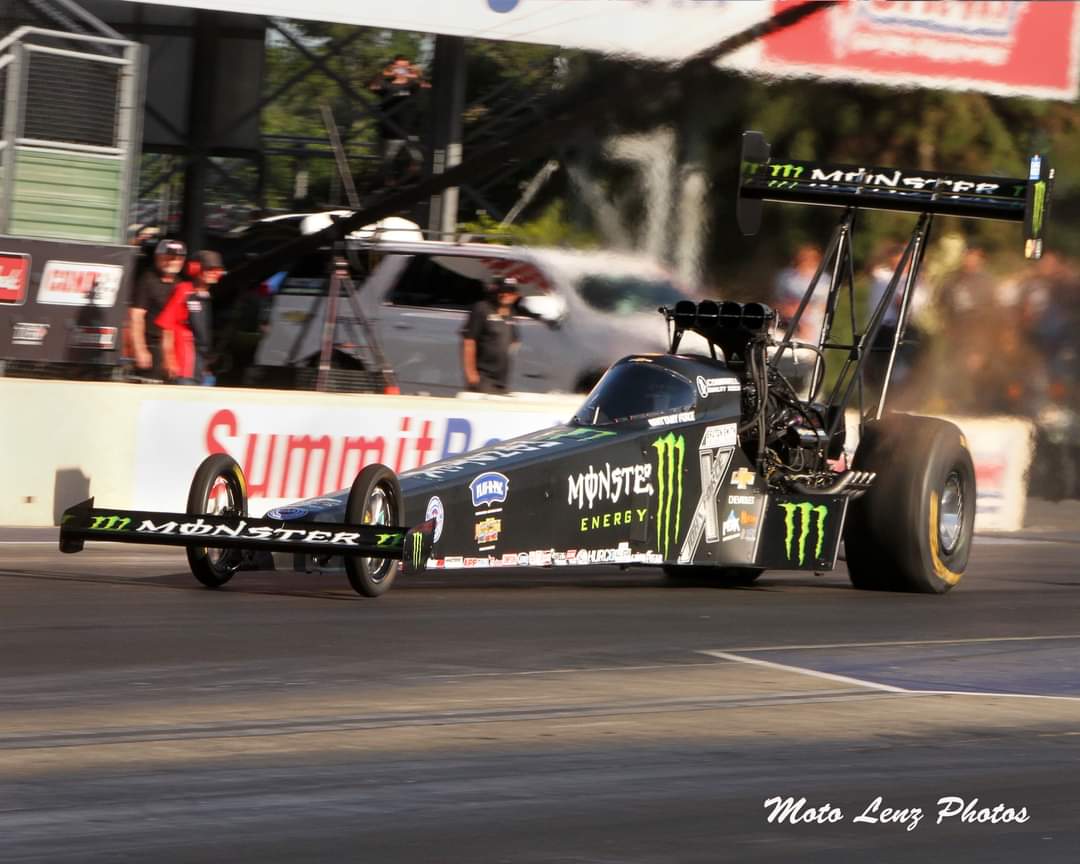 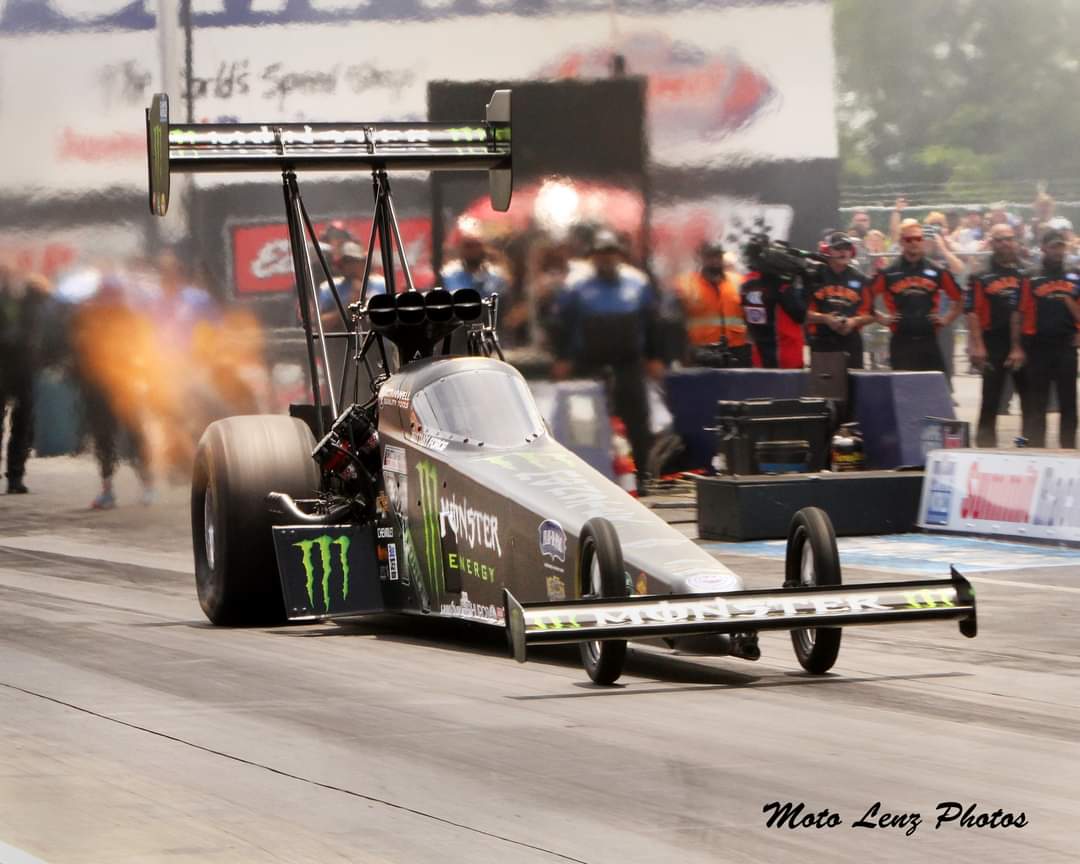 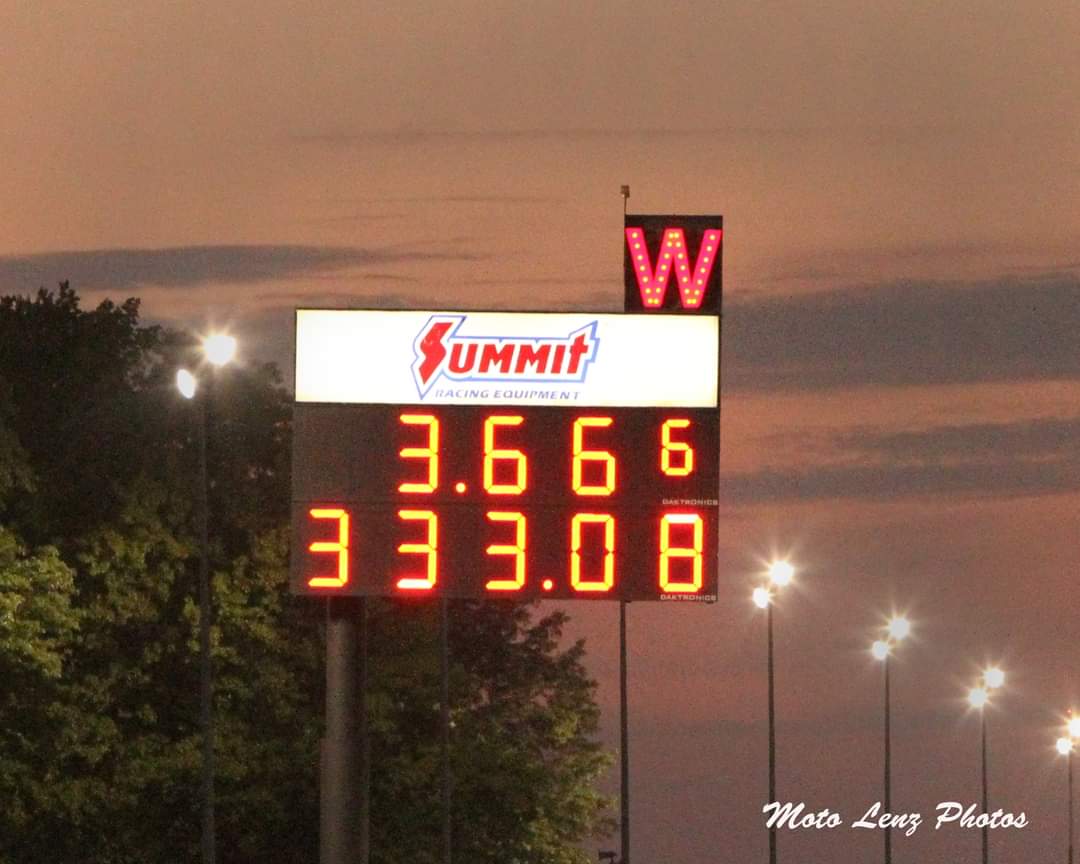 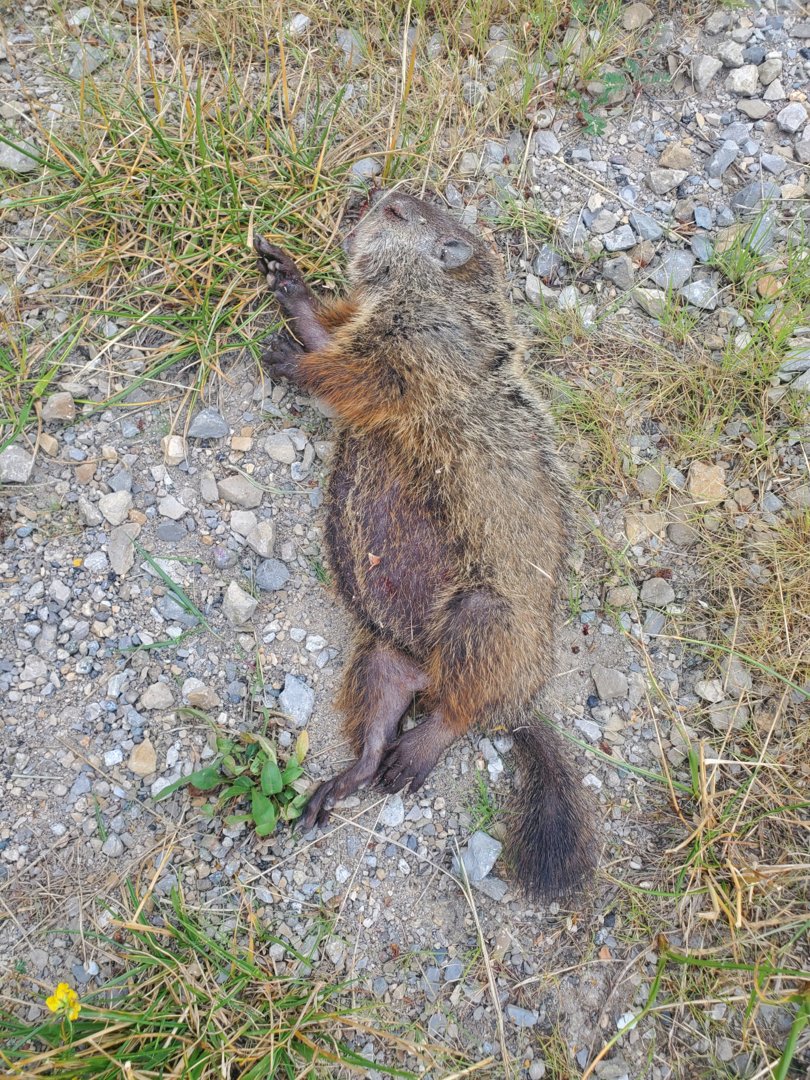 Mr Groundhog was in shock when a car went both ways around him. Scared him so bad he never heard the 4 Wheeler coming up behind him.....Sorry/Not Sorry....

Sat out racing this weekend. Spent $12 on general admission to watch the local race with Sprint cars this weekend. Tim Allison Memorial. His grandson ran a tribute car with half car in one paint scheme and other half in another paint scheme his grandpa used to run. Tim was my neighbor. He died just over a year ago. This was the first season for his grandson and his grandson went from 9th to 3rd in the b-main to make his first feature ever. Pretty cool to see. Give you goosebumps feeling.

Saturday was Lima Half Mile motorcycle races. It is a national and a big show. Wife and I rode my dad's Triumph out there. (I bought it off mom, but still consider it my dad's.) Cool to see the good annual show. Kody Kopp won the single class. Young kid. Chip off the old block. His dad win the big show 3 times at Lima before he retired. Came home. Zonked out. Woke this morning to see my wife had moved some things off the cedar chest. In doing so she revealed a Joe Kopp autographed shirt and Chairs Carr autographed shirt from 15-20 years ago. My mom had given them to me. I guess I never found a place to put them and they were left on the cedar chest. It was eerie as they were my dad's and it was like dad revealed them to us. I know he didn't, but sure was a strange coincidence. 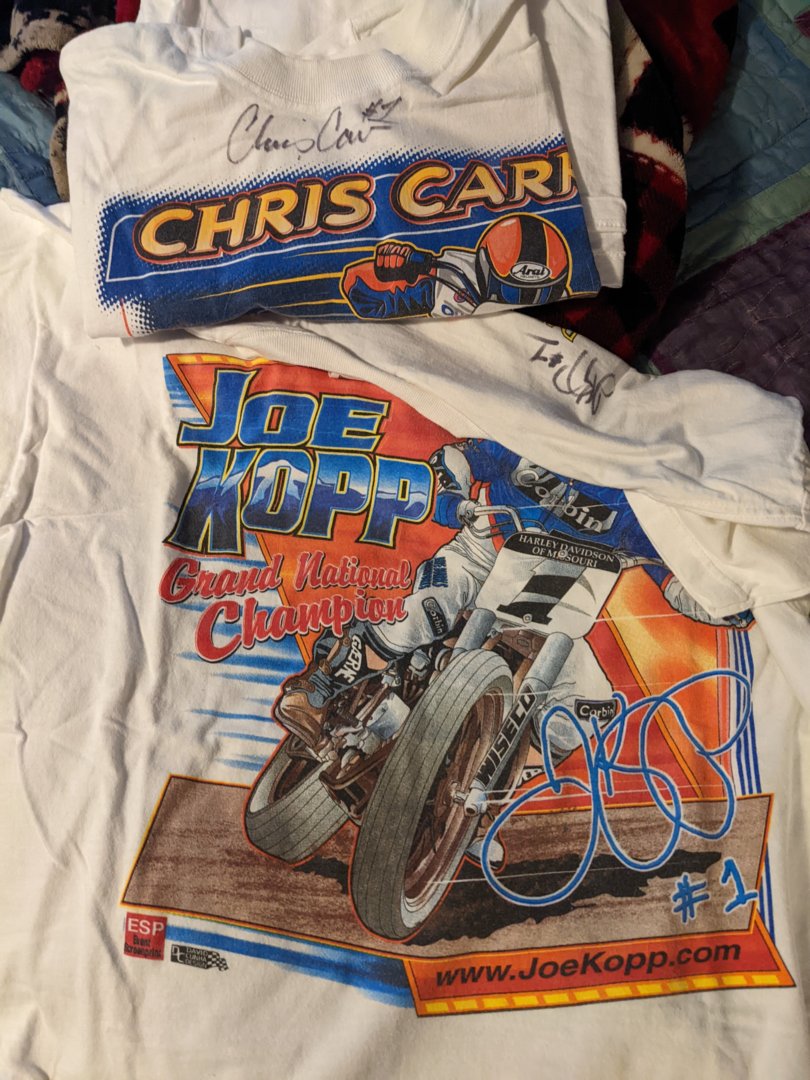 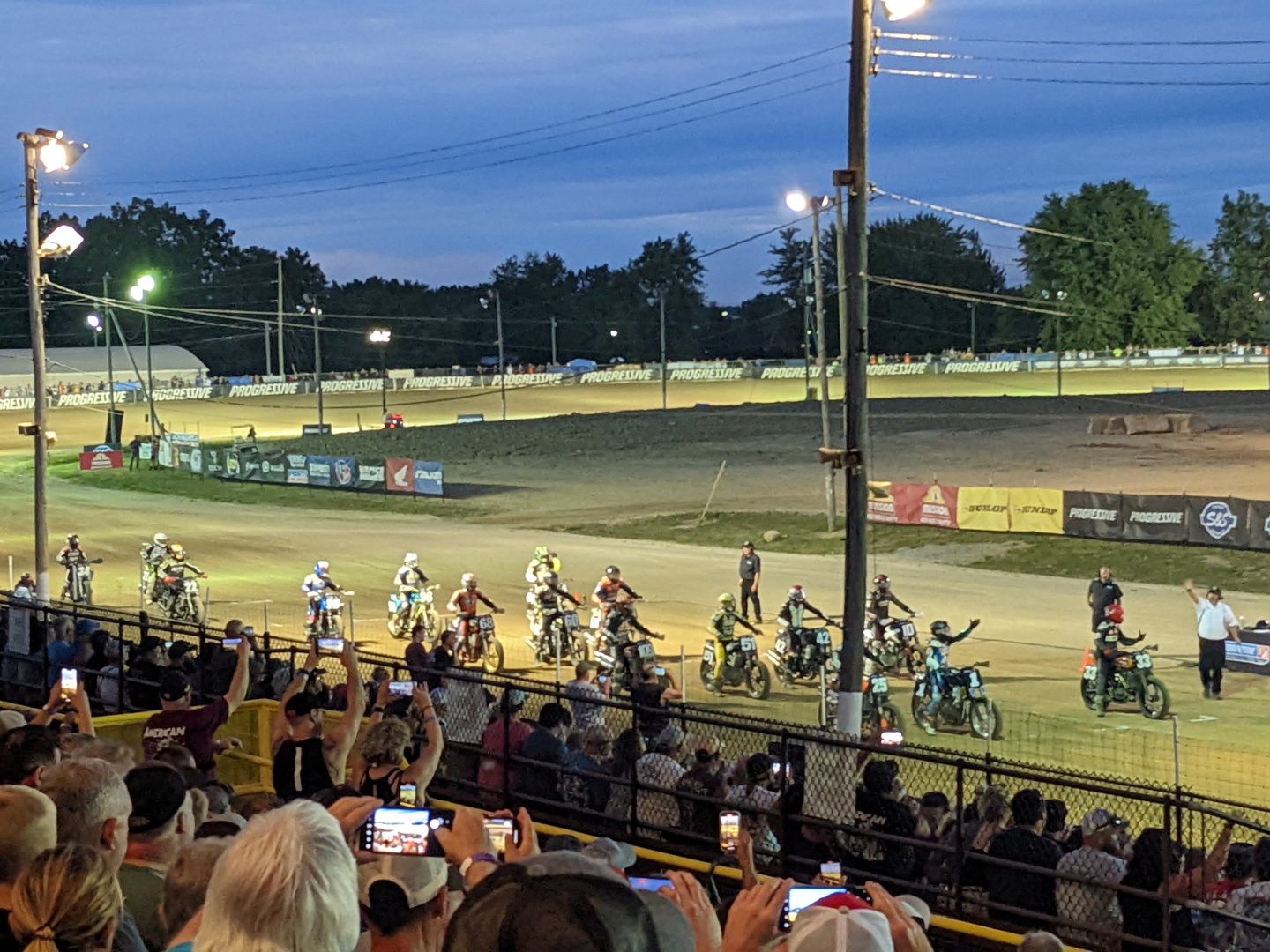 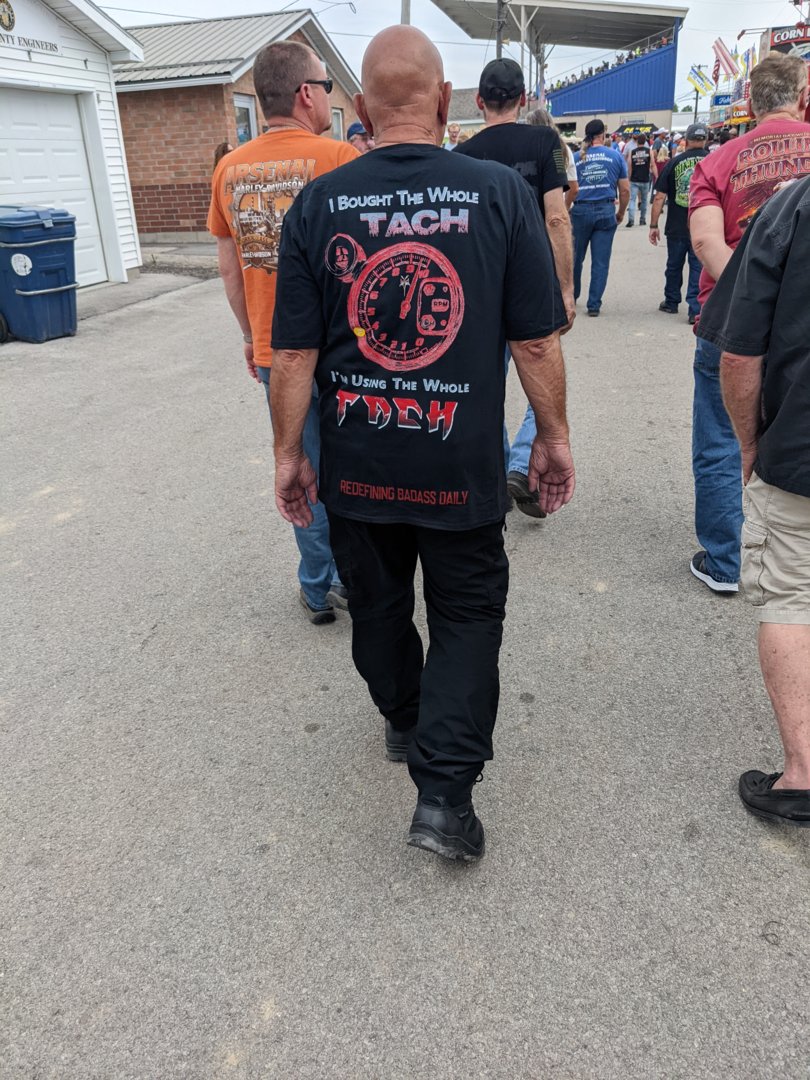 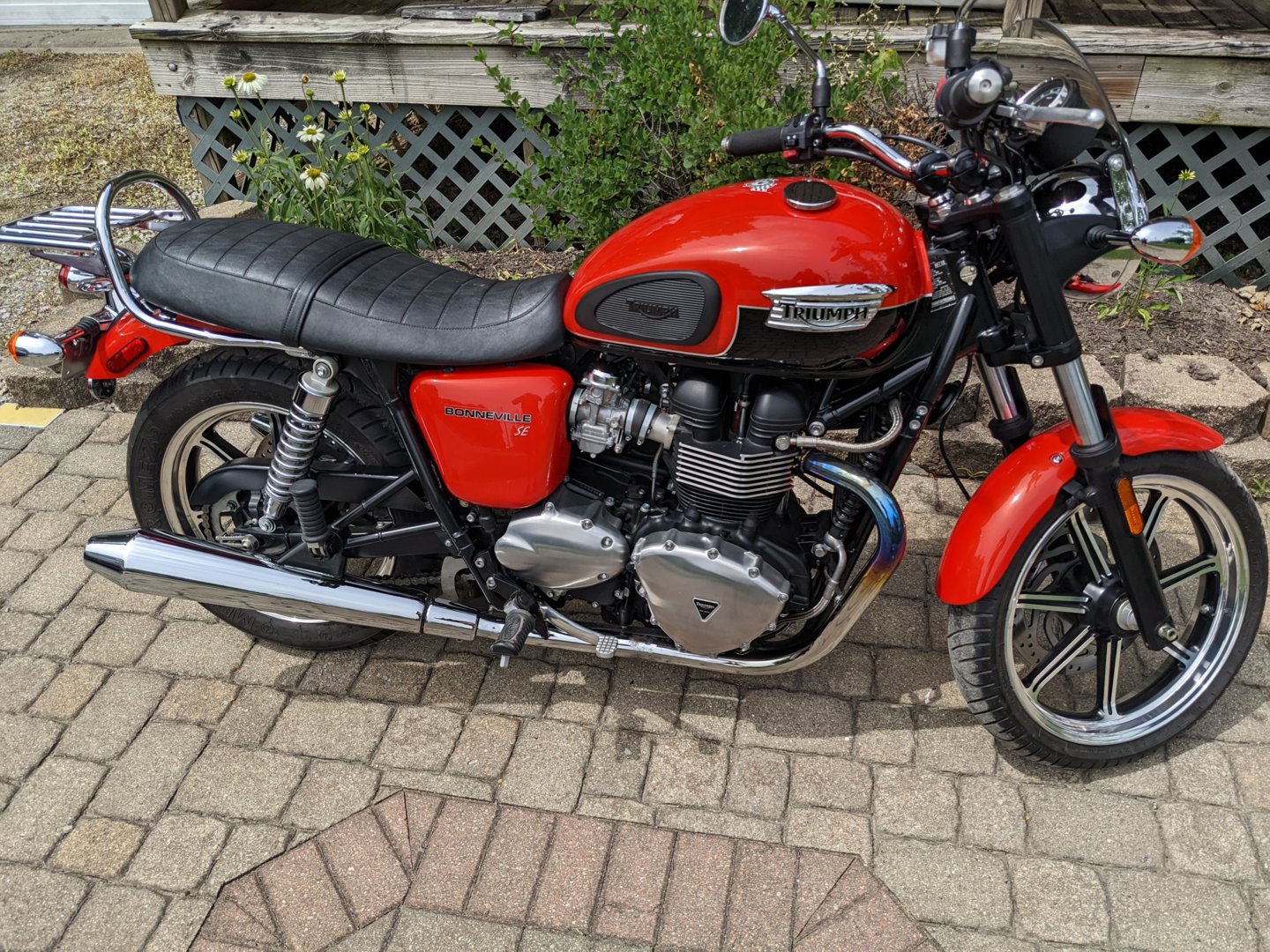 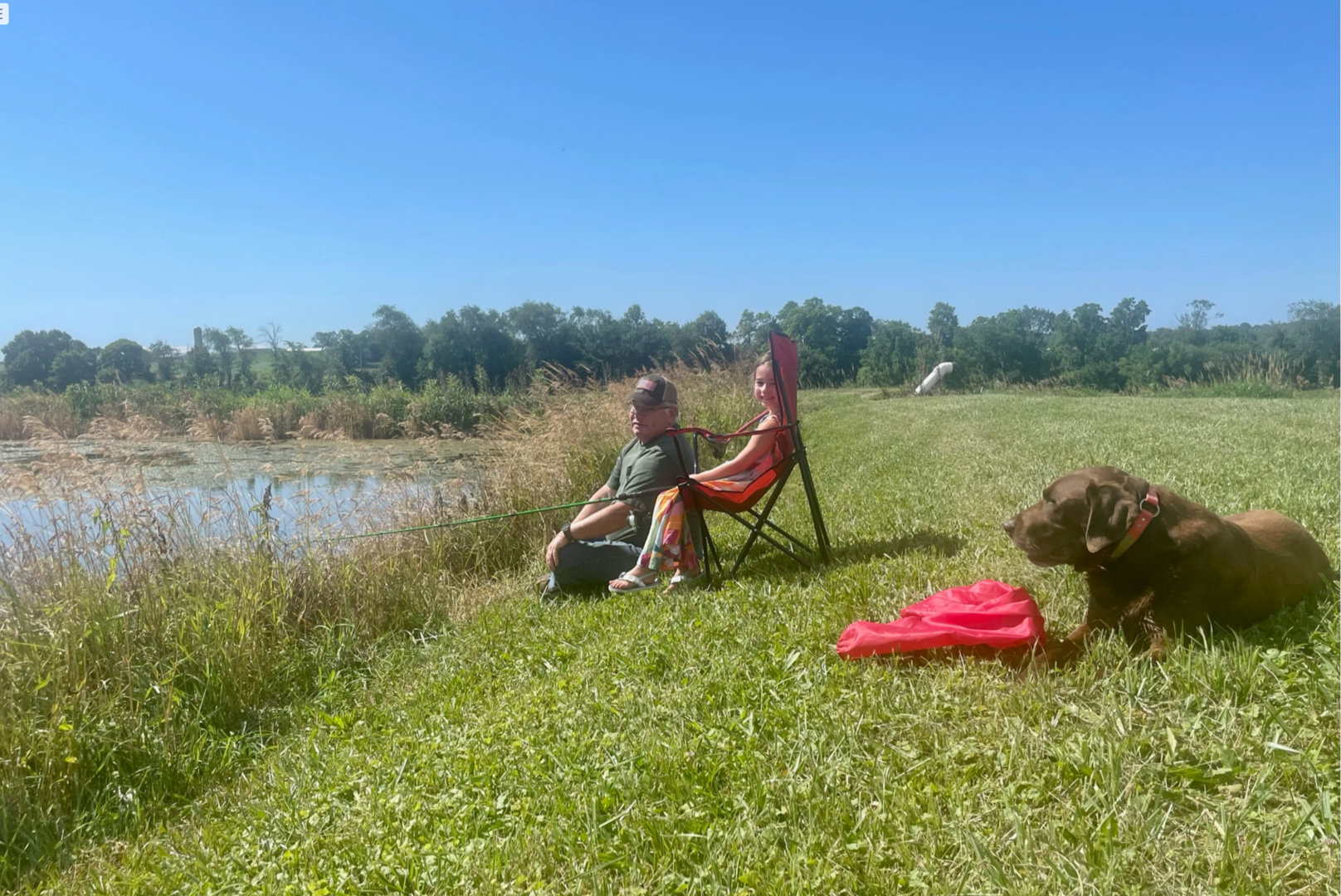 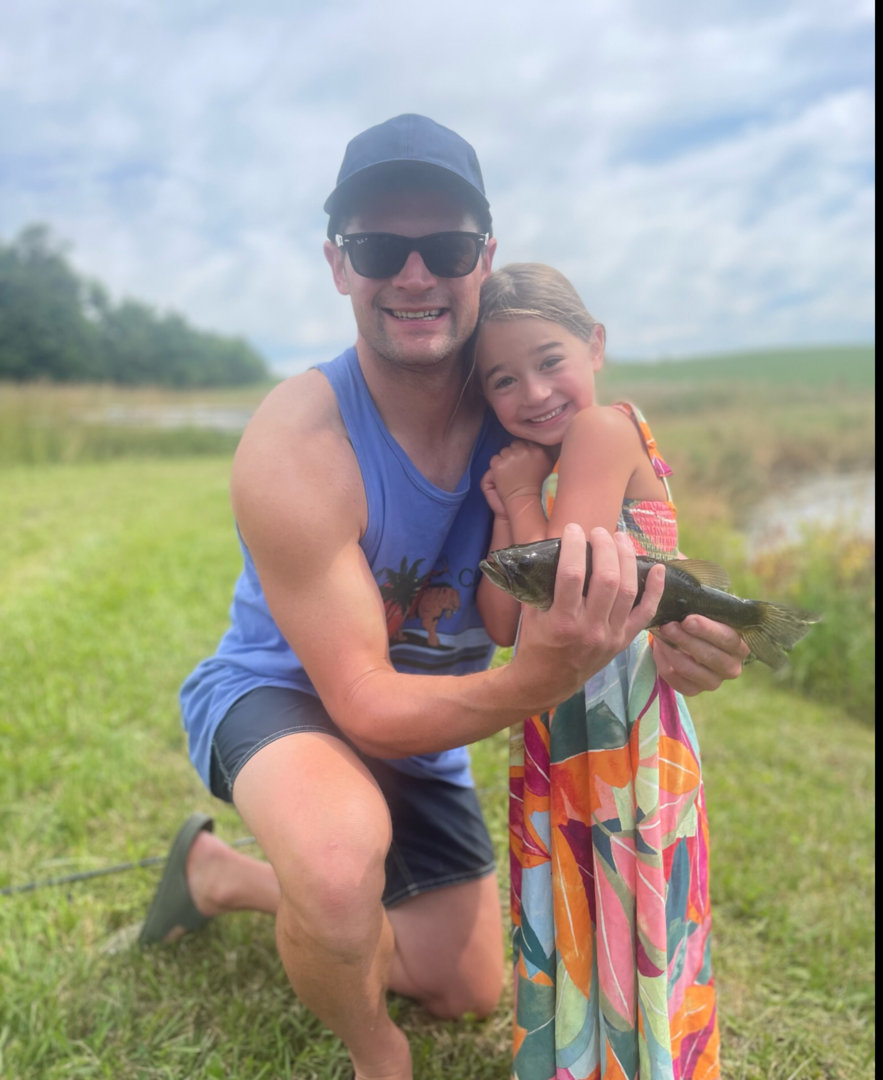 That’s awesome grandpa!!!! Here’s hoping for a lot more of those!
Reactions: finelyshedded and Ohiosam

She also got to try kayaking 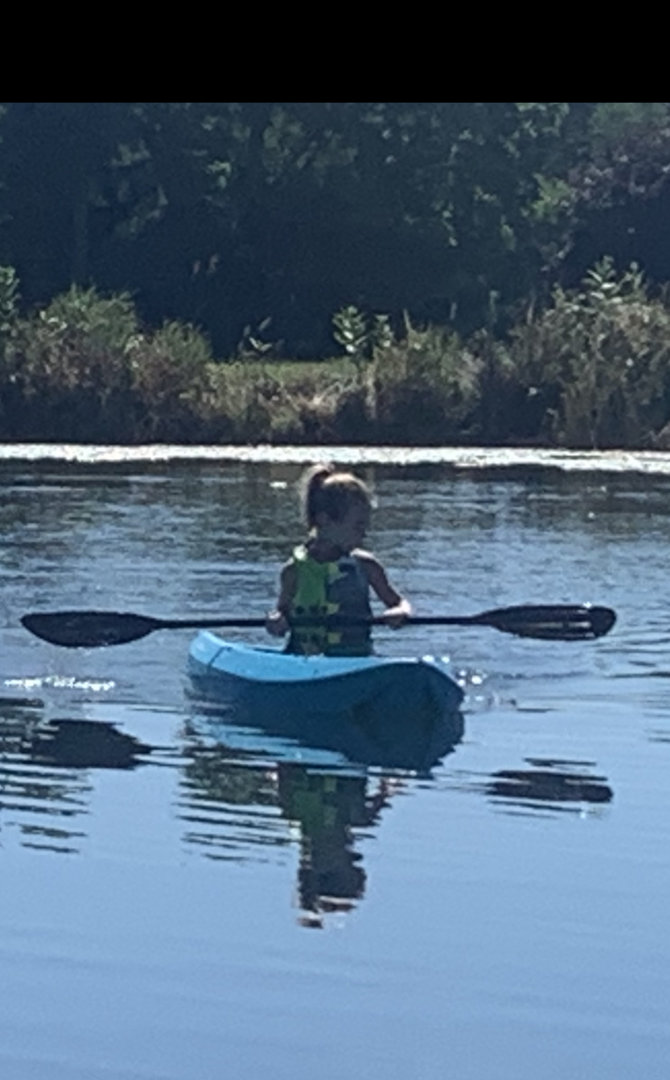 Ohiosam said:
She also got to try kayaking
View attachment 155425
Click to expand...

Take her down too the orchard and give her a walk about!
Reactions: Ohiosam 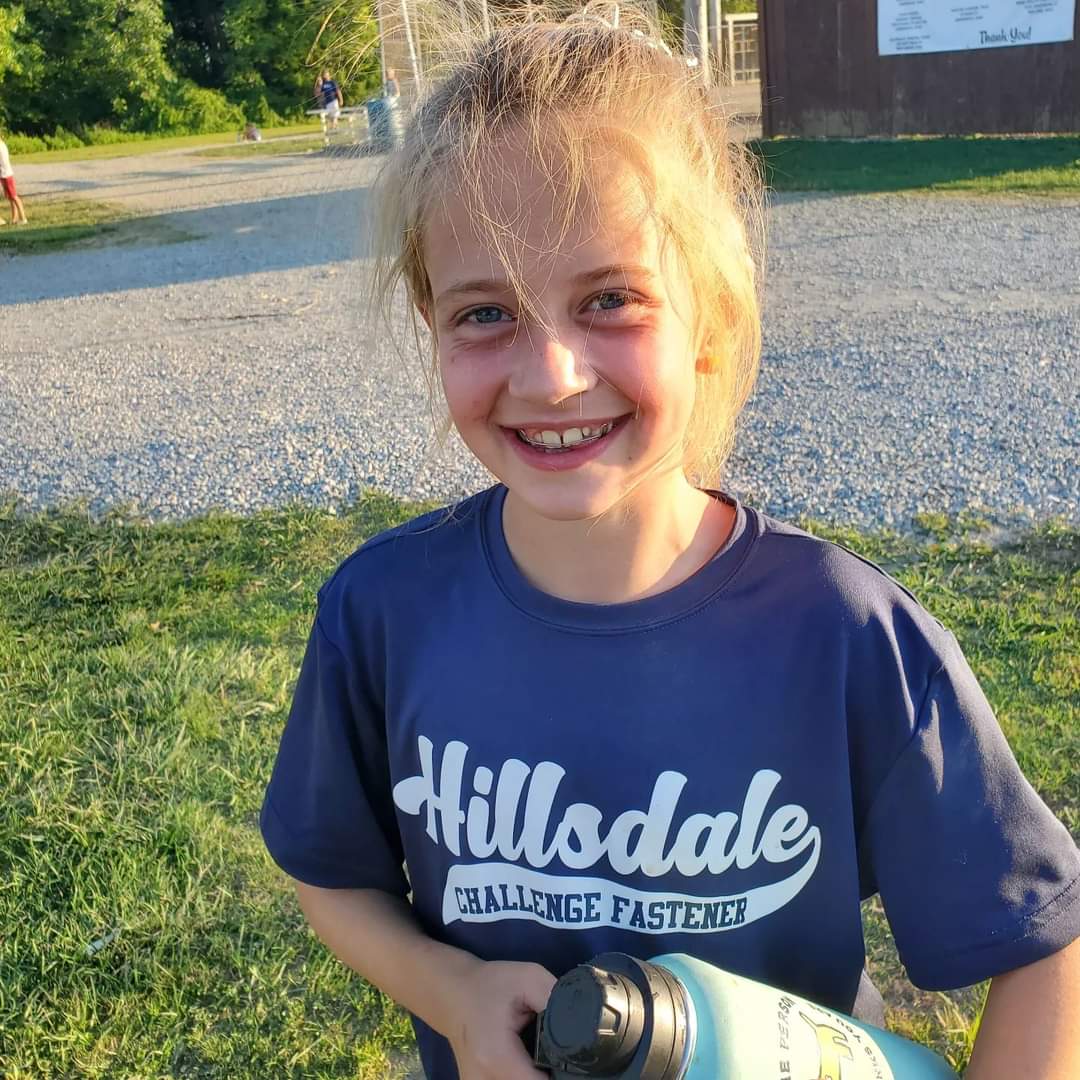 This girl scored the game winning run Tuesday night on a passed pitch in the bottom of the 6th for her Rec team to get them to the championship game tonight.
Reactions: Jackalope, Josh carpenter, aholdren and 11 others

They came out and won both games to win the championship. 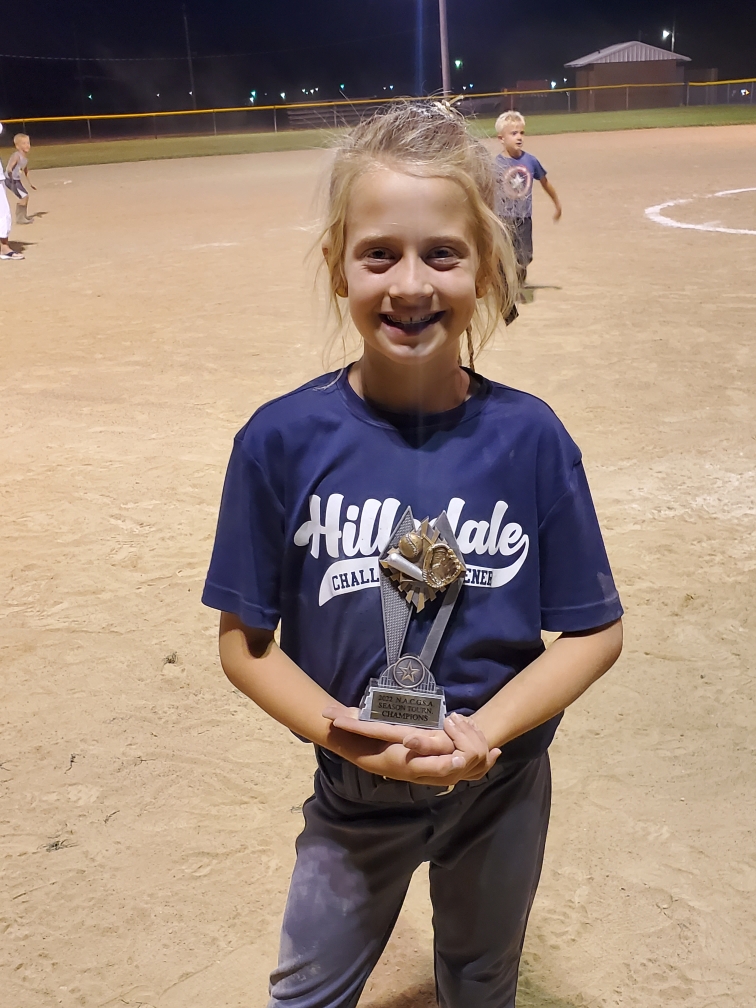 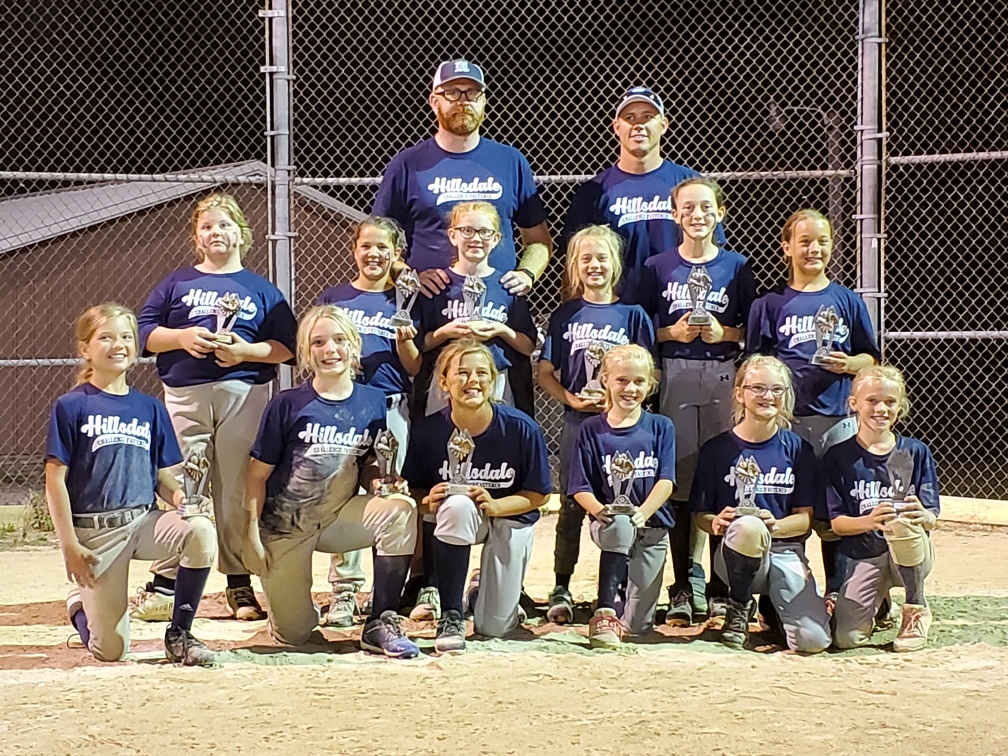 Headed for Joan Jett, Poison, Def Leopard and Motley Crew! Gonna be a Rock Show from hell...
Reactions: Big_Holla, Isaacorps, aholdren and 4 others

I saw Joan Jett at a small club in Harrisburg, Pa while visiting the Sport show back in the 90’s. She put on a good show.