giles said:
Complete outside view is that the problem has been there the entire time. Just overlooked. As the process is slowed down and Stress is looking into it more, he is finding more.

Last year he knew his shit was spot on and flawless. This year he went into this looking for a problem. Guess what he found?
Click to expand...

this is my guess too. It was out of whack to begin with. It just wasn’t noticed.
Reactions: Stressless, OhioWhiteTails and giles

Right handed - sry for the delay, work and a big who-ha coming in tomorrow, my son and his new bride, the couple we had stay with us for both kids weddings, their God Parents and their three boys and all their significant others are all due in in next 36 hours so ... thats occupied me. 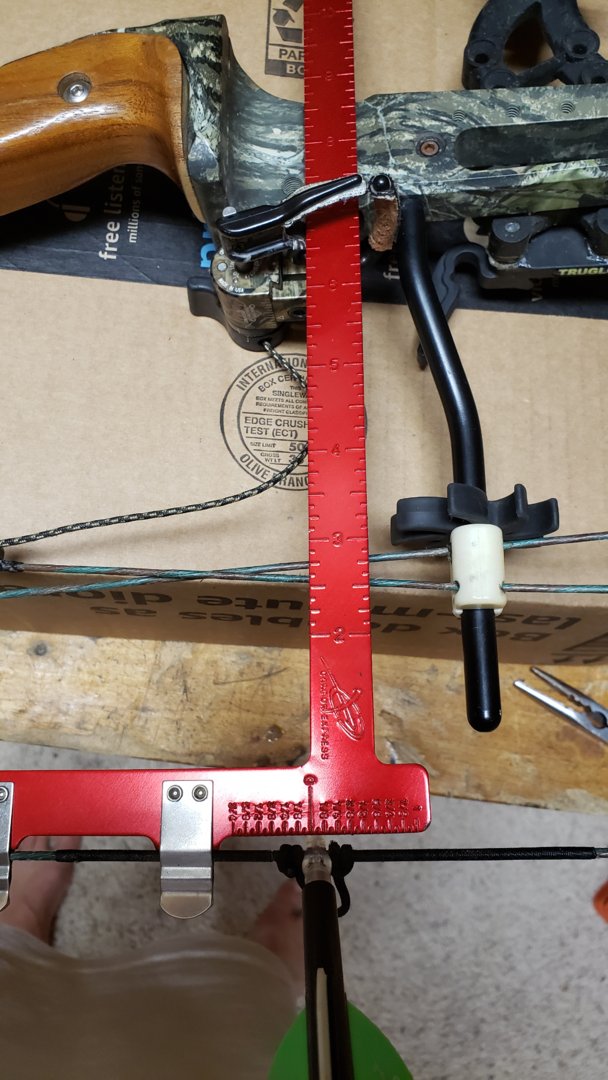 Giles is right, I shoot, well lol, did... shot fairly decent, 3 shots and 3 pass thru's all right where the pin was. Consistent with the field point and spitfire - which flies closed and doesn't catch nearly the air- needing the steering of a broadhead. 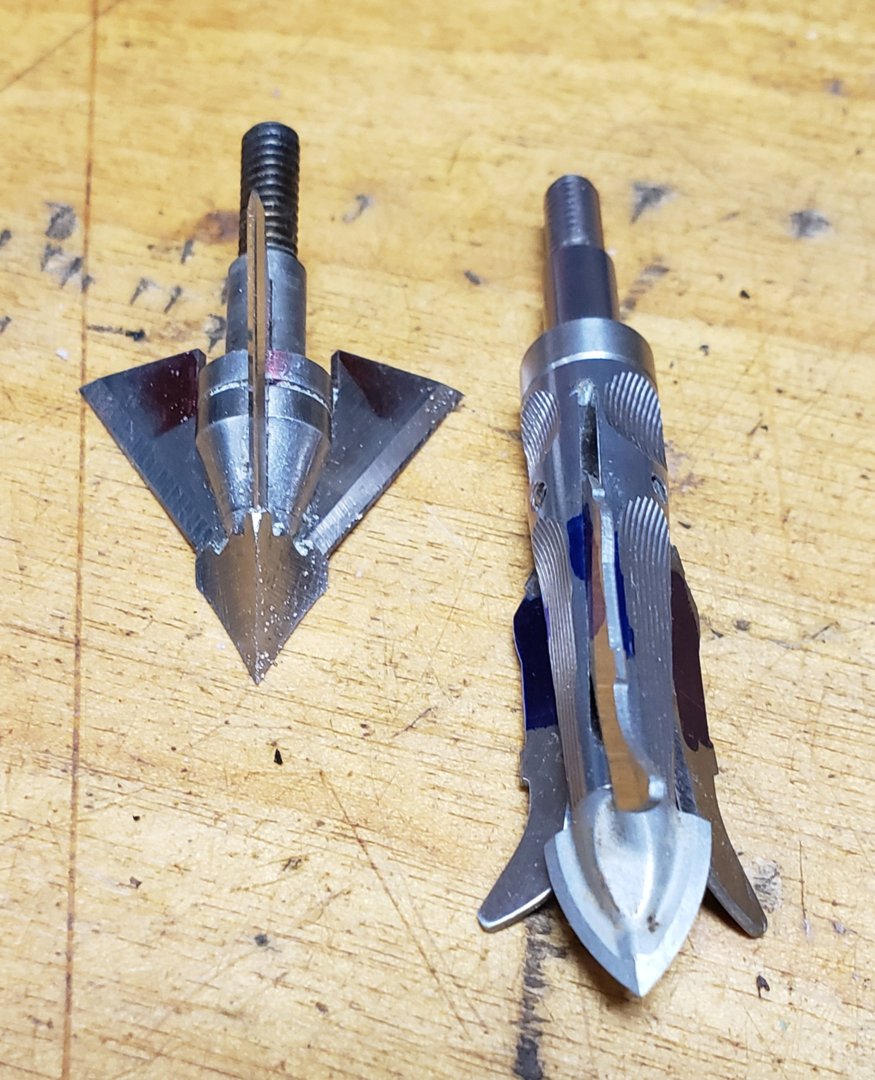 But that was prior to dropping the draw weight.

... and not shooting a broadhead.

Even with the lil' blazer fins they stabilized the field point at 20yds to mask the problem.

I can't draw it I increase back to the original setting so no way to baseline it.

I have Neuro Dr appt kinda close to a bow shop. The nearest shop is an hour from the house. Plan to take it in, have them give me an assessment / shoot a 400. The book shows thats the lightest I can go with the current setup - but - As both Jesse and Brock point out the left kick is for left handed not right handed so I'm

I bottomed and counted out turns the exact same. If I wasn't heading to the shop tomorrow I'd prolly recheck that as well.

The last variable I IDd was the older strings.. I can't fathom how that would toss such a turd into the configuration but I've seen far worse outcomes in 37 years of systems engineering.

If the broadheads hit close to my field points I wouldn't have put this up but I was perplexed as are some of the big archery brains on here.

I'll add anything of value from taking it in tomorrow. Most likely something simple I've overlooked.
Last edited: Wednesday at 10:15 PM

You said you were shooting 350s? I don’t understand how they can be showing weak when shot bareshaft. Whatever is causing the bareshaft to impact the target nock left is the same issue that is causing your broadhead to impact to the right. A fixed blade will drift the direction point is directed. In other words, if your rest is to the right of center, broadheads will impact to the right. More so the longer the shot. If your spine is weak, broadhead will impact right, too stiff it will impact left. So essentially your broadhead impact is showing the same thing as your bareshaft shot. Another thing could be torque. If you have a form problem, you can make arrows do very weird things. My son is one of the finest archers you’d likely ever meet, but a few years ago when shooting through paper I found he had a serious torque built into his shot. It never showed up in his shooting. He drives nails. But if he had been shooting a fixed blade head at the time we would have seen some crazy arrow flight.
Good luck at the shop!
Reactions: switchhitter, jagermeister, OhioWhiteTails and 1 other person

Yup Brock, the Verado with the weight I used to shoot called for 350's. Got the carbon express Mayhem weight forward 350's at 29.75" been shooting them accurately for years.

Just dropped the weight so I could maybe keep shooting a bow. Not a slow powerless rifle.. aka crossbow. When everything went to shit.

In a word, flummoxed.
Last edited: Thursday at 2:02 AM
Reactions: brock ratcliff

@jagermeister spot on. Torquing the limbs with old strings made it really wonky, -outa whack. I hadn't shot it much at distance after Dec '21 just short shots with a magus bullhead for turkey season - but 300 arrows with 5" flech to steer that 6" of sail out front.

Bow pro took 5 secs after I got it out of the case. "You need new strings. Then we'll tune it." Plain, simple straightforward. Also curent draw weight is 59# so missed that guess by 7#. That puts it back into the 350 which is what I had been shooting.

Thx again for the overwatch fellas. I appreciate the knowledge and comments. Should be a couple weeks for the strings. I'll be looking at that walk back method for sure.
Reactions: Isaacorps and Big_Holla 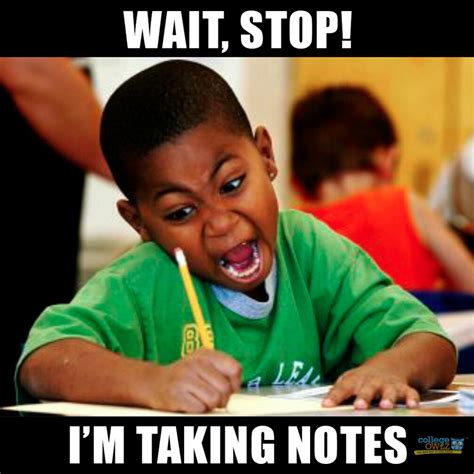 Im going to be ordering my bow here soon and Im a perfectionist. My ocd is in overload with all this great info!!!!
Reactions: giles, MoonLab, OhioWhiteTails and 2 others

Reactions: Stressless, giles, jagermeister and 5 others

Reactions: giles, Boarhead, jagermeister and 2 others

He could be so lucky!

. Just relized I dont know how to post a gif. Lowers head in failure.

P8riot said:
. Just relized I dont know how to post a gif. Lowers head in failure.
Click to expand...

How’s it differ from a meme?

Honestly… whether you need new string/cables or not, I find it difficult to believe the age and condition of your threads are causing your issues. Plenty of bows shoot great with strings that are ready to let go. But I digress. Get the new strings and see where you’re at.

One thing I noticed from your pic above with the bow square is your rest is likely set too high. I didn’t pay attention to what model bow you are shooting. But generally, the arrow should be passing directly through the center of the Berger hole (that tapped/threaded hole in your riser). Based on your picture, the arrow shaft would be well above the Berger hole. Hopefully the shop technician knows what he or she is doing after getting the new threads and sets the bow up properly for you. Keep us posted!
Reactions: finelyshedded, OhioWhiteTails, bowhunter1023 and 4 others

Yeah, what Milo said. Lol. I visualize a nail. Don’t gotta hit it hard, just straight. Arrows are the same.
Reactions: Isaacorps, finelyshedded, Stressless and 3 others

The old up upsell strikes again

It’s disgusting and needs to stop. Those look like winner choice strings too.
Reactions: Big_Holla and bowhunter1023

jagermeister said:
But generally, the arrow should be passing directly through the center of the Berger hole (that tapped/threaded hole in your riser).
Click to expand...

Yup - it is and to make it easier the riser has a furrow parallel to the shelf where the arrow should parrelle, ah-hem... point like a nail,

or arrow or whatever.

I knew I was opening myself up to ridicule by posting the issues I had/found and steps to try and correct them. All knowledge is learned and I think some folks have mistaken me asking how/why as hubris, I appreciate the honest discussion.

The folks throwing rocks openly and off channel - not everyone is a master bowyer. When it went sideways with no clear idea why I asked for and got good advice from many, I applied it and it's still sideways. Most likely it was my poor application of good advice. We'll see.
Last edited: Friday at 7:49 AM

Stressless said:
Yup - it is and to make it easier the riser has a furrow parallel to the shelf where the arrow should parrelle, ah-hem... point like a nail,

or arrow or whatever.

I knew I was opening myself up to ridicule by posting the issues I had/found and steps to try and correct them. All knowledge is learned and I think some folks have mistaken me asking how/why as hubris, I appreciate the honest discussion.

The folks throwing rocks openly and off channel - not everyone is a master bowyer. When it went sideways with no clear idea why I asked for and got good advice from many, I applied it and it's still sideways. Most likely it was my poor application of good advice. We'll see.
Click to expand...

I think you’ve misunderstood who those rocks are being thrown at. We aren’t throwing them at you. Our aim is on the bow shop technician who (either ignorantly or predatorily) blamed your bow’s troubles on the existing set of strings and cables. If you search the years of tuning-related threads here on TOO, you’ll notice a trend of shitty “bow shop” service examples, and an obvious, resulting disdain for bow shops in general by our active members. It’s why there are so many of us here that have taken the time to learn the craft ourselves. It’s why people like Milo are so passionate about teaching the mechanics and physics involved in shooting archery. Don’t mistake our humor and negativity toward bow shops as negativity towards you. That’s not the intent at all.
Reactions: Isaacorps, Dustinb80, MoonLab and 5 others

With the single cam and an old string the only thing you should see (if the nocking point has indeed moved) is up and down movement to the arrow. Not horizontal movement IF the arrow rest is centered perfectly to the bow/string/arrow. A broadheaded arrow planing left or right compared to a field tip indicates either wrong spine to the arrow and/or the rest is not set up for centershot.

Great to see you Milo!
Reactions: Isaacorps, Stressless and jagermeister