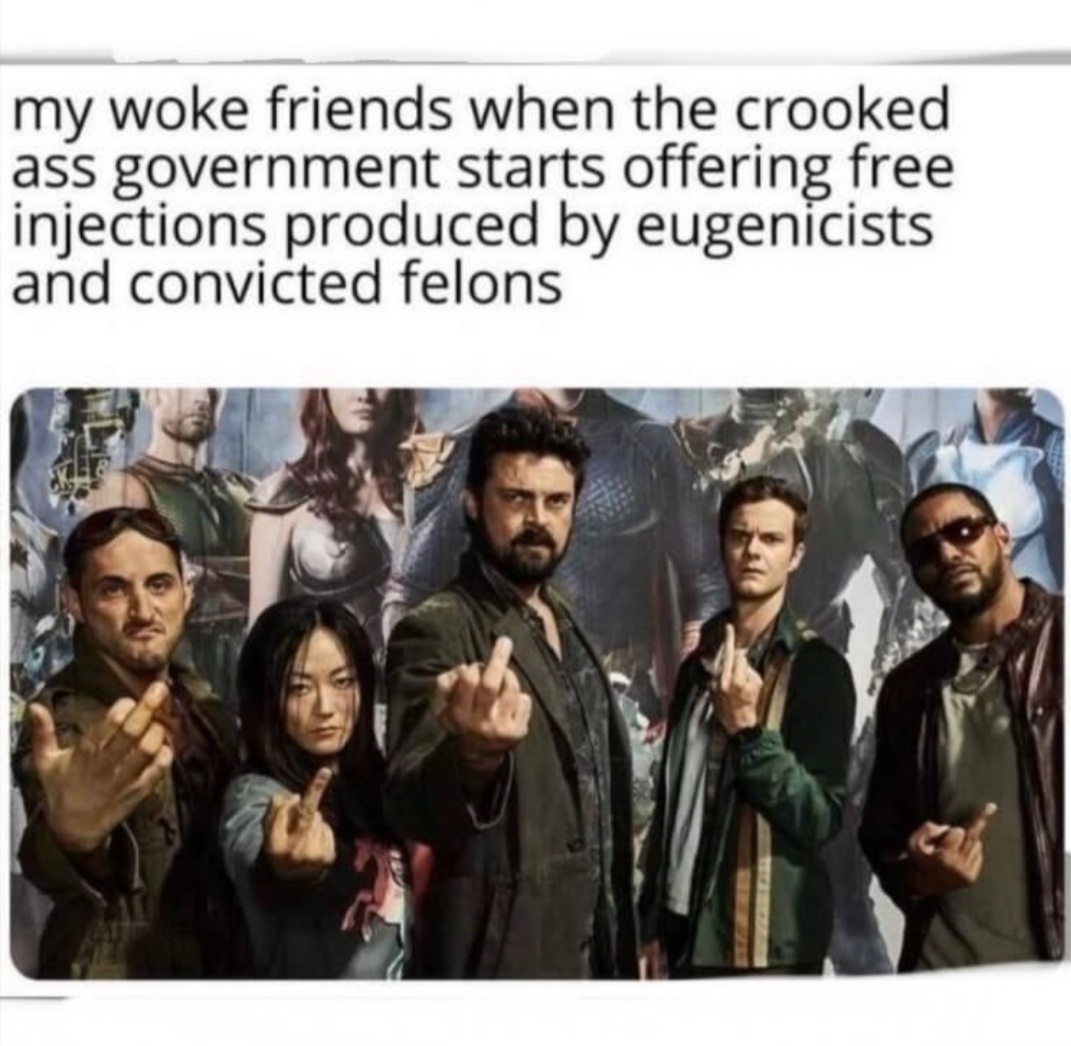 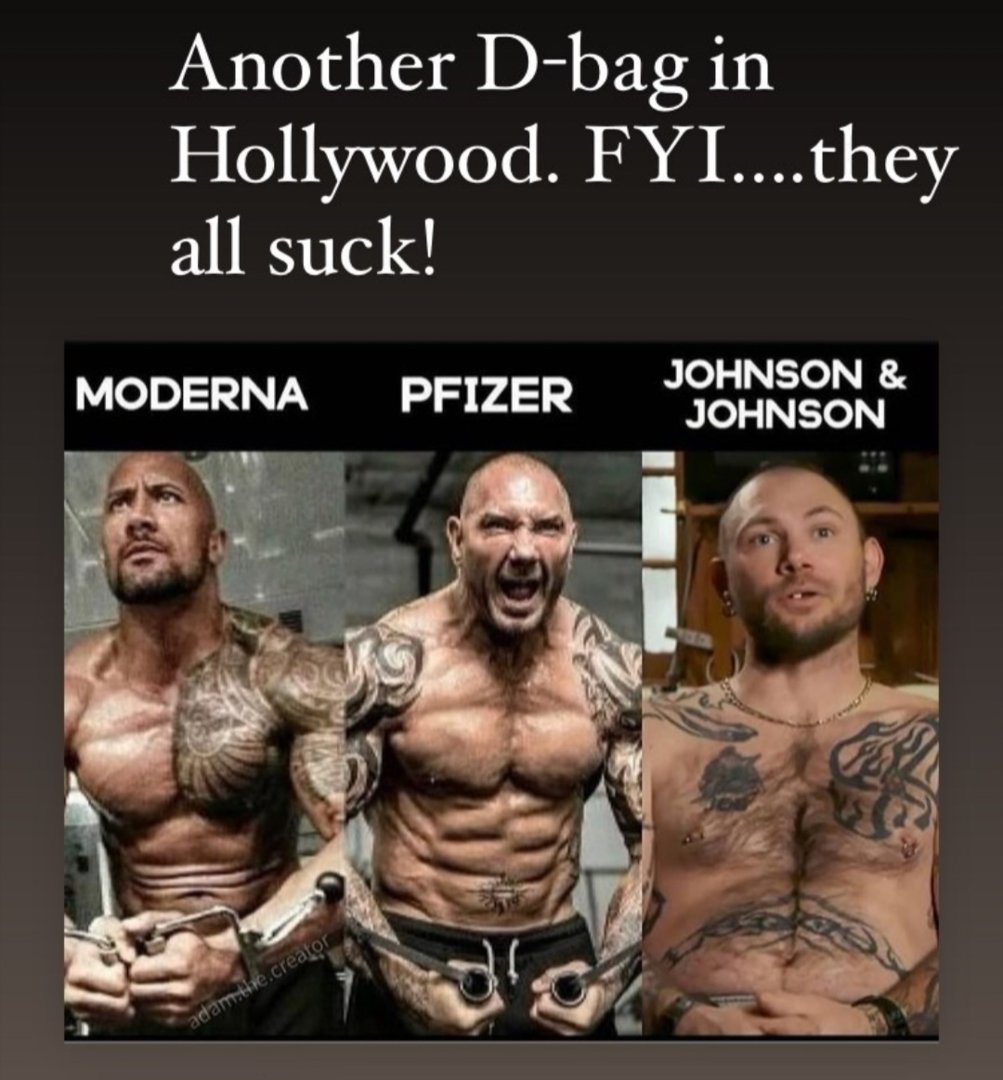 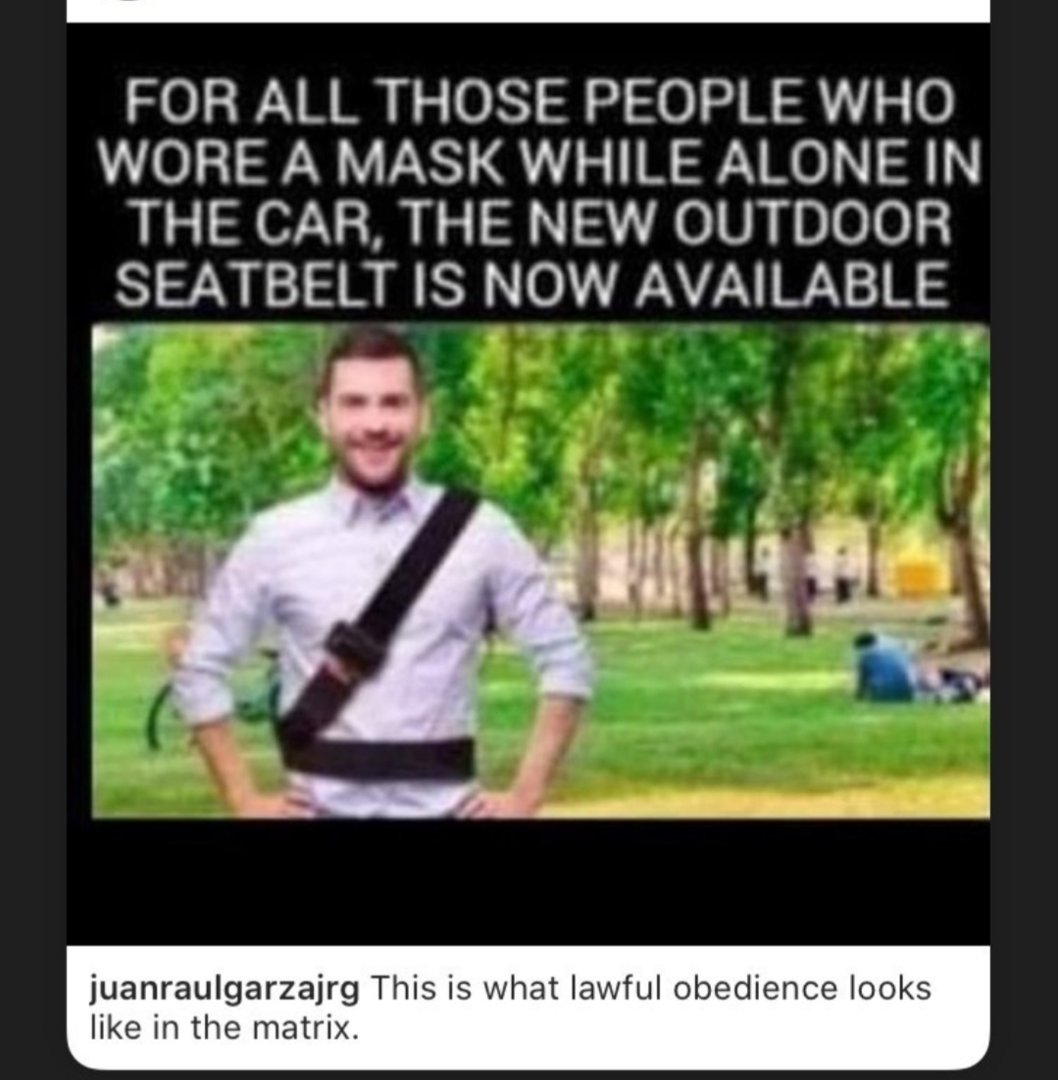 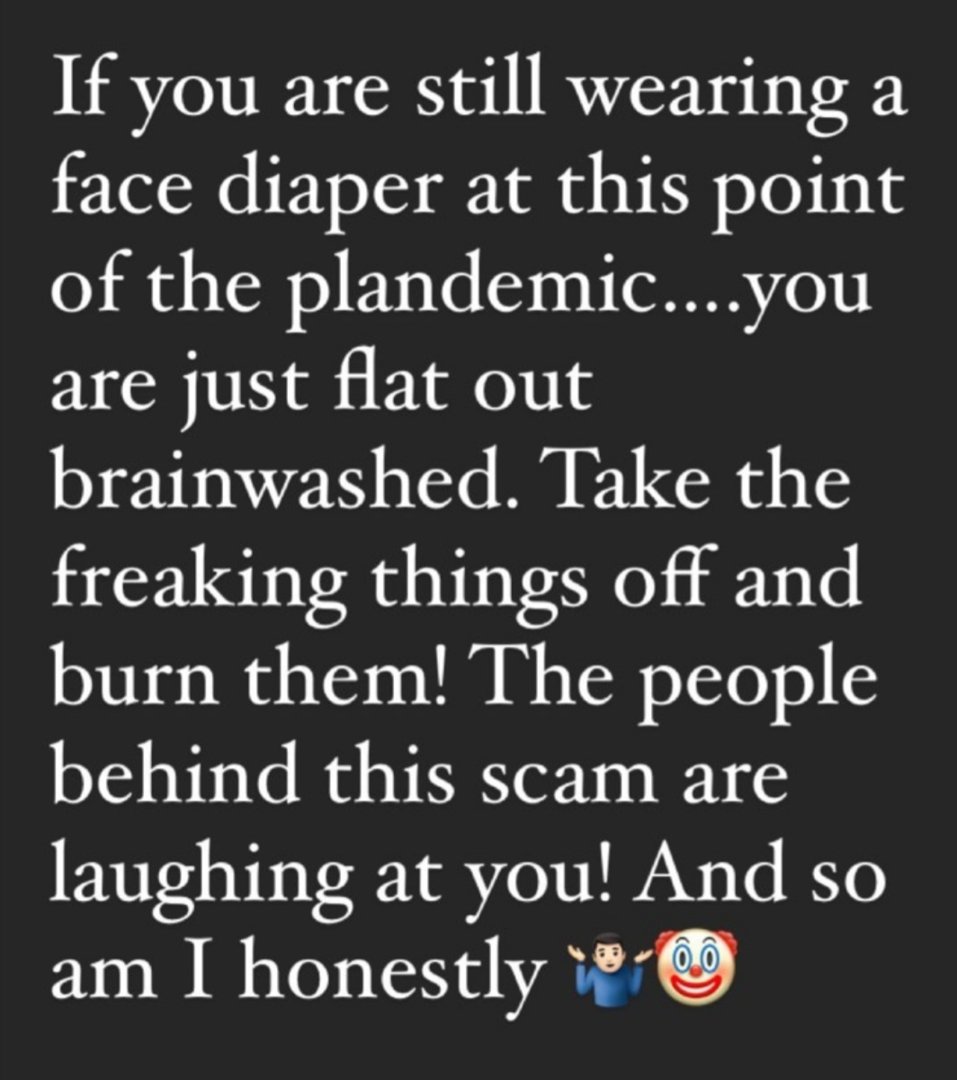 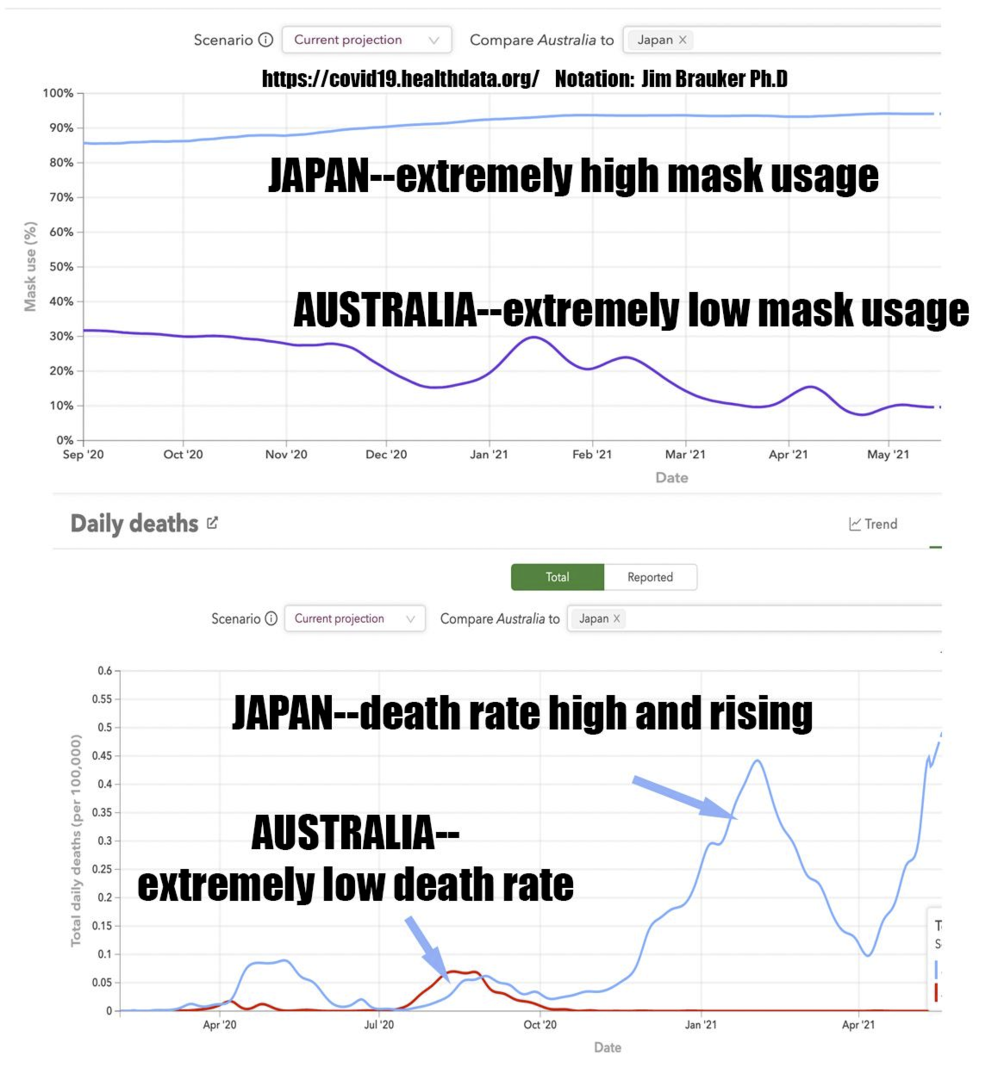 Wouldn’t this be an apple too oranges comparison?

Wouldn’t this be an apple too oranges comparison?View attachment 128238
Click to expand...

Exactly, and the 25 million in Australia vs 125 million in Japan and Australia being a lot bigger and population more spread out.
Reactions: hickslawns
G

"J" said:
Exactly, and the 25 million in Australia vs 125 million in Japan and Australia being a lot bigger and population more spread out.
Click to expand...

Yep, and they’re stacked on top of each other also….
Reactions: hickslawns, Big_Holla and Geezer II
G

"J" said:
Yep, and they’re stacked on top of each other also….
Click to expand...

You can always tell a liar because they argue semantics and deny common sense in an effort to confuse. Defense lawyers do it all the time to cast doubt.
Reactions: brock ratcliff, Big_Holla and OhioWhiteTails
G

If we look at three states. California and Ohio have a very close population density. Ms has about 1/4 the population density as California and Ohio. We know that California is majorly Democrat and threw the kitchen sink at covid with some of the nation's most sweeping restrictions and a massive mask mandate with a high compliance rate. Ohio had restrictions but nowhere near as draconian as Californias and they didn't last as long. Things like business closures, type of business restrictions, high mask compliance rate etc. Then we have MS with a much lower population density but largely doesn't implement massive closures and mandates and let people make the decision. Keep in mind California is a liberal ran state and it's liberals who claimed to have all the answers about what everyone needed to do.

Admittedly case data is sketchy because it can be easily skewed by the availability of tests. But i't still gives a snapshot when comparing US states who likely had the same availability issues.

Supporters of big government mandates will argue that Ohios quick action and large mandates reduced Ohios spread similar to that of a state with a 1/4 of Ohio's population density. Their measures greatly "reduced spread". That argument completely falls apart when you add in California that has the same density as Ohio and far more restrictions, yet ended up with a much higher case rate per 100k residents. The reality is, and the data shows, that all of those restrictions and masks do very little in preventing spread. 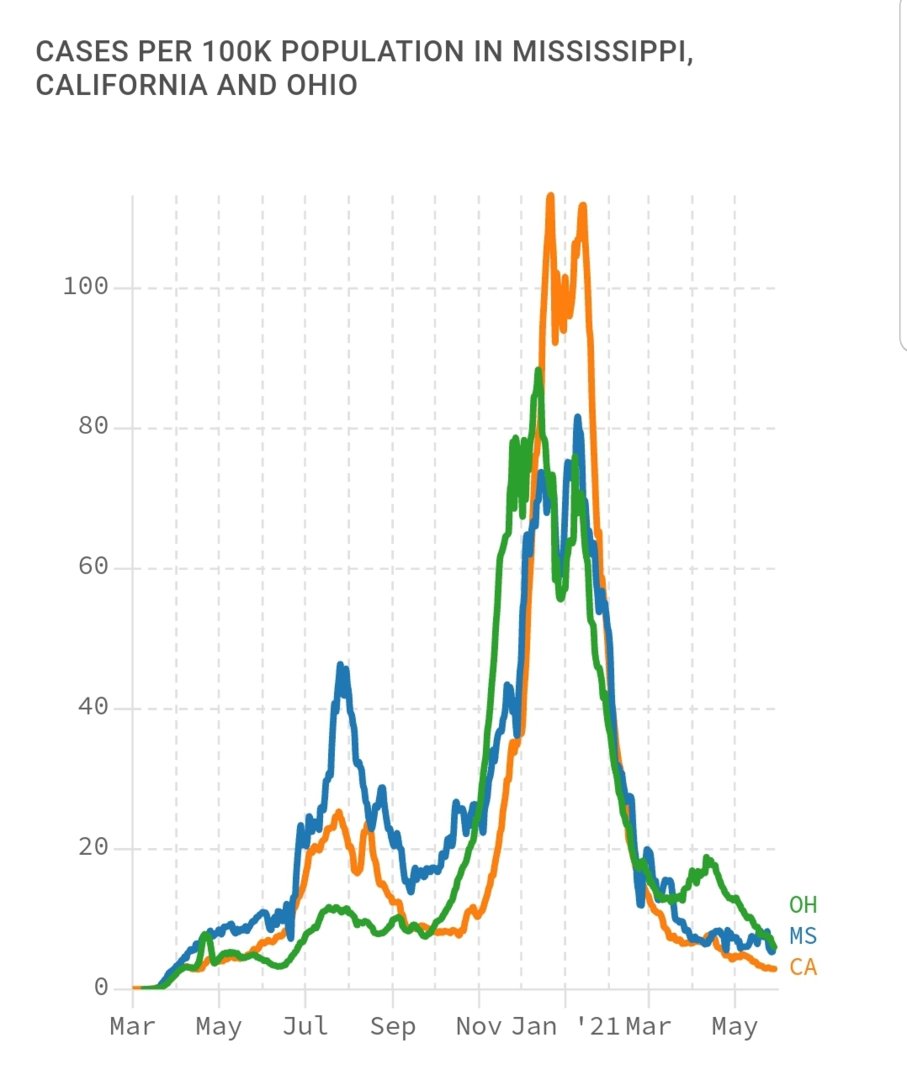 I read were Texas Methodist hospital is being sued for requiring employees to be vaccinated.

A certain employer in our former town of residence in Ohio, didn’t make it mandatory for the shot, but said any cases that came after a certain date wouldn’t be covered under any of their protocol. So the time off would be on them. But if they had the shot, it would be covered under their workman's comp policy….. Strong arm much?
Reactions: Big_Holla, OhioWhiteTails, Boarhead and 1 other person

plus, as of January 2021, most studies agree that at least 1/3 of Americans have natural immunity from surviving a Covid infection. likely more. so, at least 70-80% of us have a resistance, be that natural or manufactured, to this virus. it's over, but the government and fake news media continue to ride this horse. the most vulnerable among us are taken care of now and yet the push continues to force this vaccine on the least vulnerable of us, particularly children. the question of why is merely rhetorical now, isn't it?
Reactions: OhioWhiteTails, Mike and giles
G

The data gets more telling when we add in a state like Florida who has a population density 30% greater than both Ohio and California or roughly 80 more people per square mile. Remember how the liberals crucified Florida Governor Desantis and said he should be charged with murder for his refusal to implement mandates, close businesses and beaches. He was the poster child for the anti-republican covid attacks from the left of everything states should not do.. Welllllll.