Hunting with my pregnant daughter this eve. Nothing responding but I’m having a great time.
Likes: teenbowhunter, cspot, Sgt Fury and 3 others

Well we have one roosted for in the morning. Feel pretty good about getting him to come in where he is at. Same place and I assume same bird that he missed on Friday and we almost got a shot at on Saturday.
Likes: teenbowhunter, Sgt Fury, Boarhead and 2 others
C 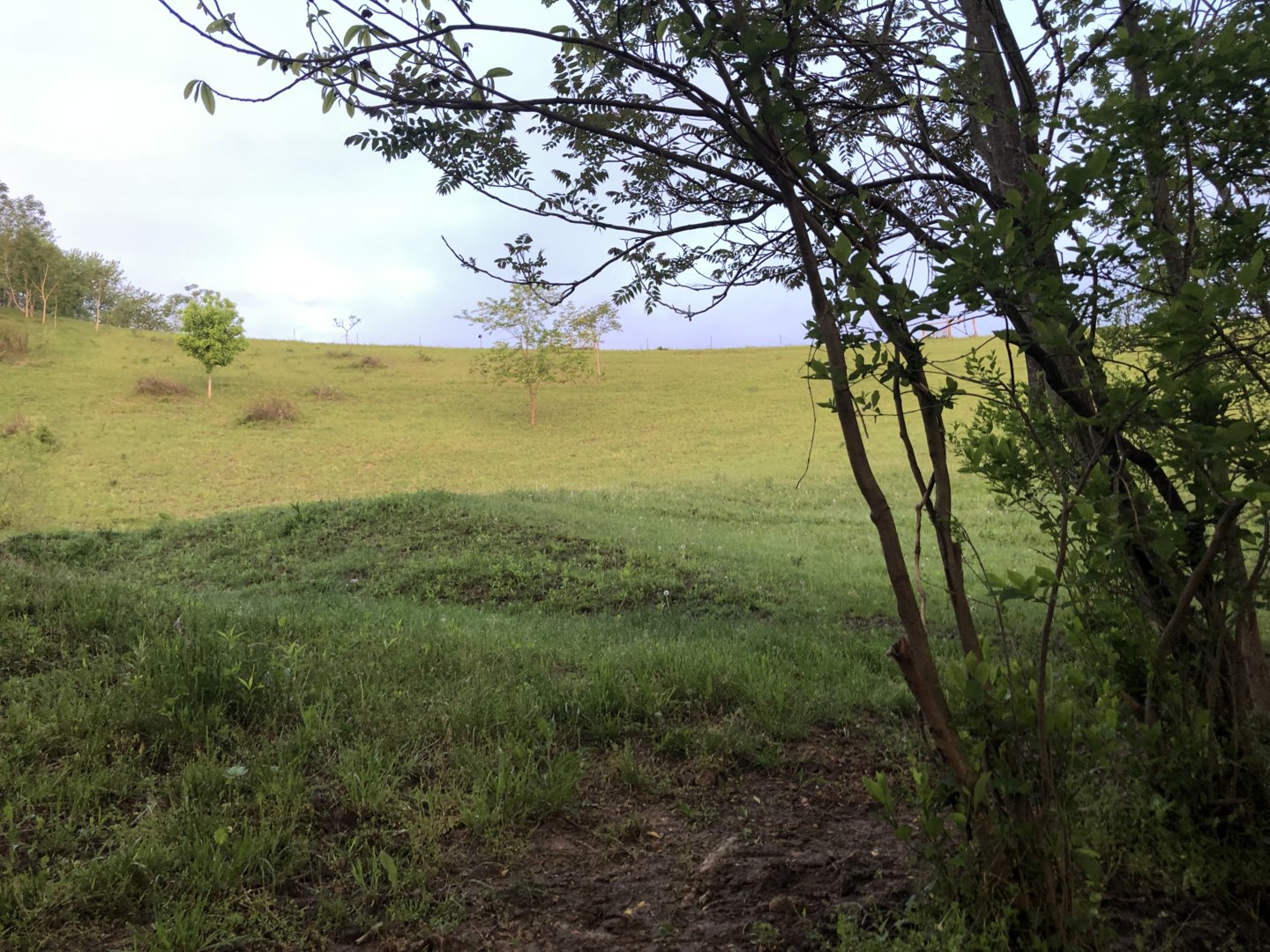 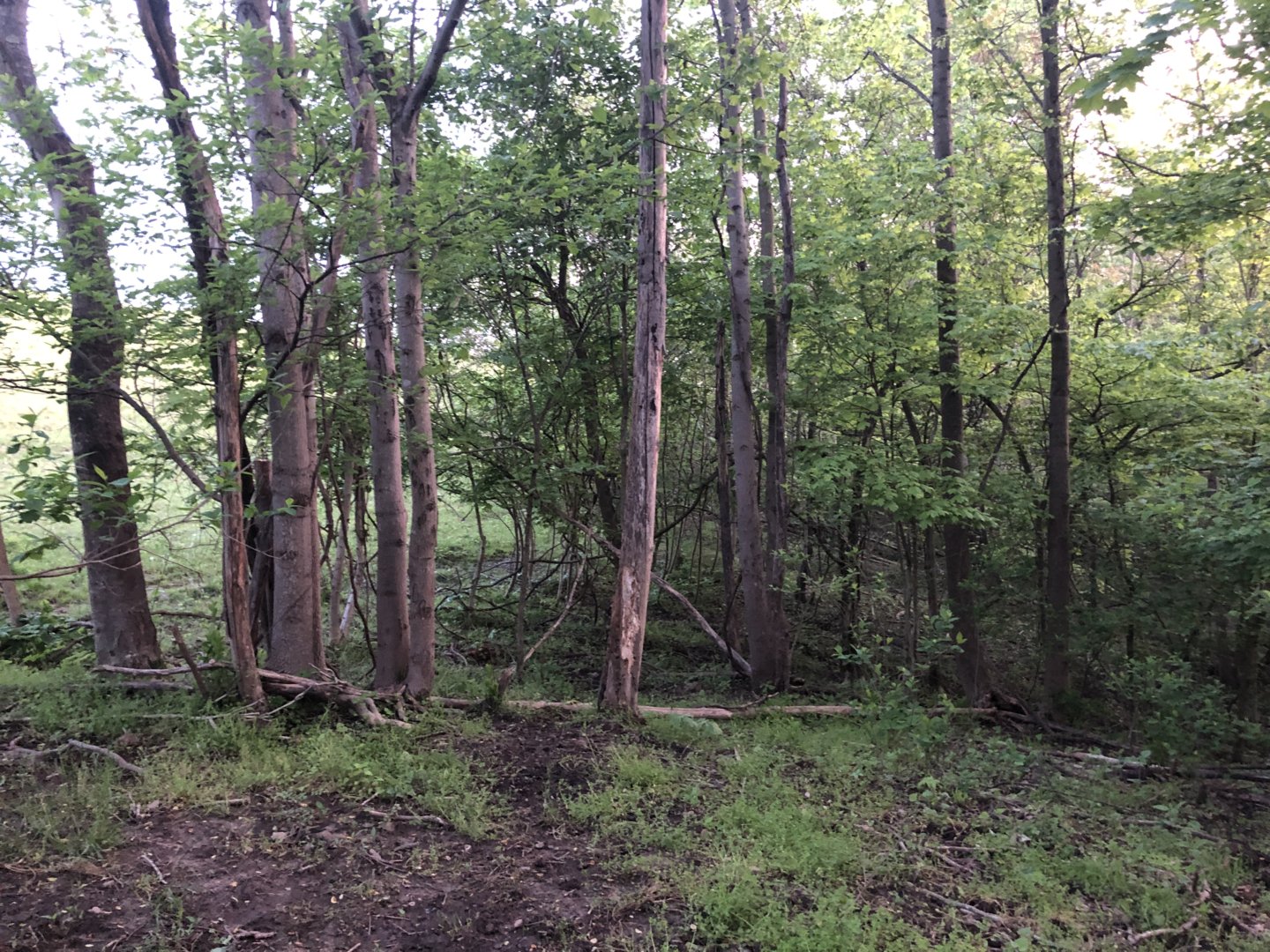 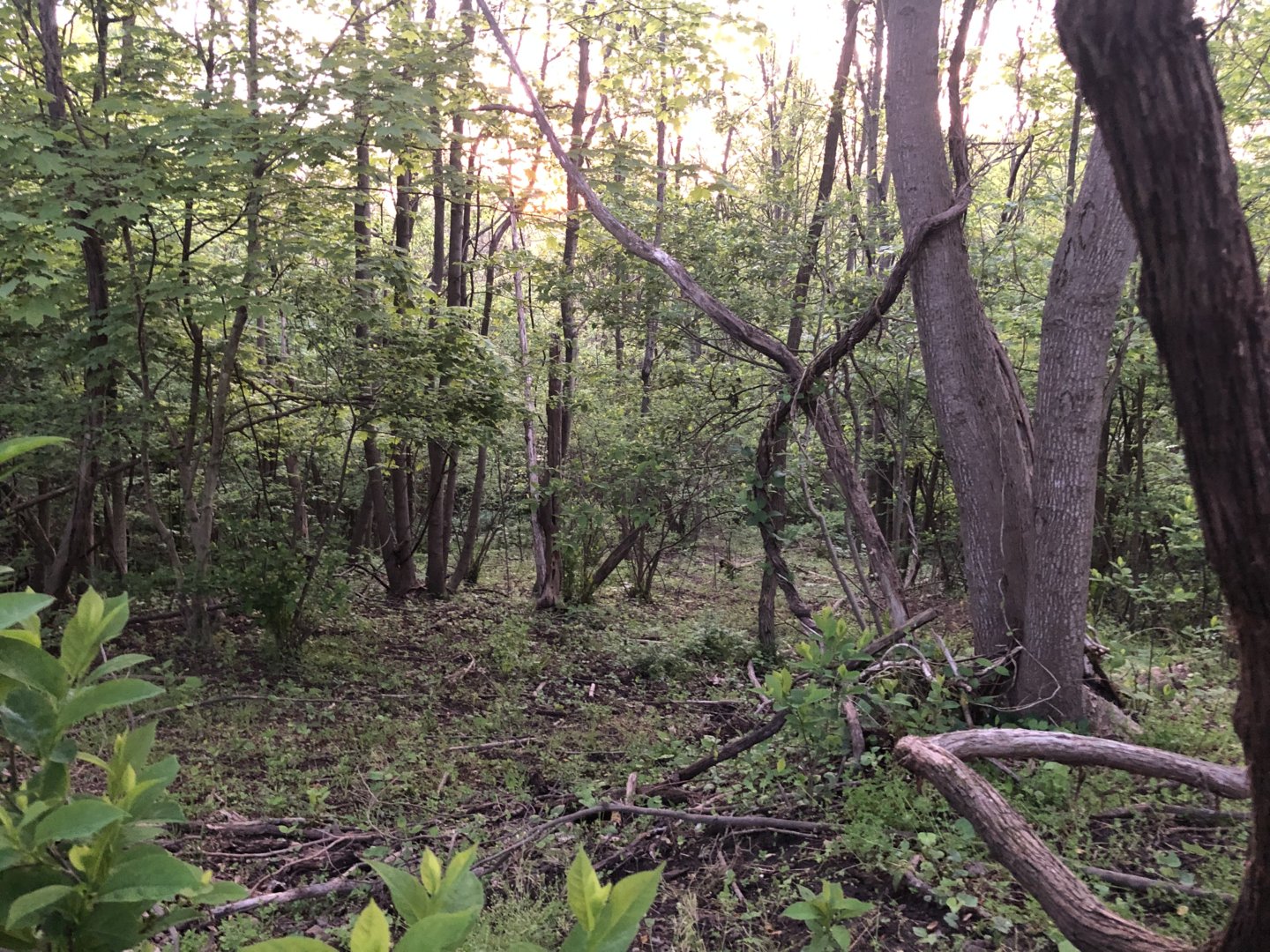 Gobbler came to this spot two days in a row. Once at 8:00 and once at 9:00. Today I wait for his arrival.😁😁
Likes: teenbowhunter, Boarhead, cspot and 3 others

My son redeemed himself this morning. Will post story and pics tonight.
Likes: aholdren, lung buster, Carpn and 11 others

Called one in from a long ways off. The dirty bastard gobbles his ass off for twenty minutes in front of me about 80 yards away....then circled and snuck up to within ten yards behind me. When I heard the putts, I knew it was over. Turned to see him run off. By the time I got spun around and cleared the tree, he was 50 yards away hauling ass. Probably a two year old....had about an 8” beard. Now I’m set up about 500 yards away in the direction he ran. Round two! 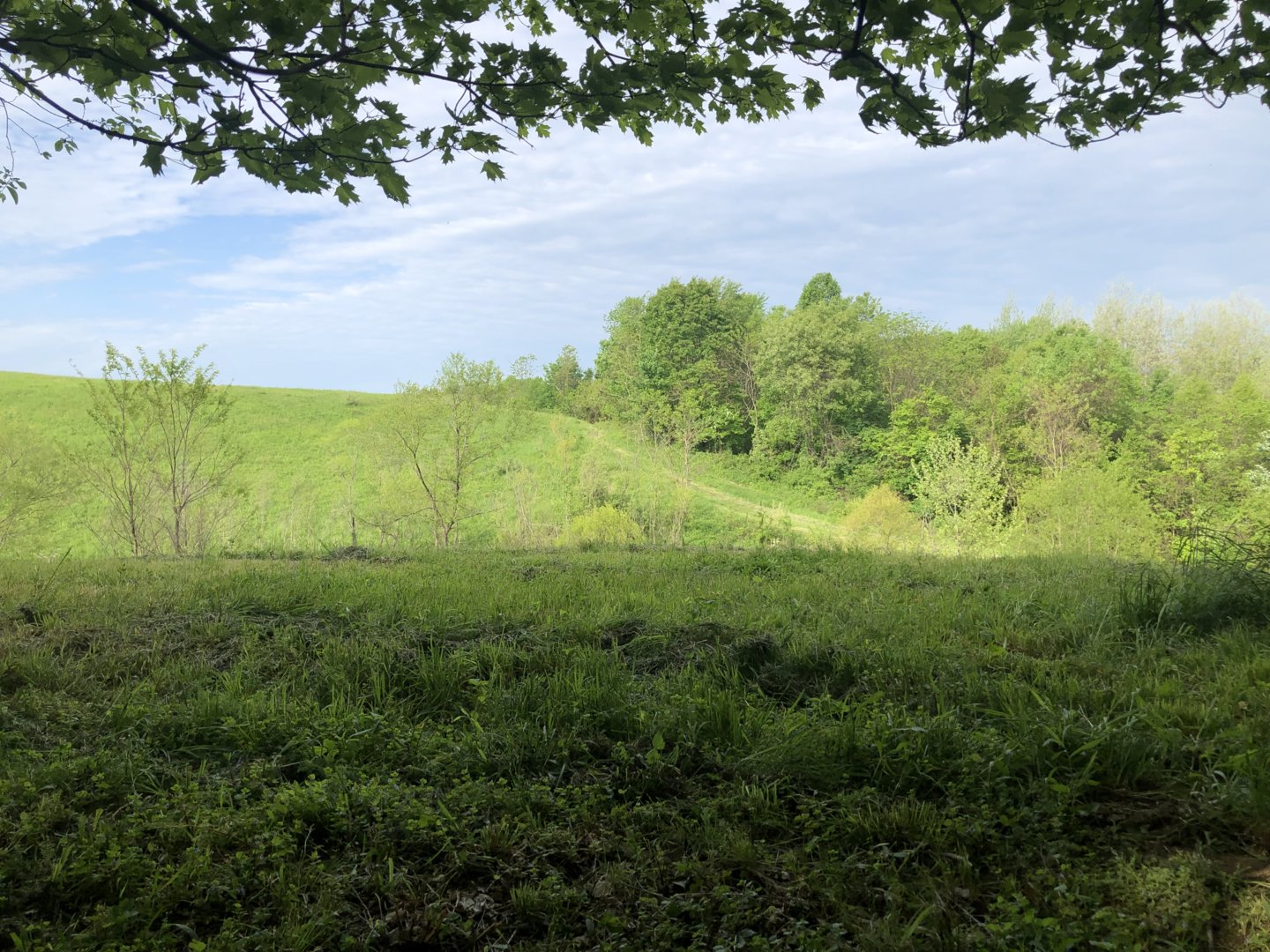 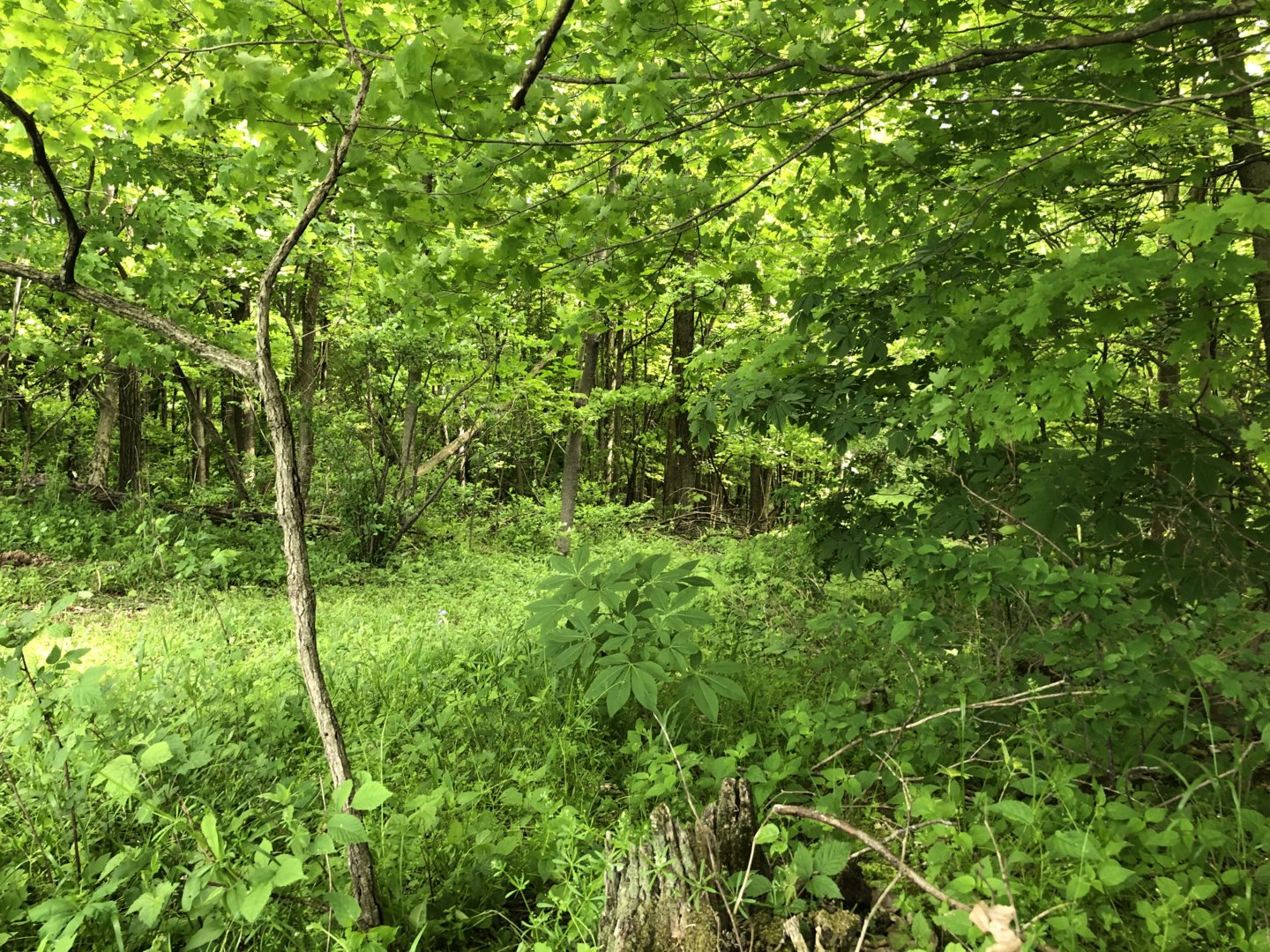 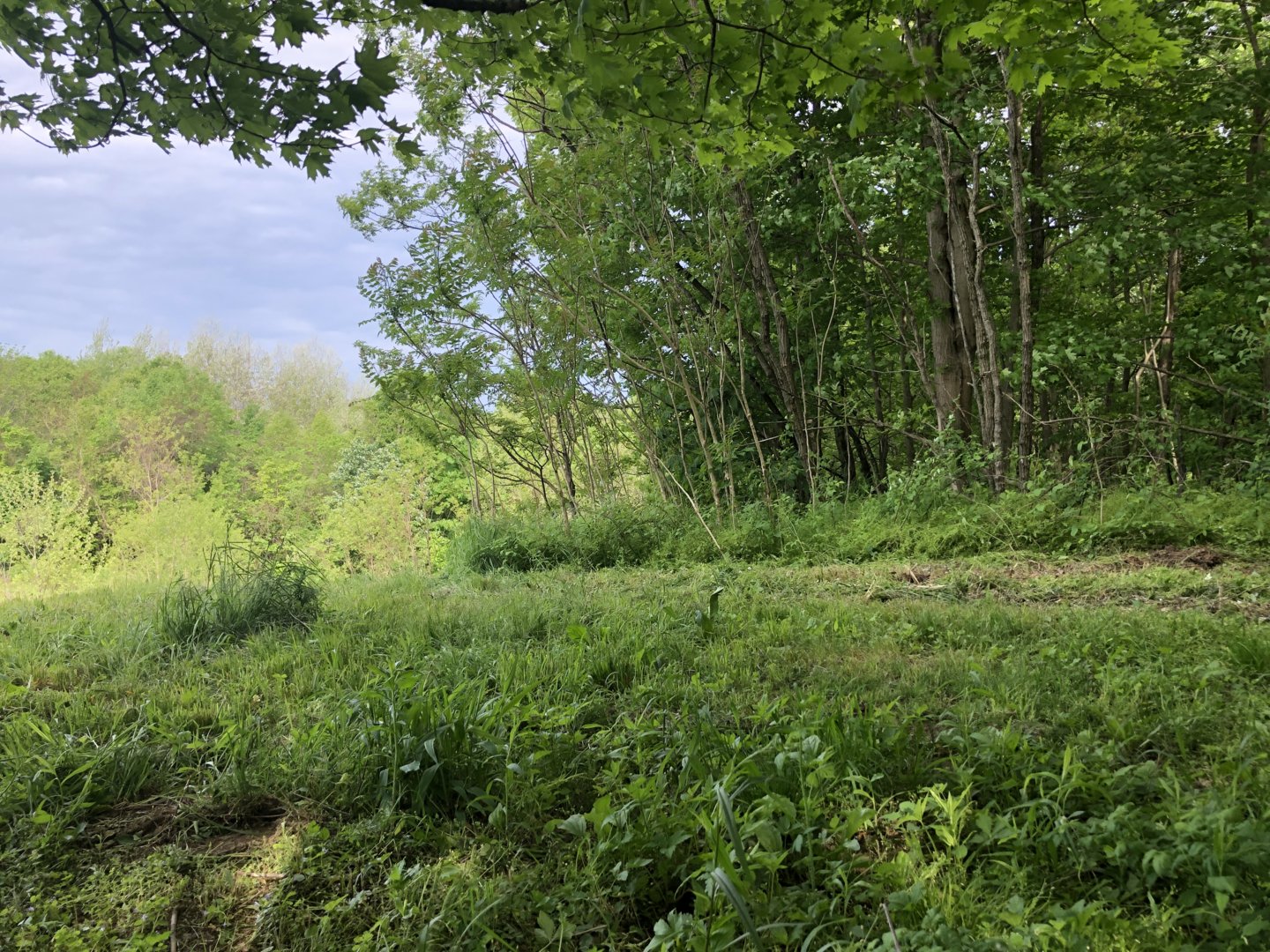 Oh well, wind picked up and I can barely hear the call myself. Guess I’m done for the day. Thunderstorms this afternoon but last check, supposed to be done by morning. Maybe give it one more try tomorrow before heading home Saturday.
Likes: brock ratcliff and triple_duece

Heard him walking, seen him but didn't kill him this am. Ive never struggled to kill a particular bird in 30 yrs of hunting them...it will be so much sweeter when i finally drop the hammer.....he is costing me a bunch of vacation time but it will be worth it when im packing him out......8 hrs and ill be in his bedroom for another battle.
Likes: teenbowhunter, Big_Holla, Spencie and 4 others

My buddy...Open ass Dallas said his back hurts...he told me to hunt his place because he has 5 gobblers there yesterday and he missed one. I go hunting about 450 yards from the truck. At 7:05 Dallas gets out of the truck, stretches, takes a piss, looks over a pile of stone in his driveway and sees the top of a fan about 25 yards away. At first he thought I was fucking with him but it moved. He reaches in the backseat for his gun, walks to the front of my truck, and shoots a gobbler! He’s only hunted two days and slept in the other two...and had shots on three of those days! The bastard isn’t even wearing camo! I’ve hunted four days, seen gobblers every day, had one coming to me and Dallas intercepted and missed, I had one come in behind me at ten yards and busted me. And today zero gobbles heard. I told him from now on, I’m sitting in the truck, sipping moonshine, wearing shorts and sneakers and occasionally get out of the truck to scratch my balls and take a piss, then maybe I’ll be as good as a turkey hunter as him! 😂😂 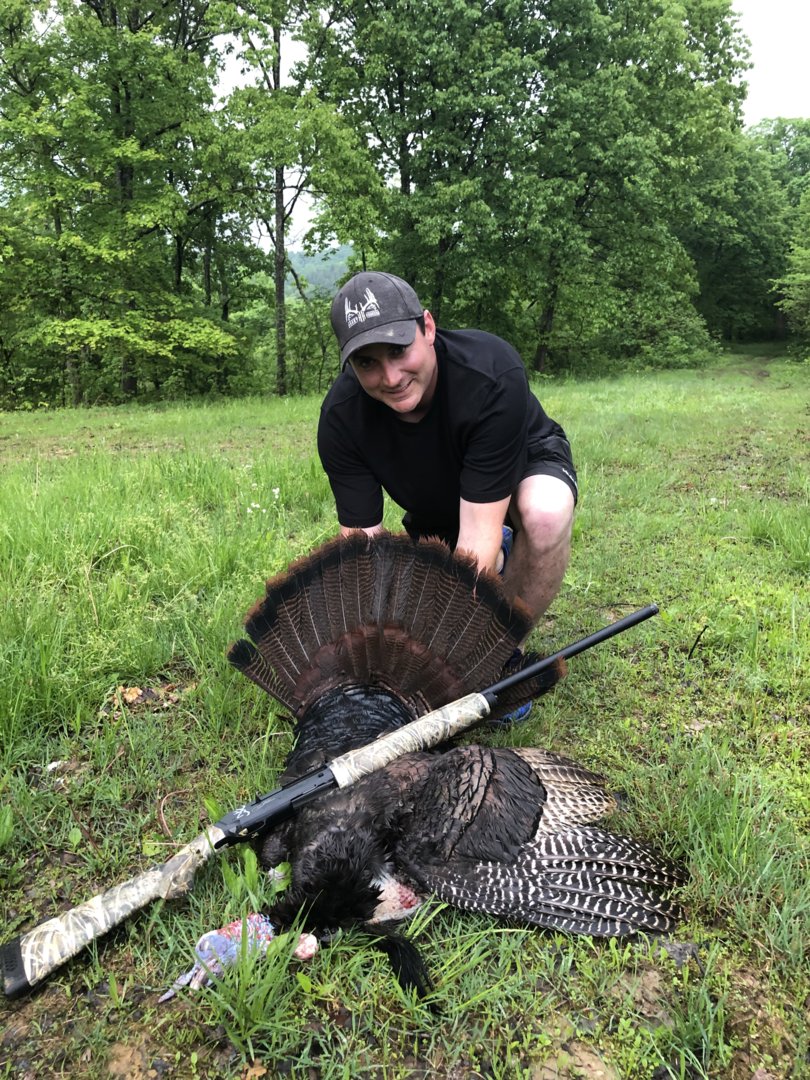 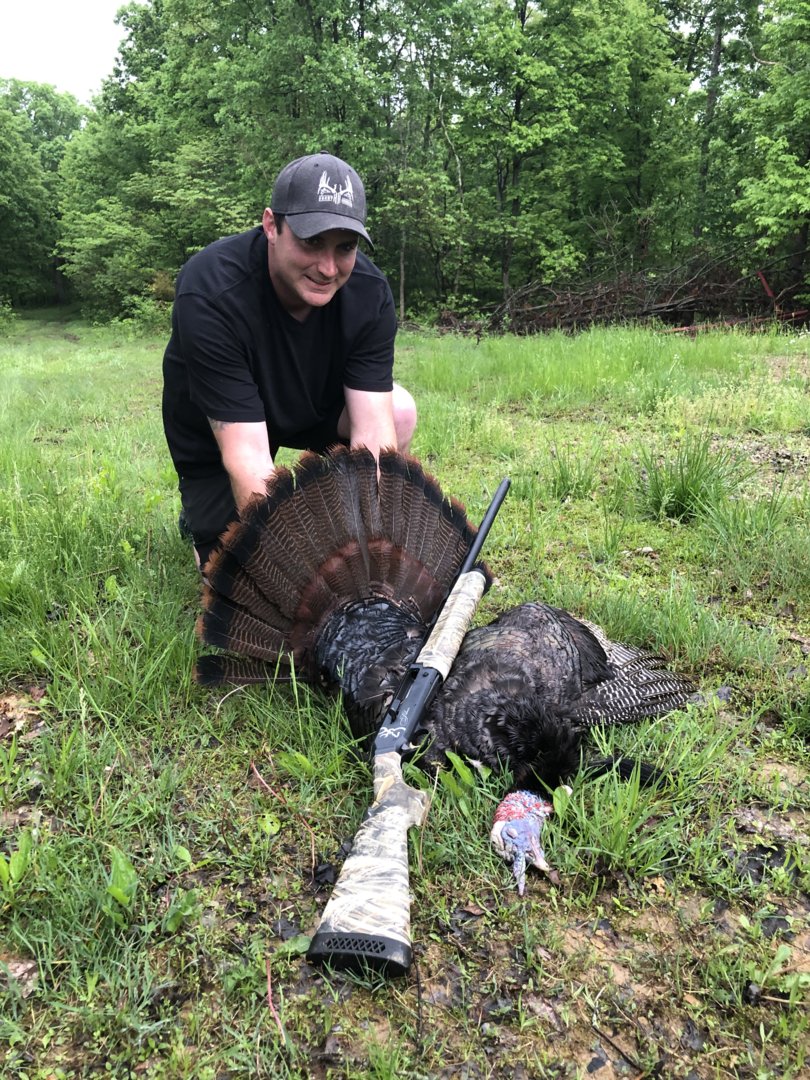 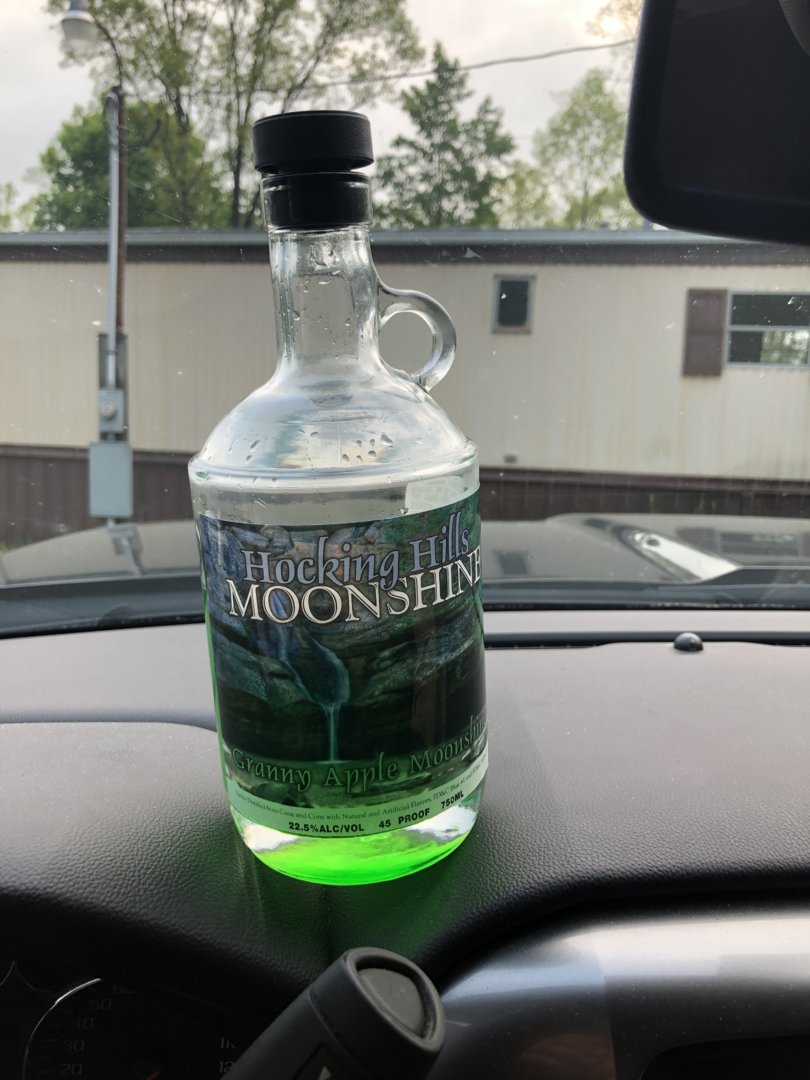 Didn't hear a single gobble, anywhere...didn't hear anything fly down so off to work. Saving my time for when they want to play the game. Maybe someone shot his ass yesterday or maybe he is just a turk being a turk and wasn't in the mood this am. Probably done until Monday due to Addy having volleyball and softball tournaments all weekend.
Likes: Sgt Fury

Had 8 jakes/toms going nuts at 100 yds but they had their mind made up and gobbled in my direction as they walked right to left. They circled way around the other side of the woods to follow around some guy on his tractor and gobble at him. Fkn turkeys
Likes: lung buster, brock ratcliff, "J" and 2 others

teenbowhunter said:
Had 8 jakes/toms going nuts at 100 yds but they had their mind made up and gobbled in my direction as they walked right to left. They circled way around the other side of the woods to follow around some guy on his tractor and gobble at him. Fkn turkeys
Click to expand...
Lmao!
Likes: teenbowhunter

Tagged out tonight. Same field as the jake last week and within 30 yards of where i shot it.

bigten05 said:
Tagged out tonight. Same field as the jake last week and within 30 yards of where i shot it.
Click to expand...
Congrats! nice bird!

Getting a quick hunt in this morning set up along the logging road and tucked in some thick cover where i shot my bird the first day of season,cant stay long my daughter Kaylee graduates from college at 11.