Happy Birthday J and good stuff everyone else!

Yesterday was my daughter's Sophomore/Senior day for softball at the community college she has been going to. They only play for 2 years and either retire or try to move on to a 4 year university to continue playing. So, unless I can make it to one or both of her last (2) games this week, OR if they can make it to the post season, it might have been my last opportunity to watch her play anymore. Her plans are to continue her education there at the community college and get her degree in Nursing. That's her on the far left. 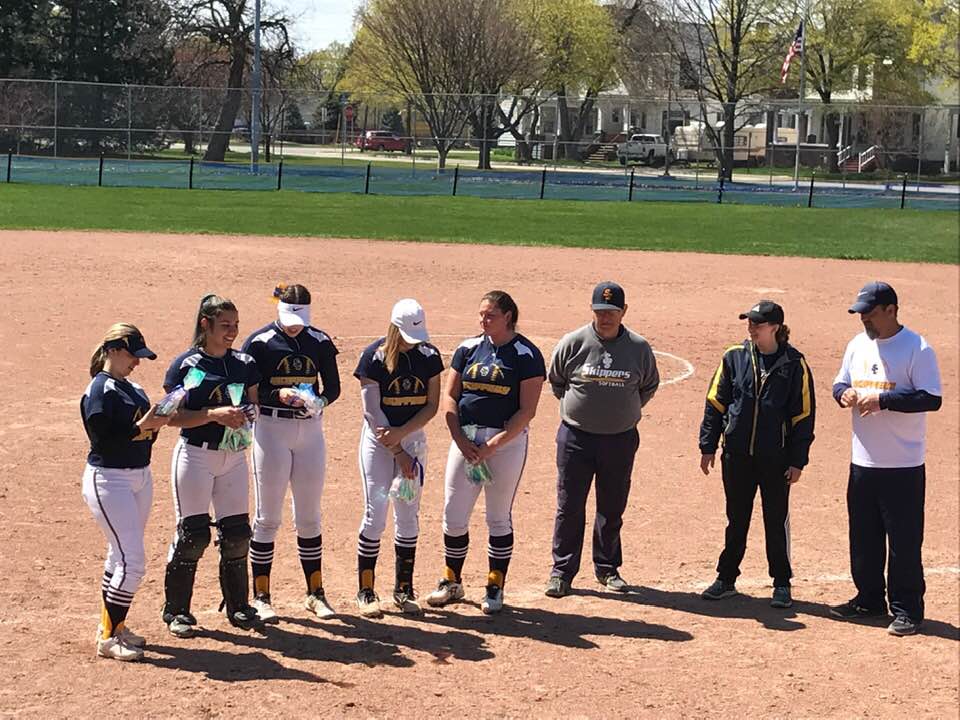 Good luck to her either way.
Likes: Big_Holla

We have had our nephew for 7yrs and 3mo. He has come a LONG way. It is his senior year. Track and cross country are his sports. The coaches and I have been trying to get him to find some grit for four years. He has been complacent simply being on the team. Given his history, this is actually a win. BUT I know he has more in him. Coach said he has worked very hard in practice all year. Tonight it showed. He was lead leg of the 4x400M relay. He ran like his head was on fire. He has consistently ran 54-56 second 400's this year. Respectable. Solid. Not quite "rock star" but very good. Tonight he ran the league meet and passed off the baton in 2nd or 3rd place (too close to call). He put his team in position to do something. This is what he needed to do and he did it big time. He crossed the line at 51.38. Technically his official split was 54 seconds because coach takes splits at the hand off. Being in Lane 9 he passed the baton off at 425-430 meters. I always take his actual 400 M split though. Couldn't be more proud of him! In a couple weeks he will graduate. Kid has a long way to go (but don't we all?) But he has come an awfully long way so far!

Likes: aholdren, bowhunter1023, Mike and 9 others

Thanks guys, sitting in Philadelphia airport heading too Seattle for a cruise too the great north!!!! Currently at a bar, do I need an intervention? 🍺🖕🏻👍🏼
Likes: OhioWhiteTails, finelyshedded, hickslawns and 5 others

We had a great day yesterday watching my daughter Kaylee graduate from College.
The granddaughters had fun watching their Aunt get her diploma.
We are really proud of her as she worked really hard to get there.

Likes: Jackalope, bowhunter1023, Mike and 12 others

Good stuff Brian. Something to be proud of for sure!
Likes: Boarhead

Well now it's official, my daughter hung up her cleats yesterday. I was so glad my wife and I were able to go see her play in their post season in Sandusky, OH. They were bumped out of the tournament yesterday. It was incredible to watch her grow and play a game many of us did when we were younger. She played all over the eastern part of the country from Florida, up the East Coast and throughout the Midwest. To see her play in college was the most incredible thing a father could see his daughter accomplish in a sport. As I said before, she is moving on to the next chapter in her life and that is to get her nursing degree. 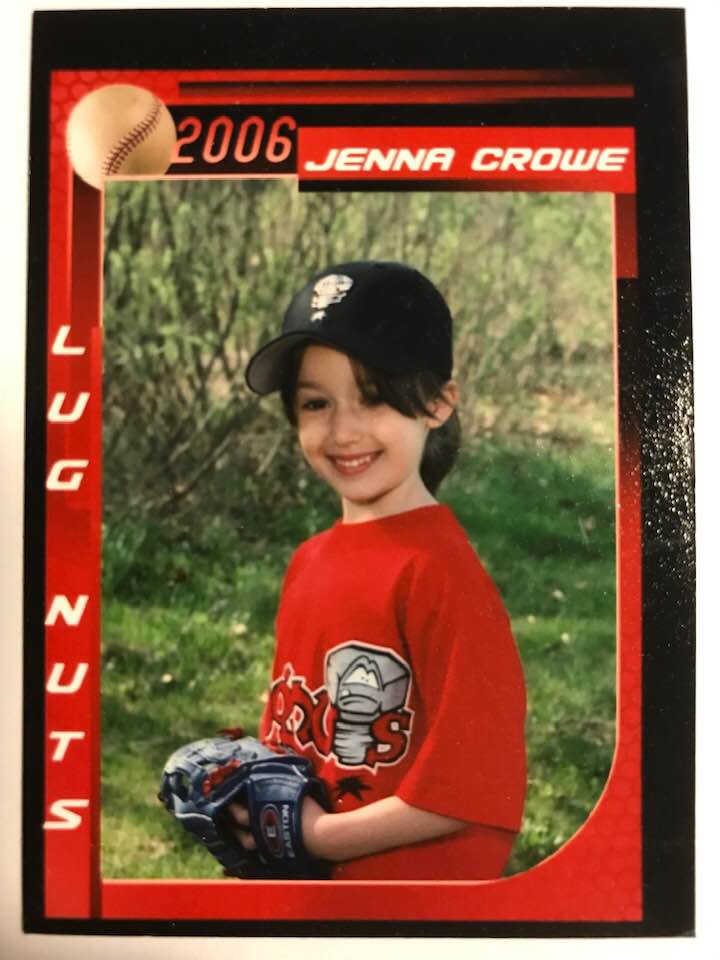 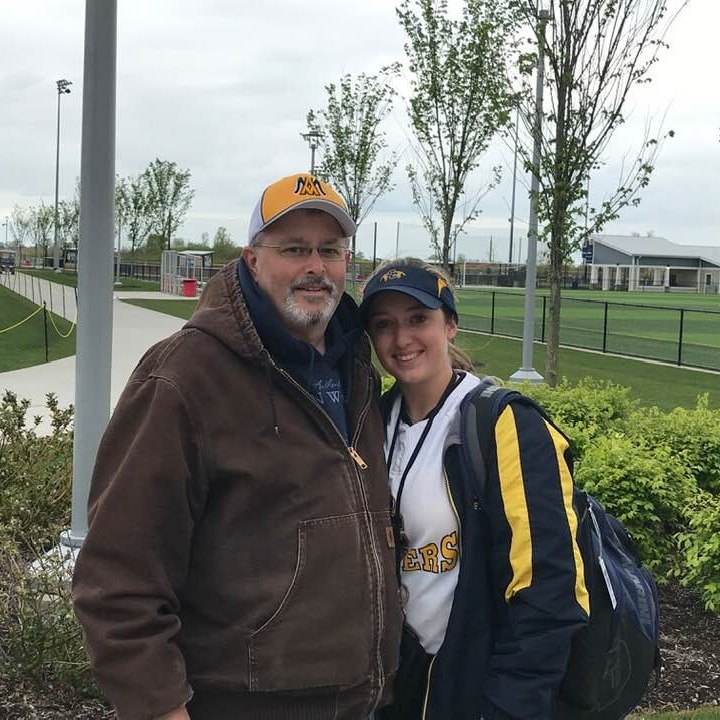 Likes: Jackalope, switchhitter, bowhunter1023 and 9 others

That’s good stuff. I’m sure everyone is proud.
Likes: Big_Holla

That is TOO good! Congrats to her and you Dad!
Likes: Big_Holla

That truly is to good
Congratulations